Over palm wine, a farmer shoots and kills a colleague.

By Kobbyy (self media writer) | 9 months ago 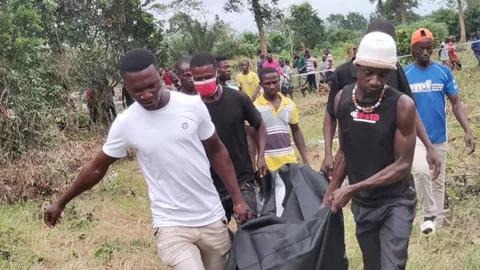 Yaw Kwakye, the dead, surrendered to the injuries he sustained in his left armpit after two suspects allegedly shot him following a skirmish at a palm wine tapping location. 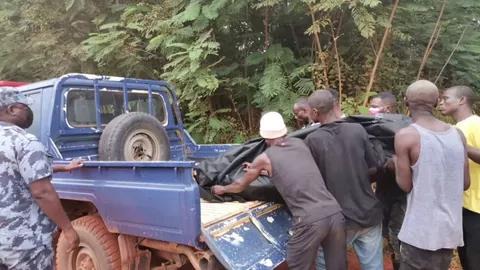 In an interview with OTEC News, Isaac Manu's brother Kwame Agyenim revealed that the incident occurred on Tuesday, August 24, 2021. He went on to say that Yaw Kwakye got into an argument with Mr. Mustapha, 35, and Paa Willie, 48, over a palm wine tapping pipe, which resulted in a fight on the farm.

According to sources, Yaw Kwakye, who is now deceased, went to the site where the two suspects were working on the day of the incident to recover his pipe and some money owed to him by the two with whom he worked until his death. 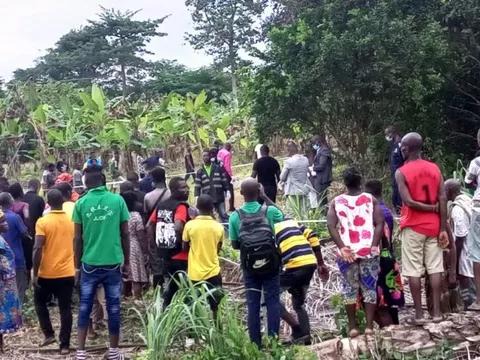 He went on to say that it was unknown what happened between the three that led to the gunshot, but that the deceased's motionless body was later discovered on the farm with apparent gun wounds.

Content created and supplied by: Kobbyy (via Opera News )