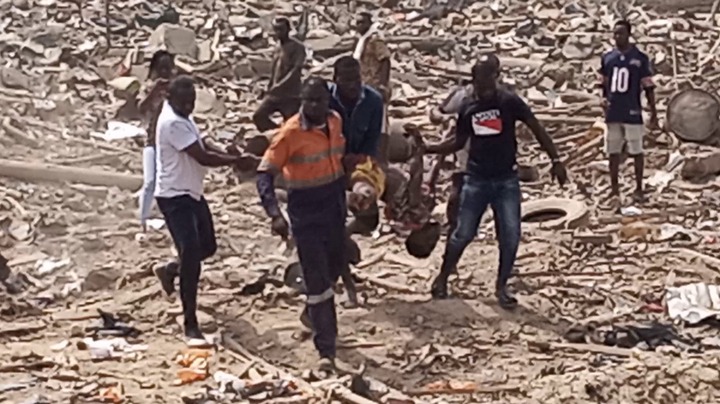 The entire community of Apieti in the Prestea Huni Valley District of the Western Region is currently in a sorry state. Almost every building in the community has been affected by a deadly explosion that occurred in the community a few hours ago. The vehicle containing the explosives is said to have collided with a tricycle causing the explosion which has since killed many innocent persons.

NADMO Coordinator for Prestea Huni Valley, Francis Abeiku Yankah tells BeaNana in a telephone interview that about ten persons died on the spot. Their bodies have since been conveyed to the mortuary for preservation. The entire community which is a few meters from Bogoso in the same district has been razed down by the explosion. Many persons are still trapped in their rooms with rescuers busily trying to save lives. Personnel from the Ghana National Fire Service, Police and many others are at the scene trying to make sure anyone trapped is retrieved.

Mr. Francis Abeiku Yankah indicates that the situation looks bad and fears many people would be found dead. The situation occured on the mian road and such, communters are unable to move from Bogoso to Ayanfuri and the adjourning communicatiies. Heavy traffic is currently being recorded on the main road which also serves commuters from Kumasi to Takoradi. Now, families who have been rescued fear that their relatives might not come alive. 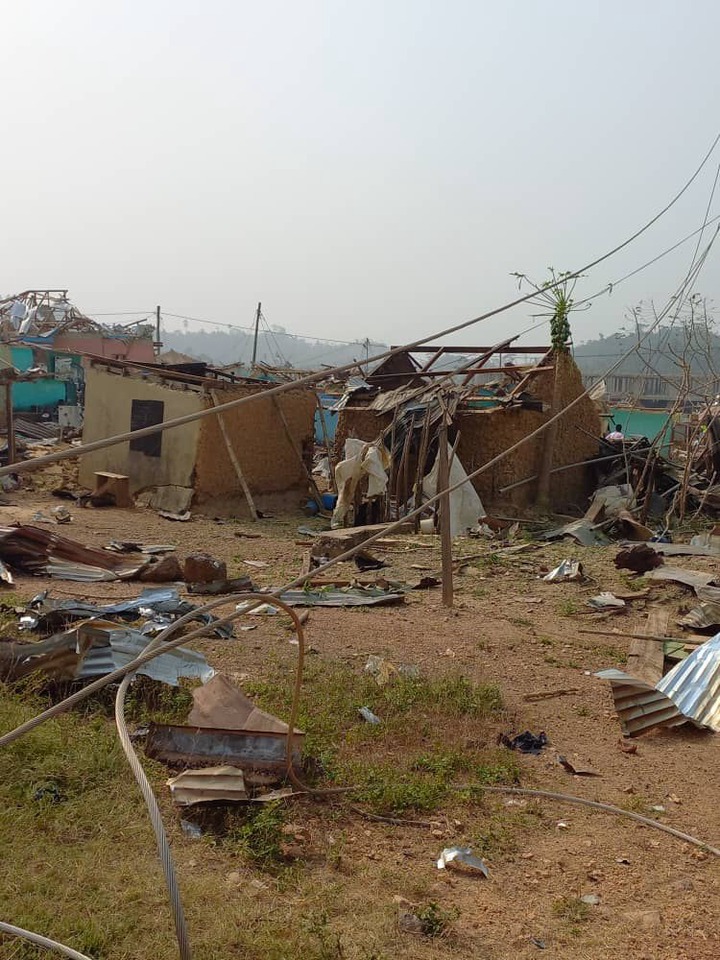 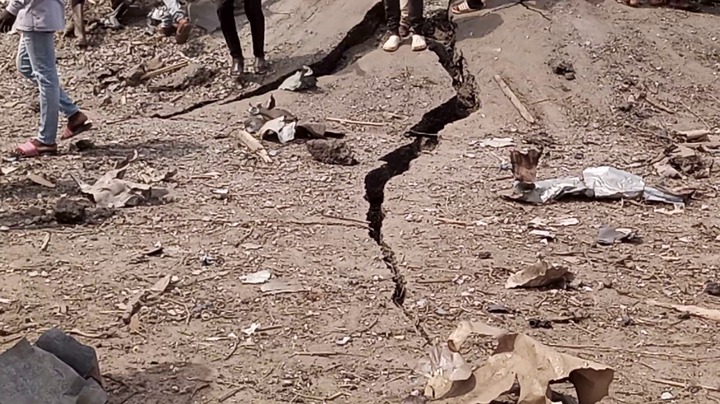 The vehicle that caused the accident was moving from Takoradi to the Western North Region when the sad news occured. We shall continue to update readers on this deadly disaster. For now, most of the persons rescued are dead.