I Took An Illegal Turn, And A Policeman Stopped Me - Kojo Twum Boafo Openly Reveals 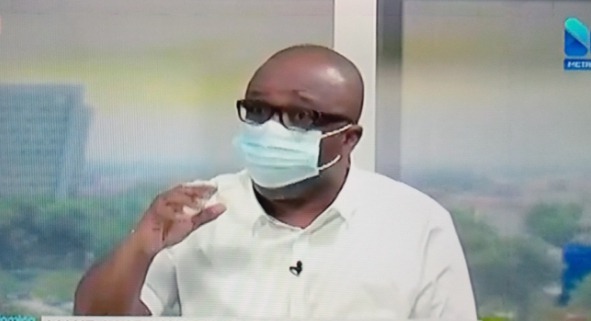 The former Executive Secretary of the Free Zones Board, Kojo Twum Boafo, has revealed that, about two weeks ago, he was stopped by a Policeman for taking an illegal turn on the road. 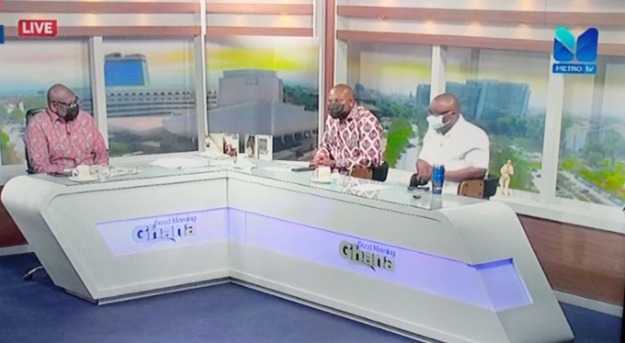 Kojo Twum Boafo made this disclosure on 'Good Morning Ghana' on Metro television this morning, 1st June 2021, when he established the point that we are an Indiscipline society to explain why traders are back on the streets of Accra after decongestion exercises. 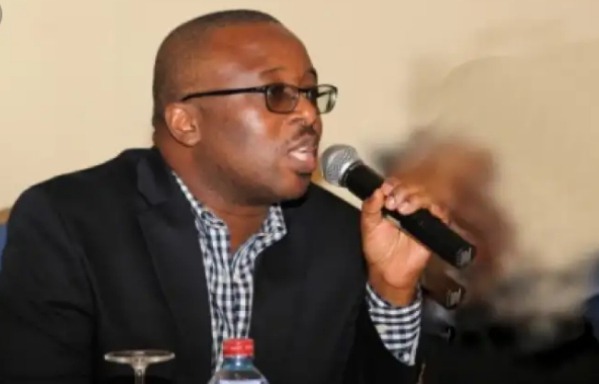 According to Kojo Twum Boafo, he will start his submission by calling out to himself because a couple of weeks ago, he took an illegal turn on the road, and he was stopped.

"I took an illegal turn, and a Policeman Stopped me further away from where I took the turn. I will not pretend that I didn't know that the turn was illegal.

He thought I was going to argue with him, but I told him I was aware that what I did was wrong so, I am subjecting myself to his discretion.

He took me to the police station. He expected a certain kind of demeanor from me because I am sure he recognized me even though he didn't say anything. So, he expected me to behave or misbehave in a certain way.

After talking to me for a while, he told me to go, but told me to be careful next time." - he said 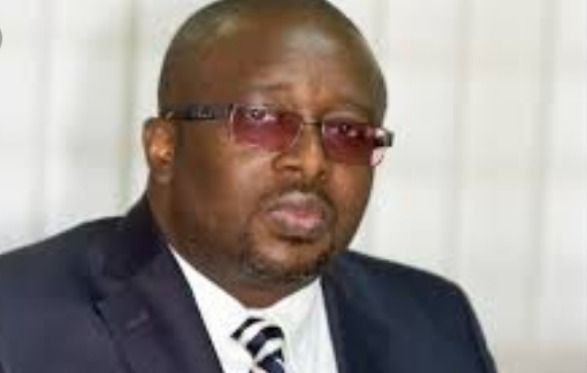 He added that from his own experiences, he can say that we are a society with Indiscipline behavior.

Top 5 African Countries With The Most Curvy Women. Check Them Out With Photos.