Massive reactions as an inmate tells his encounter in Jamestown prison. 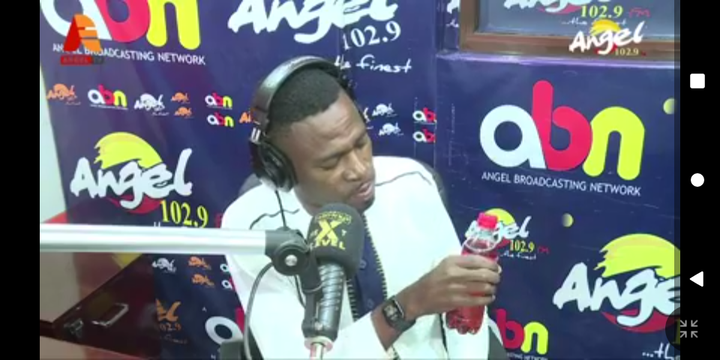 Ghana prison service is said to be in a very bad shape, this was after an inmate previously returned home from Nsawam prison exposed the officers of recent activities in the prison which is mind blowing. On Angel TV, Anopa Bosuo hosted by Kofi Adoma invited an inmate to the show to tell the world what they go throw in prison. As we all know a prison is a place you go to change, your behavior from being bad to good. But due to the treatment, given to inmates at the prison services in Ghana they come out and become worse than they already were. James Town prison is one of the Prison's in Ghana with officers portraying such behavior. One inmate who was on Angel TV today, told the host and Ghanaian's what they go through in the prison. 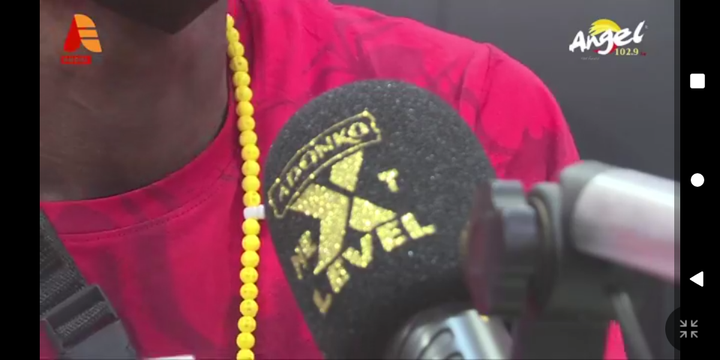 According to him, he was supposed to be released from prison on 7th August by was delayed because he had no money to pay the DSP which he failed to mention his name. He stated that the Officer requested for Ghc400 but he had less than that and paid, him Ghc150. He also stated that, if not for prison he had never seen cocaine before, in the James Town prison some officer's do sell and trade this drug in the prison. Sometimes in our markets or roadsides we could see the prisoner's begging for money, all the money they gain goes into the pocket of the officers. According to him, they once's earned over Ghc700 from Ghanaian's through begging as they returned the prison officer's gave them Ghc30 each and shared the rest among four of the officers in charge. 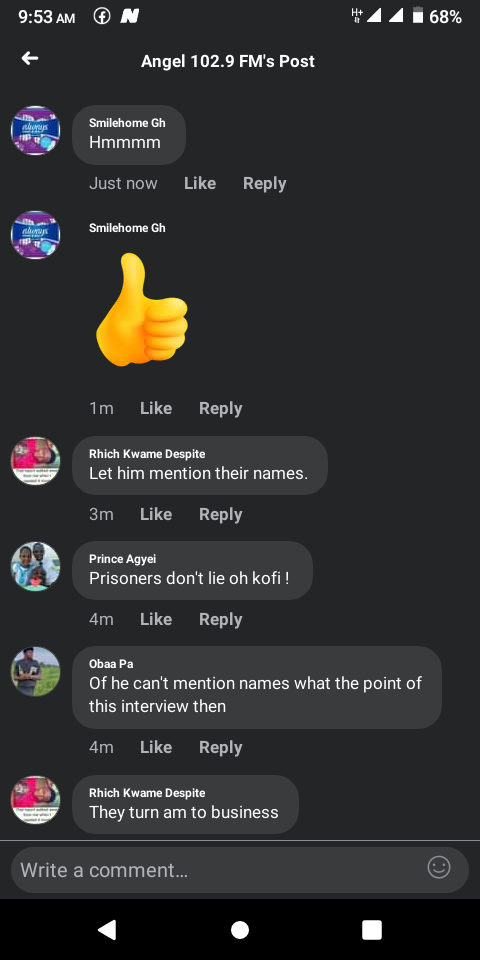 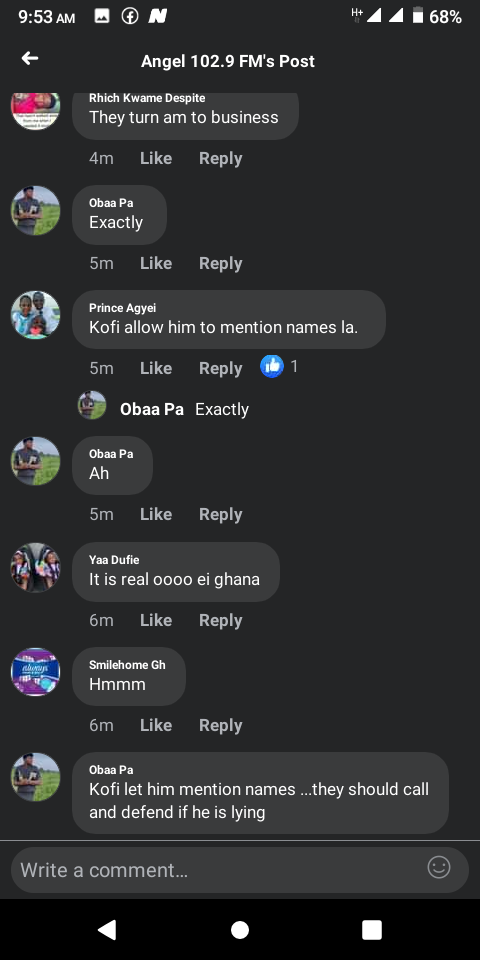 The most pressing issue is Gay, according to him one officer is a Gay and puts his hands into the anus of the inmate, especially newly inmate's. Ghanaian's has reacted to the words of the inmate as most of them are calling for Angel TV and government to investigate, these issues. On Facebook live Ghanaian's reacted and commented on these behavior's and prayed for that to be stopped.