'He was displaying antics on the road, and the tyre blew out' -Achiase Police on defiant motor rider

Before the Achiase Prakuso road was constructed, there wasn't anything like frequent road accidents or reckless driving from drivers and riders. Every driver or motorcycle rider who used the road did use with care and minimum speed. We hardly saw something like a motorcycle hitting someone or a car crash on the road, but ever since the road began serving the purpose of an asphalt road, several incidents of road accidents have been recorded on the road. This is mainly because the road has been asphalted and the drivers don't use care in plying the road as seen before the road construction, MTTU Police officer Selangor Tetteh narrated. 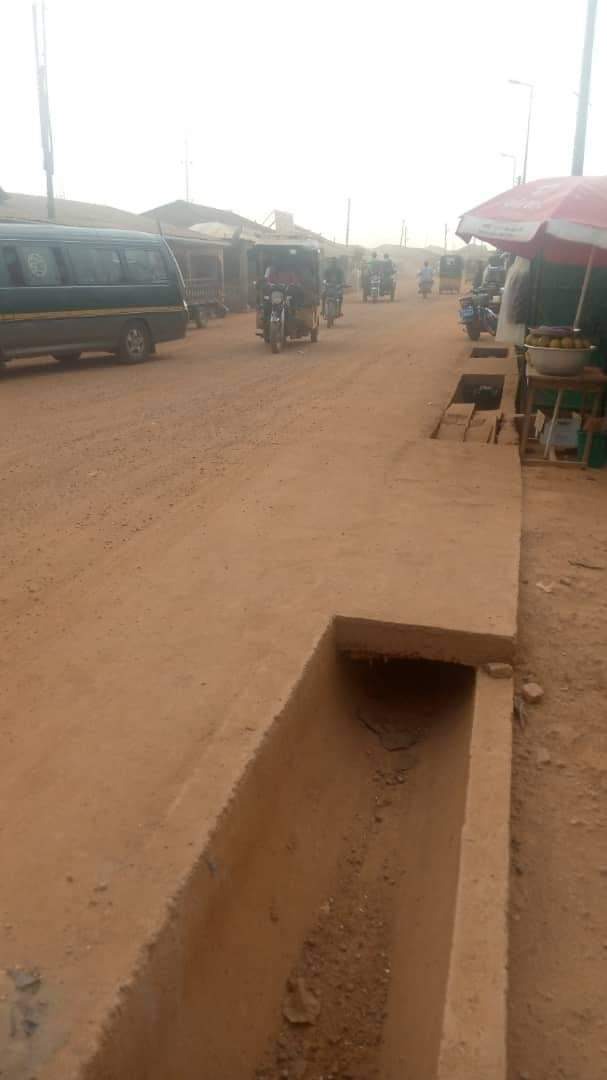 According to the Achiase police, not only are reckless driving from both motor riders and vehicle drivers causing menace on the newly constructed road, but their attitude even after an accident is disastrous. They will run away trying to flee the accident scene, after committing the accident themselves. Instead of sending the victims to the hospital or clinic for help, they will think about their lives and run away because we will arrest them.

The reckless nature of the drivers made this young man right here, as officer Selangor pointed his hands to the bed of Gyawu Gideon, 25, who was alleged to have caused an accident on the Achiase Prakuso road this morning before 2 am. Gideon is said to have been committing the same offences and keeps running away with his motorcycle, but wasn't lucky this morning when the back tyres of his motorbike blew out. We have been monitoring him for some time and he was among the wanted riders on our list but we couldn't get him because he will usually flee with his motorcycle after breaking several road laws, but this morning, we were lucky to have got him as the patrol team were patrolling the town. Gideon was seen lifting his motorcycle front tyres while gassing up at high speed.

It's some kind of thing they do that makes them feel they are better riders, but there is good nothing in such reckless riding. He lifted the front tyres of the motorcycle and wasn't fortunate as the back tyre lost balance and crashed him on the road. He was displaying antics on the road and the tyre blew out sending him over twenty feet away from the crash scene. 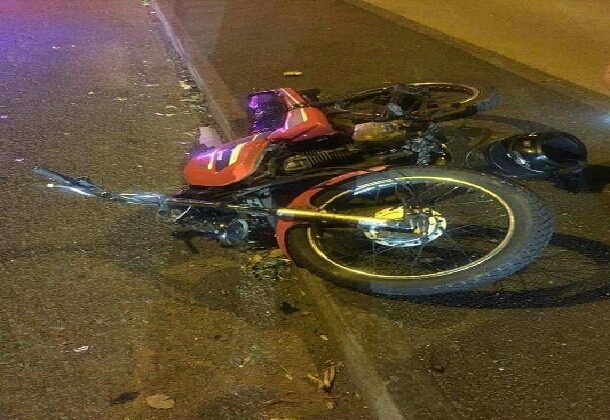 His legs were broken but we are assured the doctors will fix it for him and we are hoping within a month, he will be ok to face his crimes, Officer Selangor Tetteh said. Gideon was still in his handcuffs as he received treatment for his wounds. He had multiply fractures on his right leg before he was rushed to the Cedar Crest hospital by the Achiase Police Patrol team early this morning.

If it wasn't for the police patrol team which were patrolling the Prakuso road at the time, Gideon would have lost his life. He was almost unconscious when the police got him to the hospital, Officer Selangor said.