The casualty figures in the Bogoso-Appiate explosion would have be lower if the warning by the driver of the dynamite-carrying vehicle, that people should not to get closer had not been ignored. 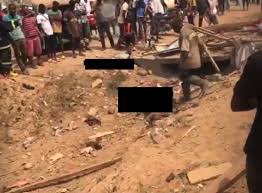 Many would simply not just listen as they rather rushed with their mobile phones to take still and video shots of the thick plumes of smoke, and suddenly, got trapped in the huge explosion.

The truck hit and then run over a motorbike and caught fire.

The driver managed to escape from the truck and whilst running to save his safe, he shouted to the people at the scene to flee but they would not.

Seventeen (17) people have officially been confirmed dead with 59 other persons injured.

The explosion occurred when a vehicle carrying dynamite to Chirano Gold Mine, a mining company owned by Canadian mining giant, Kincross, which is located in the Bibiani-Anhwiaso-Bekwai Municipality, a distance of about 140 kilometres from Bogoso-Appiate, hit a motorbike. 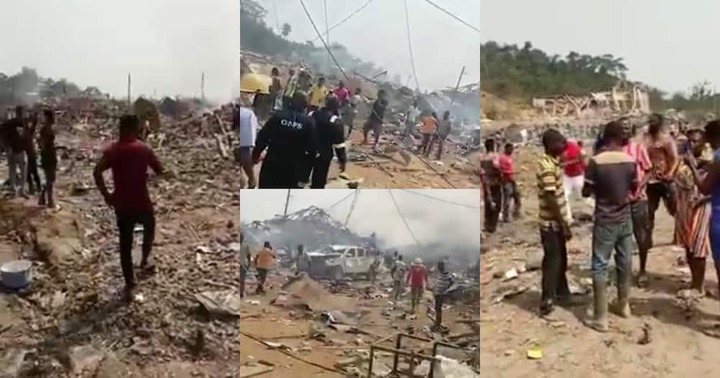 Army explosion experts have joined the police, the national disaster management organization (NADMO) and the national ambulance service to search through the rubble for survivors and recover any dead bodies.

The explosion left a deep crater and leveled about 95 percent of houses in the community. The extent of devastation caused is simply unimaginable.

Louis Afful, the Deputy Prestea-Huni-Valley Municipal Director of NADMO, estimates that about 95 percent of the about 200 houses in the community are gone.

“Most of the houses in the area are made of mud. These houses were the first to be swept away as they are in front.

The block houses were situated at the back, and even for these, there are only four of them, including a six-unit classroom block left standing.” 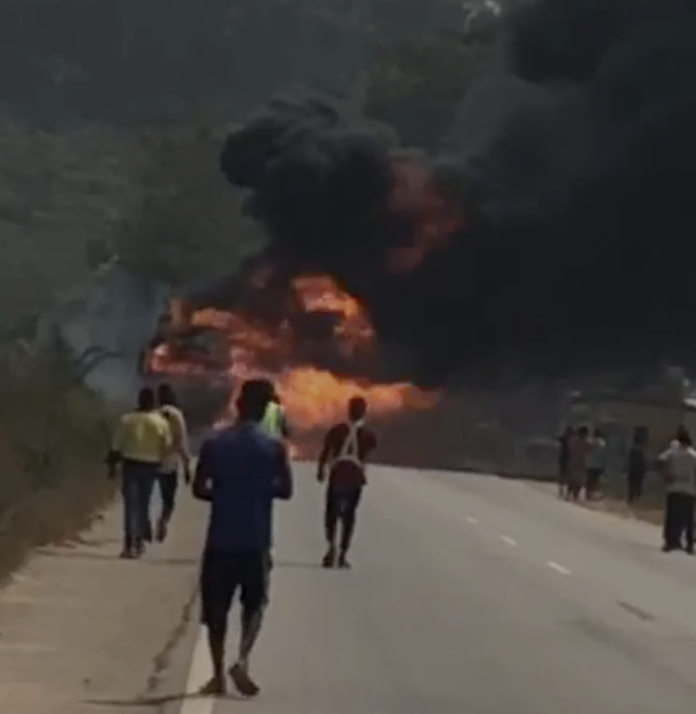 He has pledged to do everything to return the community to normalcy but, clearly, this is going to take some time.

It certainly would take time for broken lives to be fixed as many of the survivors have lost everything.

Caught On Camera: Another Police Officer In Serious Trouble After Doing This To A Sick Man.