By SamAG (self media writer) | 6 months ago 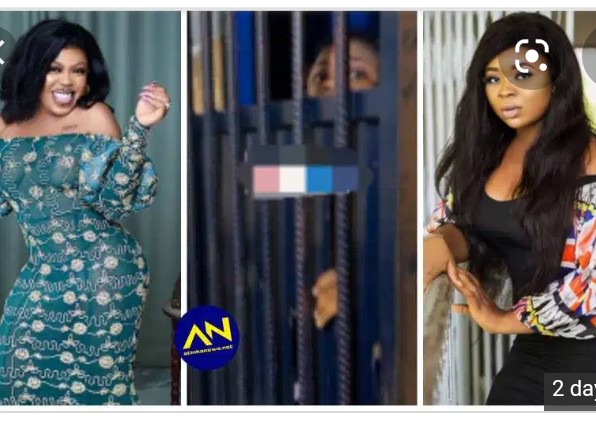 The prophet, Ebenezer Adarkwa Yiadom also known as Prophet 1 has quizzed the chance given to Afia Schwarzenegger that made her take a video and posted it on social media. There have been a rift between the two that has caused Afia Schwarzenegger to arrest Adu Sarfowaa. After the arrest, it was reported that Afia visited the cells where Adu Sarfowaa has been put and recorded a video of her together with some inmates and posted it on social media. A lot of people have shared their views on the incident and the subsequent action taken by Afia Schwar. Most people have condemned her for such actions. The nation's prophet 1 has quizzed how Afia Schwarzenegger could have been allowed to visit the cells. "Who gave her access to the cells? Were there no police officers at the station when she visited the police station?", Opambour asked. He could not condemn her as others are doing, but could not understand why she was allowed to go in by the officers at the police station. He concluded that if the officers allowed her in, then he will have nothing much to say about it.