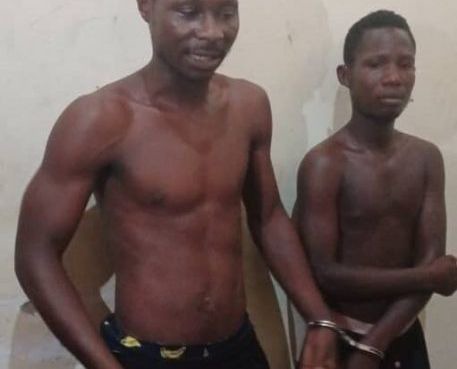 The Nsawam Police command has remanded some individuals suspected to have been involved in a ritual activity, after they pleaded for mercy concerning the actions to be meted out by the police. 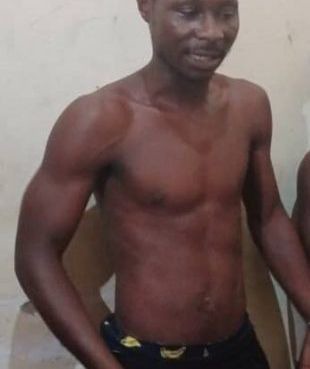 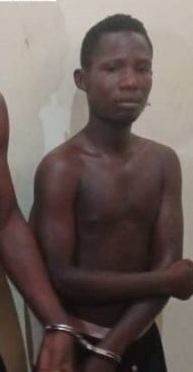 The plea of the two culprits was not taken into consideration because according to the prosecutor, plans were made to send the suspected human bones and skull to Police Hospital today, for medical examination and analysis to be made for confirmation.

The court proceedings which was presided by Her Honor Mrs. Diana Anane remanded the two accused individuals to reappear in court on April 20, 2021.

The Eastern region policemen arrested the three accused persons for transporting some quantities of suspected human bones to a fetish priest.

According to the local police, on April 8, 2021, at around 12:40 pm, the unit committee chairman of Kwamekyere Electoral Area named Aware Isaac, together with two other men, made an arrest of the accused persons and moved them to the Police station for a formal complaint to be lodged that, on April 7, 2021, at around 10:30 pm, upon a hint, intercepted a Daewoo vehicle with a registration number of GE 5063-15 on board.

The accused persons were moving from the Suhum township towards Kwamekyere, a community nearby.

One other occupant was lucky enough to escape with a pan containing some unidentified materials.

A search which was conducted in the vehicle indicated a black suitcase which contained some old bones suspected to be human bones. 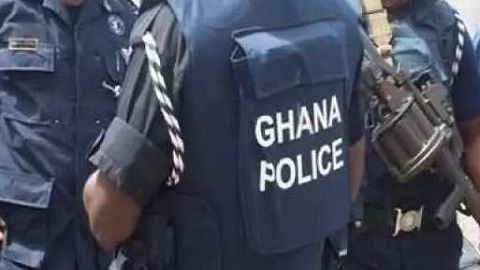 The Police rearrested these suspects and during interrogation, there was an indication one 'Djoka' of “Niifio” near Suhum sent these three men to transport the suspected human bones to a fetish priest named 'Gagba' at Kwamekyere village within the same district. 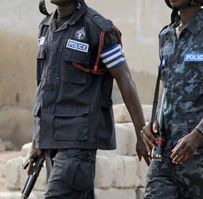 The Police went with both suspects, to visit the shrine of the said ritualism, however the fetish priest managed to escape before they arrived.

Police investigators sighted a newly buried pot within the area of the shrine.

The pot containing an old skull was also suspected to be a human skull.