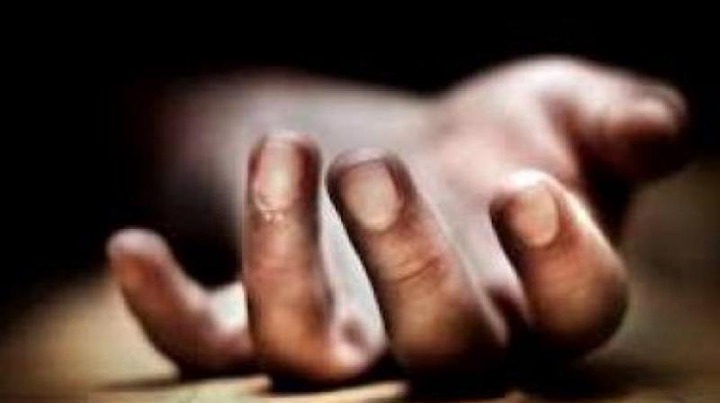 A man believed to be in his early 20s has had his hand chopped off by his brother-in-law's at Abotansu, in the Krachi East Municipal Capital.

According to eyewitness accounts, Daniel Nkumdo, the suspect, came to the house and wanted to unlawfully take his child from his ex-wife.

But the victim, who is the brother of the ex-wife, resisted and this resulted in a fight which led to Daniel clipping off his hands.

Mr Ndome Kaboja, father of the victim, told reporters that the victim, Simon Nyajanaam, initially thought the attack was a prank by his brother-in-law until he found his hand on the ground.

He narrated that the suspect severed the left of the victim and also caused him considerable injury on his right hand.

The Police Superintendent Samuel Aboagye of the Dambai Divisional Command confirmed the said incident to reporters, adding that there was a case of causing harm reported at Tokuroano Police Station.

Mr Aboagye further disclosed that the victim has been taken to the Worawora Government Hospital for treatment, adding that they have instructed that the chopped hand be buried.

The Police have since commenced investigation into the matter with the suspect on the run.