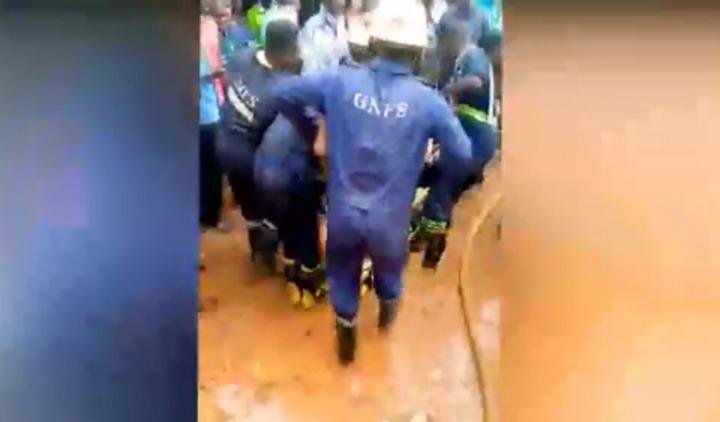 Residents of Adansi Edubiase has turned to tears to wipe their sorrow, of the sudden death of Emmanuel Kwame Anokye, formerly known as King B. King B is a residential community member of the town, but comes from Wasa Akropong. King B is a humble man who respects everyone he meets, and that has lead him into forming his own family of friends and acquaintances, at Adansi Edubiase. Adansi Edubiase (Edubiase) is a small town in the Adansi south districts, and it is the district capital of the town with a population, of less than 26,000 residents.

Edubiase is where King B has been living, ever since he came from Wasa Akropong in 2003. One of King B's new found family members at Edubiase, called him yesterday afternoon, whiles he was preparing to cook his food. The 72-year old man who called King B, did so for him to come and help him with a problem he was facing. King B was hungry and decided to go after his cooking, but the man made him aware the problem was urgent. He offered King B cooked rice and soup, so he will stop his cooking and come help him with the problem.

The man Opanin Atta discussed with his newly found son King B, about a problem his tenants were facing, that was when King finished eating the food he served him. Opanin Atta owns a nine single rooms apartment building, which he rents to others. At the compound, is a well he has drilled himself, to help cut the water challenges of his tenants. Tenants living in the building have been complaining of the well lately, because it has become choke with mud, and that prevents the water from coming.

Opanin Atta discussed with King B, if he knew someone in the town, who can help him do the job. They contacted an expert Charles on the phone, who told them he was out of town to the nearest town for a business, and will be back the next morning which was today. They couldn't wait for him to be back, and Opanin Atta offered him double payments if he came to do the work yesterday, so his tenants can get water. Charles agreed to the money and was on his way coming, when King B who is a mechanic volunteered to step into the well.

The well wasn't deep, but the mud has generated heat in it. King B popularized himself of doing well business whiles in Akropong, so doing it again this time won't hurt. He stepped foot into the well and Opanin Atta warned him, it needs expert not amateur. King B with confidence, thought he can do the job well but ended up dead. Just halfway into the well, and Opanin Atta felt the struggles of the robe attached to King B's body. He immediately instructed him to stop and come outside, but couldn't reach him. All he heard was a splash sound, and Charles was deep into the well.

He tried pulling up the safety robe which Charles had around his waist, and the rope became very heavy to pull. Opanin Atta scream for help, and three able men came to help, but was surprised when they pulled the robe up and nothing came. The robe which was attached to the waist of King B, was empty when they pulled it up. The men tried going inside the well, but all complained of excessive heat and lack of air to breathe, and came out without going further.

Edubiase national Fire Service Team was called to help, and they arrived with a few minutes. Charles has just returned to help Opanin Atta, but also complained of excessive heat, when he tried going inside the well. The fire department tried using their holes to blow out the little water in the well, as they did, the more the water came out. The well which was struggling with water, has now turned to abundance of water. Oxygen was given to Charles to go inside, since the water wasn't stopping after twenty minutes of pumping.

King B was all ready dead when Charles brought him up. They tried reviving him but no luck came from it. He went in with his singlet on, but they couldn't find the singlet when they pulled him up. The water which was coming in abundance when the fire team was pumping it, suddenly disappeared when Charles sent in with oxygen. Charles made it known that, the well had more footprints than just one, when he went inside to fetch King B. Charles felt hands pulling his legs when he tried pulling King B up, but he made it up because, he has a spirit of his own that makes him special in drilling Wells. There were more finger prints on Charles back when he came out of the well, with King B. 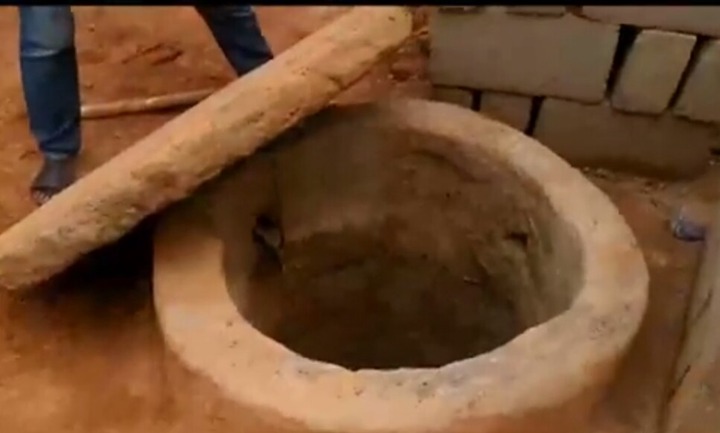 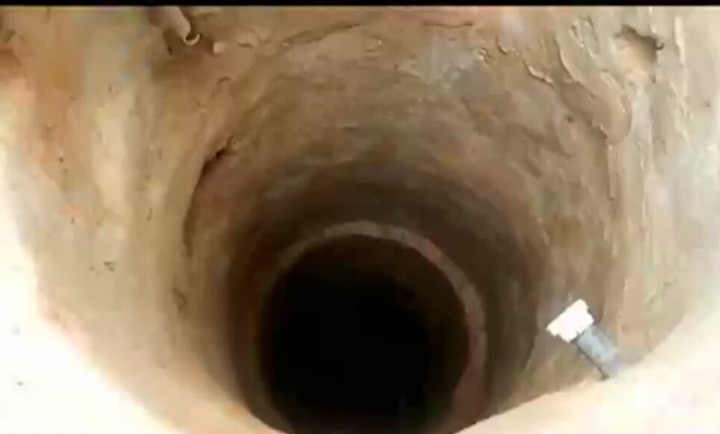 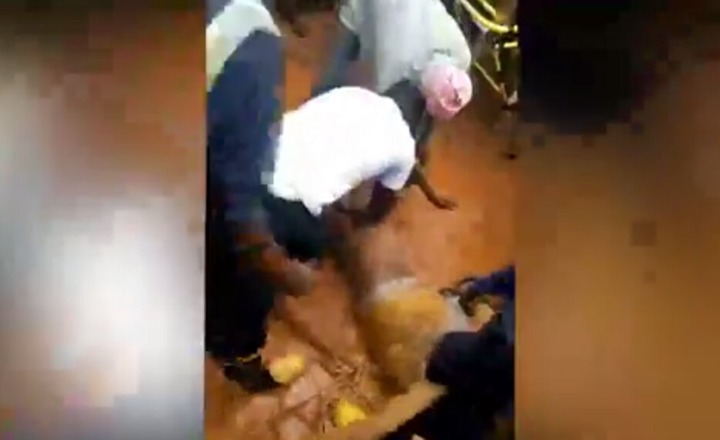 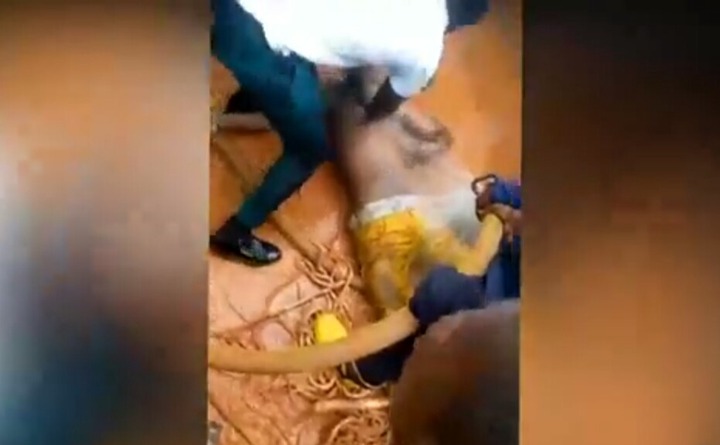