By Zionthefighterexclusives (self meida writer) | 8 days 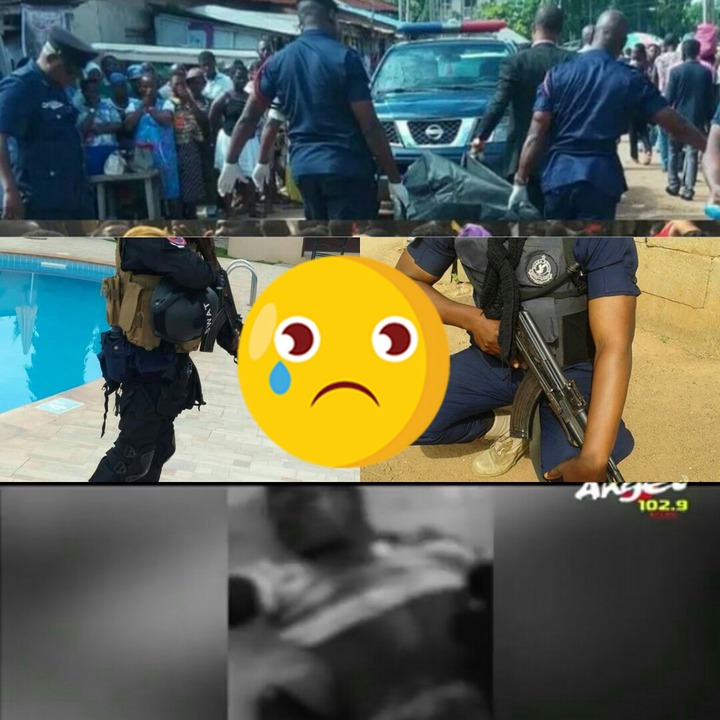 In what seems as a retaliatory attack on the youth of Ofoase in the Eastern region, suspected police officers have fired on three boys killing one with the other two sustaining various degrees of injuries. Several incidents of police brutality that angers many of us as Ghanaians; a lot of that occur in different forms in our country regularly, and in most cases nothing really happens.

Many police officers have committed heinous crimes and mostly the victims and their families never get justice, and the officers are never punished severely too. I can’t believe how we are not talking as much about the latest of such alleged police brutality in Ghana. According to the report on Angel TV evening news, some police officers who were not in uniform shot three boys who had gone out to buy yam.

The community members identified the supposed officers who fired indiscriminately upon sighting the youth. As reported, prior to the said incident police officers had engaged the youth of the area in an 'all out fight'. It is this which angered the officers to come back the following day for revenge.

The deceased died after the bullet hit his neck and penetrated. Two of the other guys sustained various degrees of injuries. One was shot at his buttocks and the other lost his penis.

Reports indicate that community members of Ofoase are very angry and have vowed to take the law into their own hands if the case is not followed through to the end.