Opinion: I Was Paid Huge Sum Money To Kidnap Her For Money Rituals But This Is What Happened.

I graduated as a first class student in one of the top universities in the country but because of economic hardship; I have been jobless for over 5 years. I am not a lazy guy, but things are not just adding up for me. Furthermore, I have written and submitted several applications to many companies but all they told me was, you will hear from us, but it never happened.

I gave up on searching for employment from companies to begin my business at the roadside. I planned to sell airtime and mobile money. Not only that, I talked to some few friends seeking for financial support. Many of them turned me down, but the few faithful ones offered me something as a loan. I got myself some table and an umbrella and begun my firm as a mobile money vendor.

By the end of the first month I had almost 30% of my initial capital as profit. I was happy because business was booming the second month. I was in business for almost a year and suddenly what I never dreamt of happened to me.

One early morning, someone called me and told me he has mistakenly deposited GHC 4000 into my account. He added that, it was meant for his mother's operation at the Ridge hospital. He told me to transfer the money back to him. I checked, and surprisingly I saw the mobile money message confirming the said amount. What I should have really done was to check my wallet.

I ignorantly sent GHC 4000 to him. As if it was magic. Immediately I sent the money to him, I went into my wallet and realized I rather sent my own money to him. I was left with just GHC 49.67 pesewas. I didn't believe it, I thought I was dreaming. The business collapsed and I became jobless again. 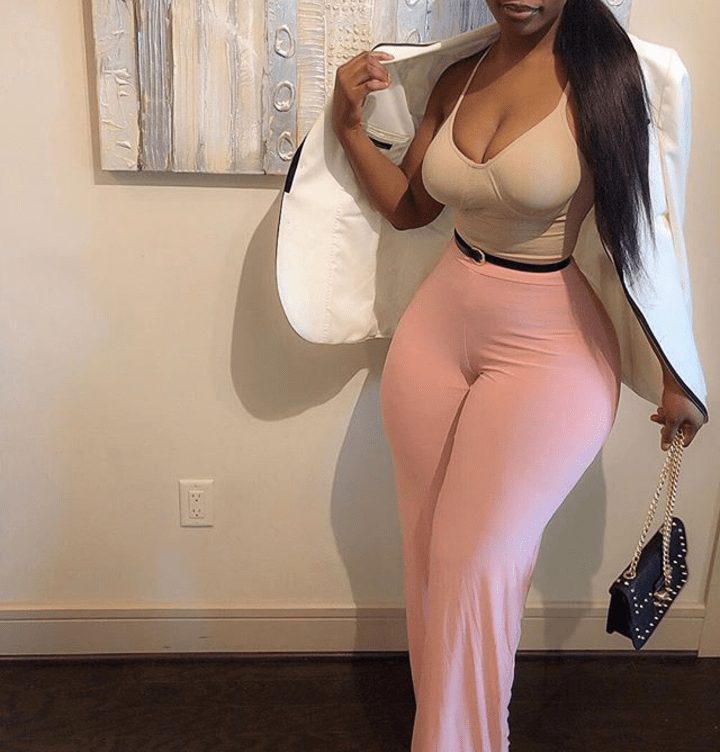 The devil truly finds work for idle men. One day I was resting under a tree and there came this newly registered four wheel Toyota land cruiser. He called me and ask for directions to the nearest filling station. I showed him the way. He replied I was a nice guy and also asked if I was employed which I said no. He gave me his card to call him later for business.

Two days later I called him, and he directed me to meet him at a particular bar. I went and had some conversation with him. At the end of the meeting he offered me twenty thousand Ghana cedis to capture a certain girl for him. What jobless guy would reject GHC 20, 000 under this harsh condition. I took the money and begun stalking the lady. 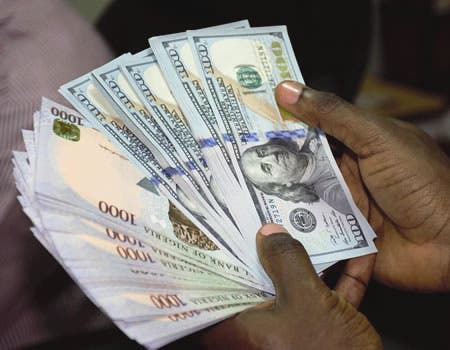 One Saturday evening, I followed her in a dark place and covered her nose with a handkerchief which was filled with medication capable of making you sleep within seconds. The environment was dark, so I carried her into a nearby uncompleted building. I switched on the light of my cell phone and what I saw changed my mind.

She had all the properties a man would need in a man. I couldn't let this lady be put to death because of money. I let her go and I also run away from town without taken the other half of my payment.