Police officer stationed at Nkanfoa in the Cape Coast Metropolis of the Central Region, Corporal Isaac Apomah, has allegedly released a suspect in custody after having sex with her.

According to Starr fm News sources, the female suspect Theresah Forson had been arrested and put in police custody for days after a crime the police did not disclosed.

The Police officer is said to have slept with her on Saturday, September 25, 2021, night in her cell when nobody else was at post. Corporal Ampomah after the intercourse is reported to have asked the suspect to run away from the cells to a place where she cannot be found. The suspect escaped but was nervous where or how far she can go. With the fact that she doesn't have any money on herself.

On Sunday, September 26th the suspect was no where to be found. On receipt of the information, the Station Officer was instructed to mobilize men in search of the suspect, in the Cape Coast area. 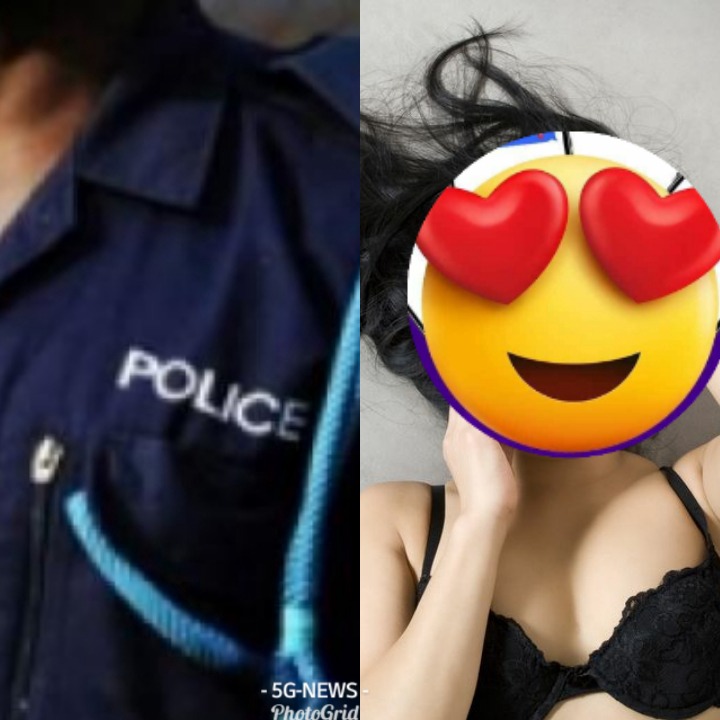 She reportedly went home and due to the fear of the law and to avoid housing a fugitive, the family of the convict is said to have brought her back to the police station. Hmm!!

The source has however made clear that; the police officer in question has been arrested and placed in Police custody to assist with investigations over his alleged conduct.

Besides the main story, one may also be wondering how the station officer will allow a male police to watch over a female suspect in a cell. Though that is his job but not all men can stand temptations, thus fall a victim. Perhaps he is back to his sense but it's too late!! 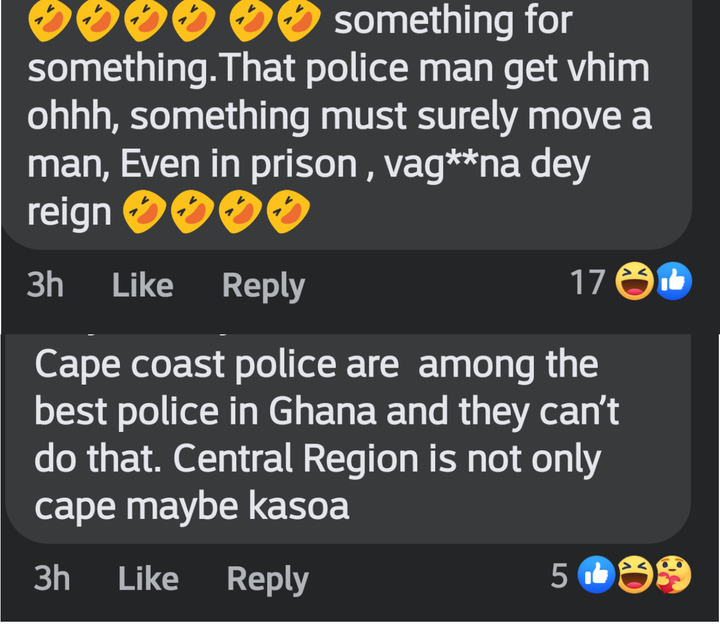 Thanks for reading!! You can also read more stories in 5G-News profile.