Some Wa East Residents Remind politicians of their electricity promise 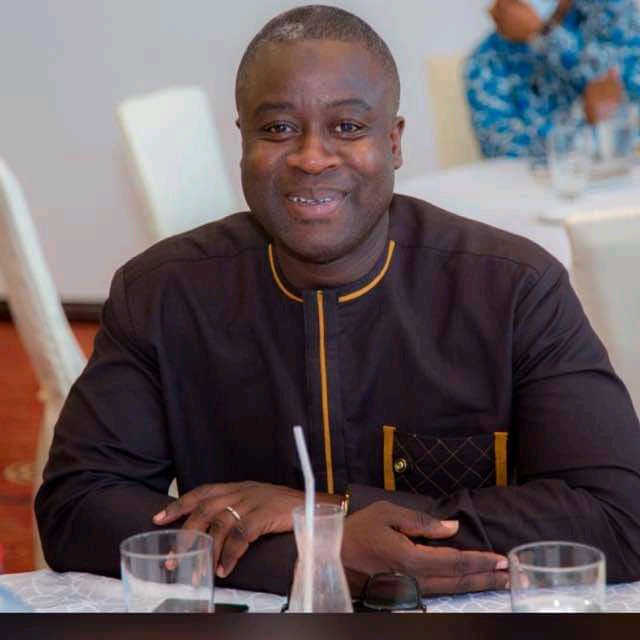 In the absence of light comes darkness, the reason the people of Dupari in the Wa East District have called on their Member of Parliament, Dr. Godfed Jesaw Seidu to as a matter of urgency heed to their call for electricity to be extended to their area. They also extended the message to the District Chief Executive Mr. Moses Jotie. 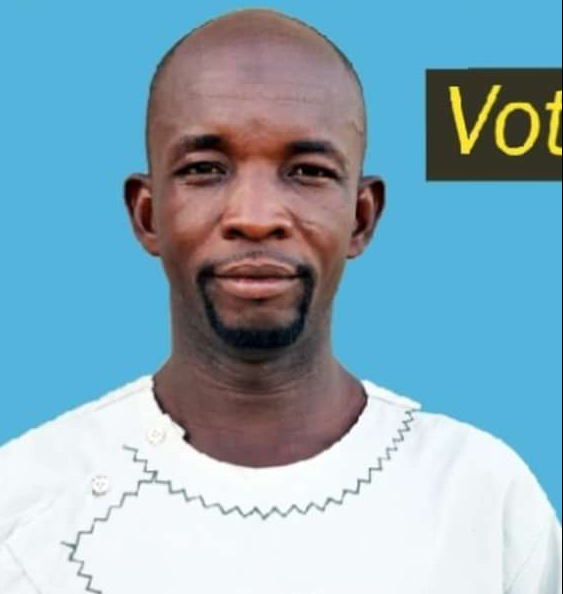 He charged them to as a matter of need, wake up from their slumber and fulfill their promises. Mr. Seidu lamented that Dupare without electricity, is in-between four communities all connected with electricity.

Mr. Seidu who is a known youth activist in the community, expressed the view that, with availability electricity in the community, direct and indirect job opportunities would be created for the teeming unemployed youth and women.

Mr. Fuseini Issahaku, an elder of the community, partly blamed their woes on low literacy and inability to do follow up and hold politicians accountable to their promises.

Mr. Fuseini lamented that young men in the community were finding it to marry outside the community because the ‘potential wives-to-be’ refuse marriage proposals on the basis that Dupare lacks electricity.

He revealed that most of the women when approached for their hands in marriage, turned down their proposal, citing unavailability of electricity in the community as a reason.

While asking whether Dupare is not part of Wa East District, Mr. Fuseini cautioned politicians that, their cup of deception will soon be full and they will act accordingly.

He assured the politicians that, not too far in the near future, they would be enlightened.

Electricity as part of the Sustainable development goals, goal 7, which seeks to ensure affordable, reliable, sustainable and modern energy for all, is needed for a community speed up in development, first of all, for a factory or for a standard business to be set up in an area, there should be constant flow of electricity for the process to be successful, to add to that, the digital era needs a well established electricity power line to attract more public sector workers and settlers to the area, most people will hardly settle and invest in an area without electricity.