By Pharmacy_ (self meida writer) | 1 months 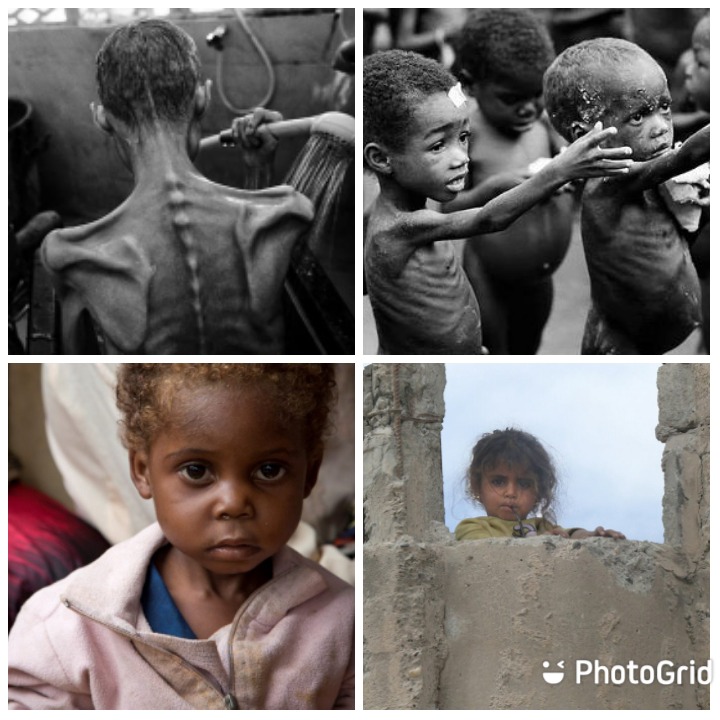 I warmly welcome you to my page where I present to you breaking news from around the world. We aim at tailoring our articles to your interest. Our articles normally discuss trending issues both locally and internationally. We are very much concerned about bringing you closer to the world by keeping you updated on every matter.

Remember, due to our different perspectives, we entreat you to air your opinion on every discussed topic. This will help us to identify your scope of preference.

We will try our level best to serve you better. Remember, your interest is our priority.

Sit back, relax, while we gradually usher you into today's topic.

According to Wikipedia, A famine is a widespread scarcity of food, caused by several factors including war, inflation, crop failure, population imbalance, or government policies. This phenomenon is usually accompanied or followed by regional malnutrition, starvation, epidemic, and increased mortality.

Study has shown that the major cause of famine is war. During a war, lots of valuable assets are destroyed. As a result, people are forced to go to places they do not know. Living conditions become extremely hard for them due to lack of support.

The United Nations World Food Programme delivers over 4 million tons of food to nearly 100 million people each year in more than 80 countries. However, a few countries are given particular attention to owing to increasing conflict in those countries.

Today's article discusses 5 countries with the severest famine around the globe. 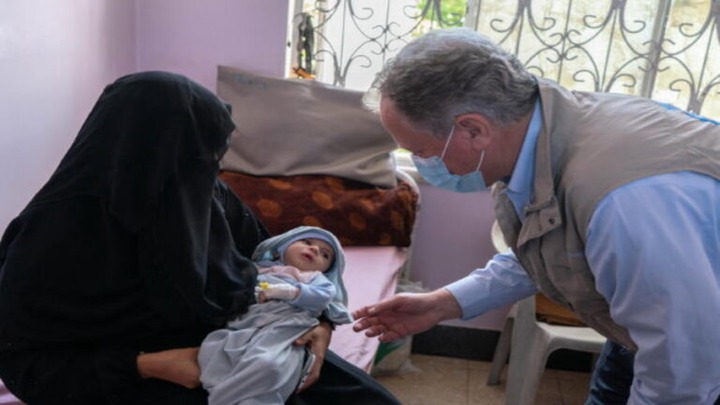 Yemen is a country in Asia. This country is known for its relentless civil wars. Conflict has torn the country apart, subjecting the citizens to extreme poverty.

It's been revealed that Yemen is heading towards the biggest famine in modern history. More than 16 million people wake up hungry every day. As it stands now, more than 2 million children are malnourished, and 400,000 are at risk of dying without treatment.

2. The Democratic Republic of Congo 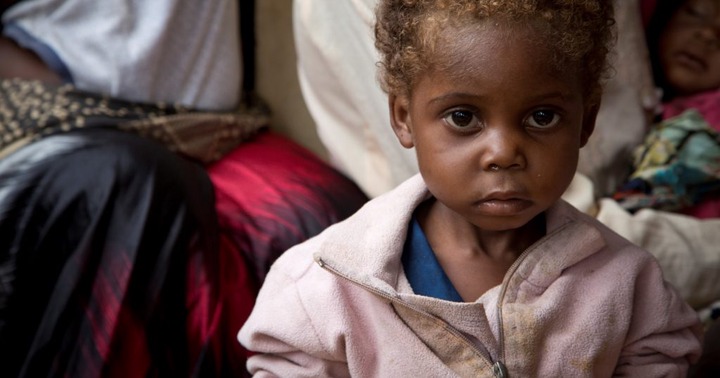 Despite Yemen leading the way over the last decade, The DRC has overtaken Yemen this year as the world's worst hungry crises. The reason for this downturn in their economy has to do with war which has left millions dead, displaced and extremely poor. 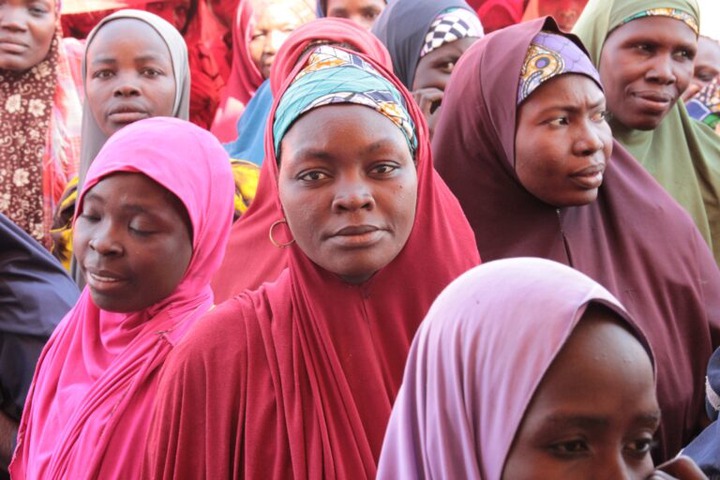 Research has shown that the Northeast part of Nigeria is the epicenter of climate change and extreme conflict. This has skyrocketed poverty levels in the country. 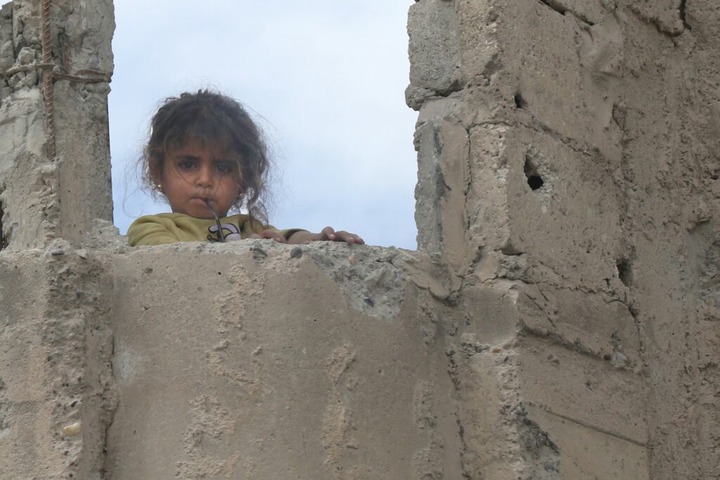 Syria is a country in the middle East. Without a doubt, this country has suffered immensely from ruins of war and conflicts. It's shocking to hear how war in this country is redundant.

Nearly a decade of war has pushed more than 12.4 million Syrians to extreme levels of poverty and hunger. Famine is at its peak in this country. 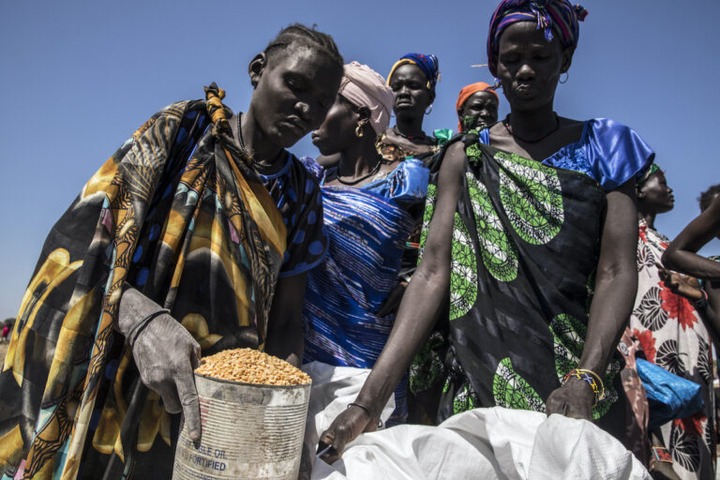 When it comes to famine and perpetual poverty, South Sudan is not an exception. This is as a result of a deadly combination of years of civil war and erratic weather. Famine was already happening in this country between October and November of 2019, and is expected to continue through July of 2021 if conflict levels remain unchanged.