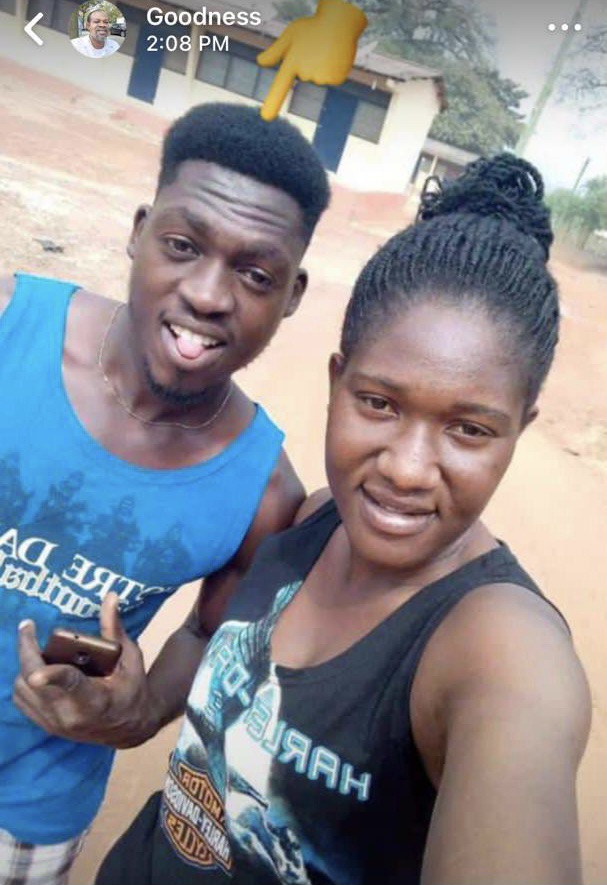 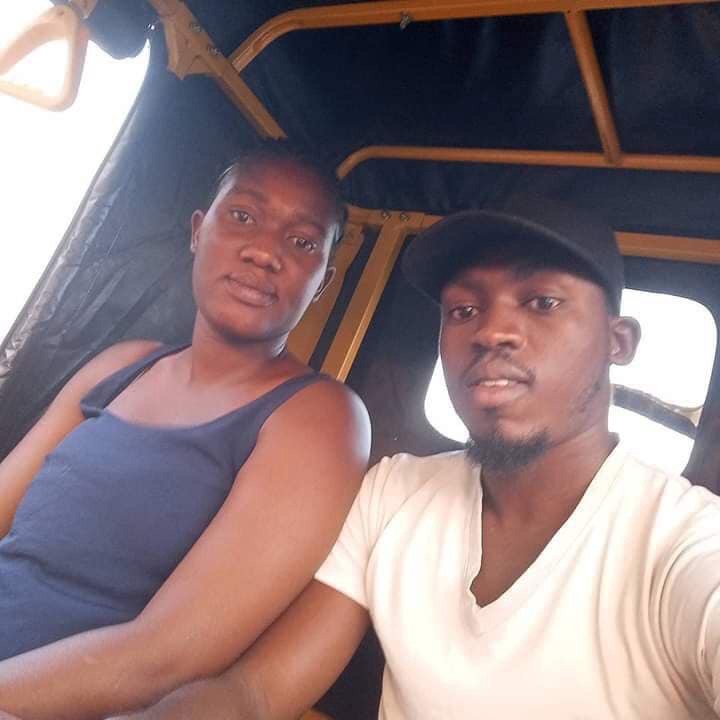 She revealed that she had been aware of the relationship that the young police officer, Sandra Asiedu and her son shared. I am surprised to hear that the police are after my son for committing a crime and no other crime than murder- the woman spoke in tears. When she was further asked if he had any form of anger problems that could lead to this, she said he is like any normal person. 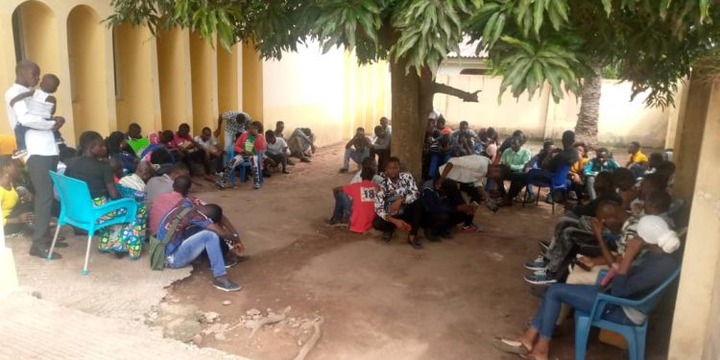 He’ll get angry over some things like anyone else would, but to the extent of taking someone’s life, she isn’t so sure. This issue which has become of national interest is currently gaining attention from the Ghana police service. The spread in the rumors concerning what could probably lead to this has increased rapidly. 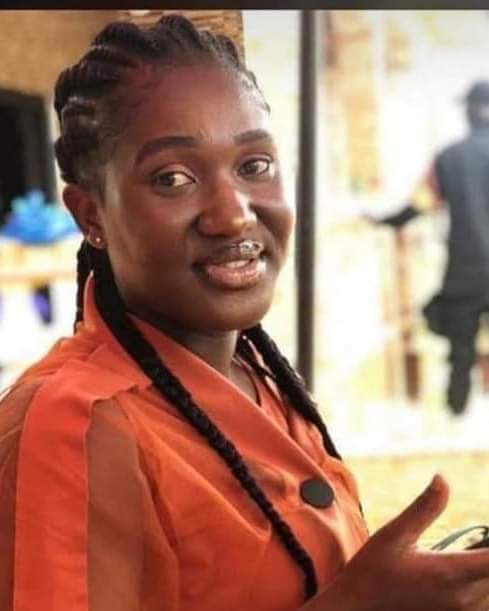 Many citizens have given their opinions on how the young man should be jailed for life or probably sentenced to death if found guilty because this is an act of pure evil. However, the laws of the land will be allowed to take care of this issue. The Ghana police are currently demanded by the general public to do their best in protecting Ghanaians even before these crimes are committed.