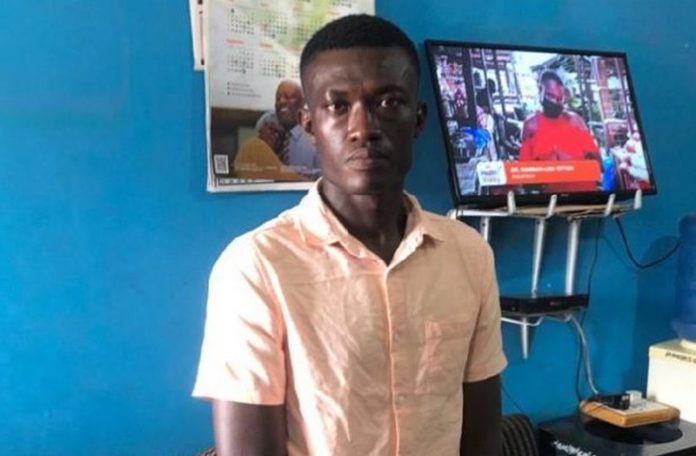 Richard Appia was arrested and handed over to the police. However, the police conducted a new search of the house and later found body parts in a deep refrigerator in the house. The subject was identified as Stephen, a 15-year-old boy who was reported missing a week ago. Since then, the police handed over the human body and two corpses to the corpse, awaiting autopsy and further investigation. Richard was guarded by the Sunyani Regional Police Command to assist in the investigation.

At the same time, the residents of Abesim were shocked by the news. For them, Richard is the last person who may be involved in a crime. They said it was a mystery for them to notice that this guy survived entirely on human flesh. But they also think that he may be interested in money rituals, and that his bare body parts lack important parts such as the head and genitals.

Content created and supplied by: Krymie (via Opera News )