It has been almost 5 years since the tragic incident, involving the murder of Major Mahama when he was deployed to his in the fight against illegal mining in the Denkyira Obuasi community. 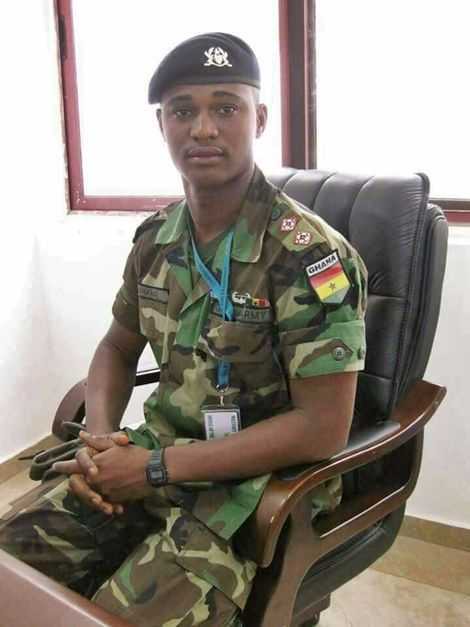 He was killed, when he was on his early morning jogging as he stop to purchase some food stuffs from the people. Due to the gun, he was caring he was perceived as an armed robber, even though he showed the people his military identification card. 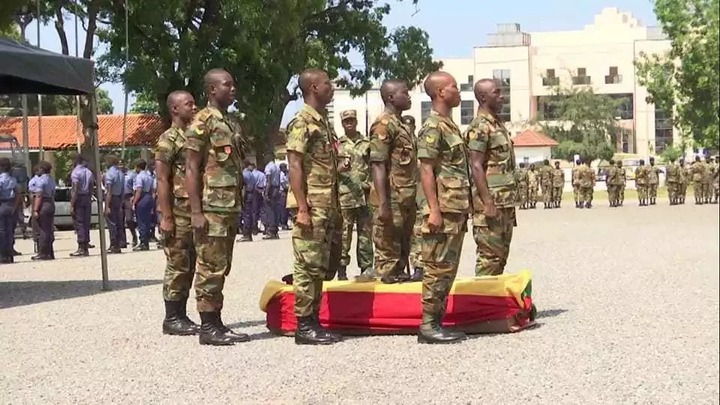 The video of his death when viral as the perpetrators of this crime were identified in it. During the previous court hearing, the suspects pleaded that, they are guilty of the crime. This afternoon Angel Fm confirmed that, the suspects have been sent to court today to continue with the hearing of the case. As at now, the outcome of the court ruling hasn’t been confirmed, as the court is still in session with all the evidences provided.

The 14 suspects included the former assembly man of the area, William Baah and his counterparts. The news anchors even said that, they believe that, the people had another agenda aside suspecting him to be an armed robber. 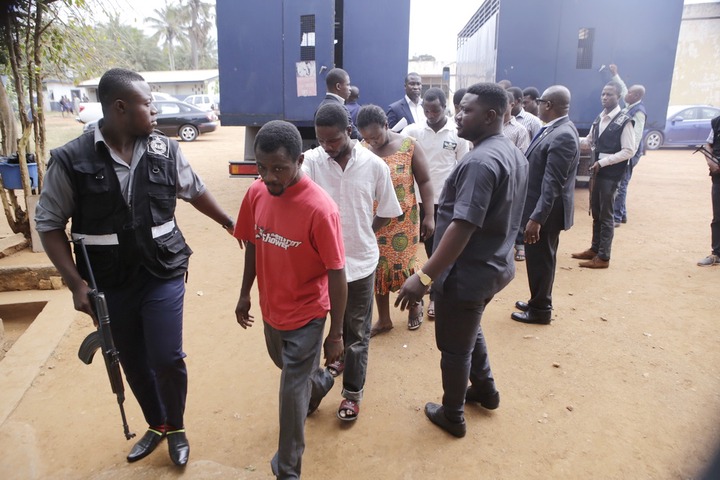 What do you think of this case and how the justice system is working? What will you do if Major Mahama was your family member? Let’s hear your opinions in the comments section below. 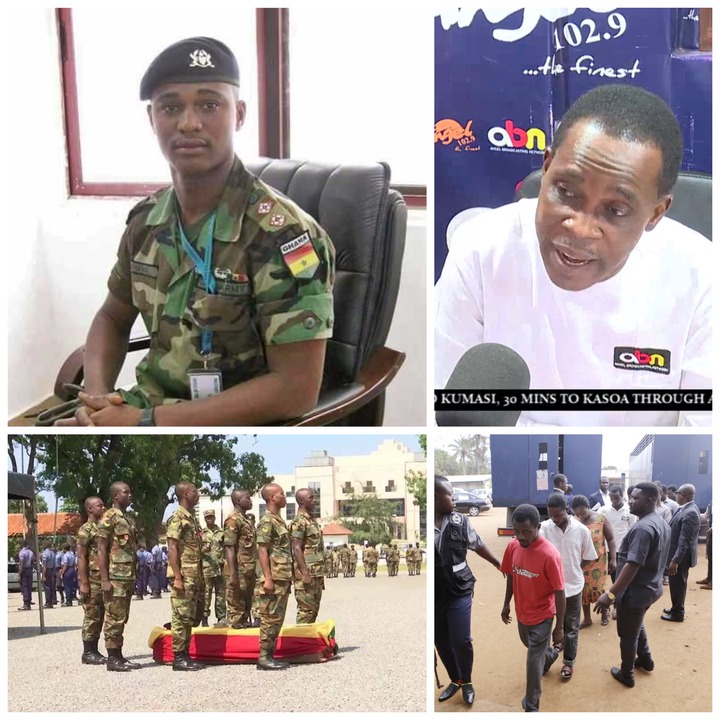