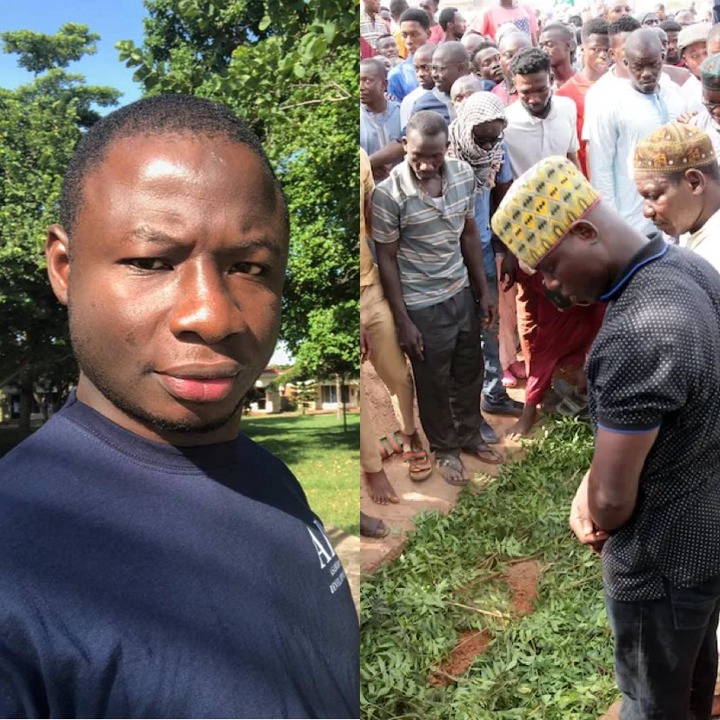 The demise of Ahmed Suale, the young man who was murdered by some people in the country is still of great sorrow. People are having doubts about who could be the reason behind the murder and it still remains a burden to the families of the deceased.

The killing of the assistant to the investigative journalist, Anas Aremeyaw Anas is one of the saddest issues because of how vulnerable the wives and children of the young man have become.

Aside this, the demise of Ahmed has led to the thorough investigation and attention on some people and the tiger eye. The families of the deceased are those who are currently suffering. 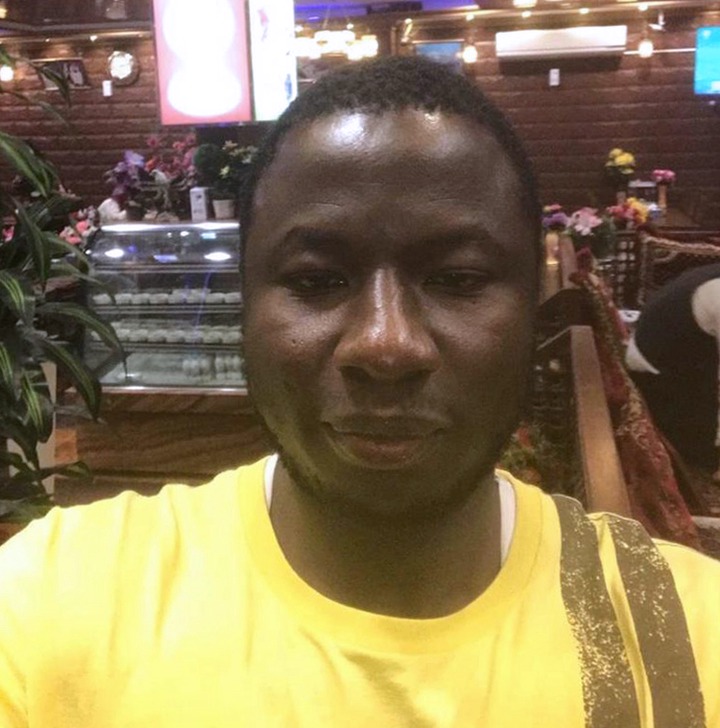 How to make something for the family to have three square meal has become a problem. The wife of the deceased who has been the talk of the internet for the past weeks has opened up on something that she said she was even embarrassed to talk about.

She announced to the public as she spoke to Kwaku Annan that she has been staying with the first wife of Ahmed Suale who was supposed to be her rival. She had no where to go or no one to turn to, and this is why she had to make the tough decision to cater for her four children. 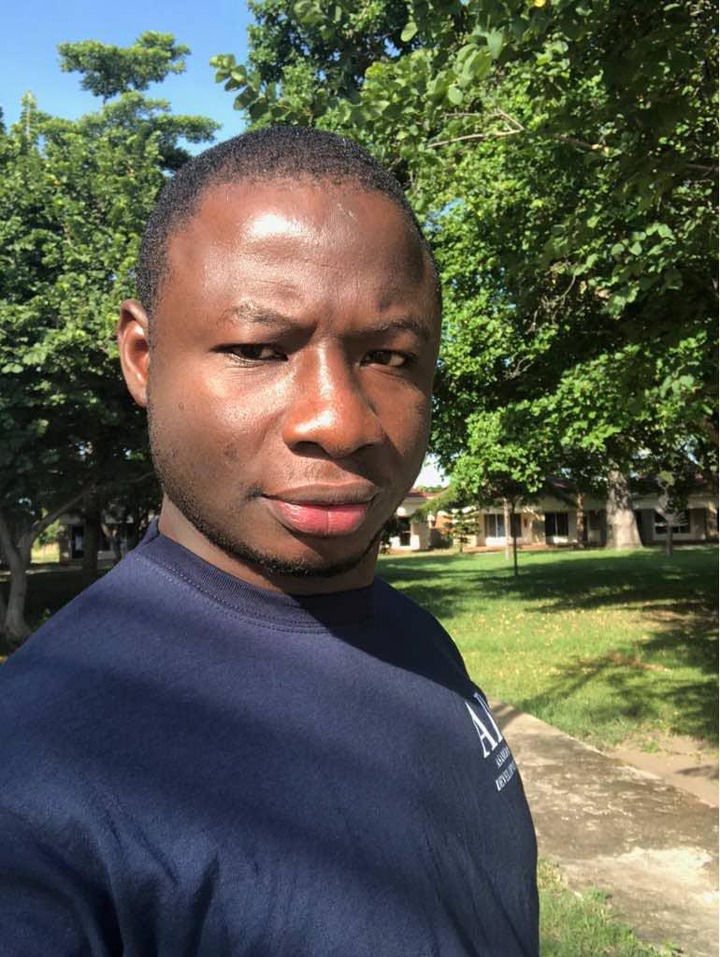 Her last born is three years old and she is battling three square meals for the four children with the last born in addition. During the phone call on the seat show, you could only tell the emotions that had flooded the screens in her voice even without looking at her.

She was in pain and sounded helpless since she, her rival, her rival’s kids, and her own kids had to squeeze themselves and do intensive management methods in oder to feed.