By RhythmAfricaMedia (self media writer) | 4 months ago

According to the police, the primary suspect in the murder of the 33-year-old headteacher at Atonsu's Rogel Montesorri Basic School, believes he was inspired to conduct the horrific act by a desire to become wealthy.

After the beheaded body of late Israel Agyei Manu was discovered at Feyiase new site on Sunday, Rashid Ibrahim, 32, was detained. 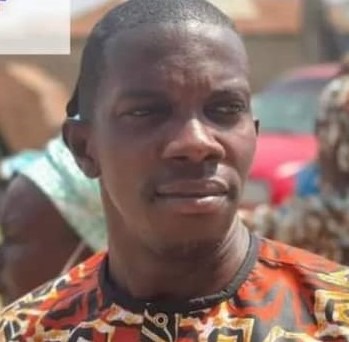 He informed detectives he acted on the assurances of certain persons he contacted to bring a human head for a money rituals, according to the police.

“We got a tip yesterday (Sunday) after the event that he was the one who killed this person, so we immediately captured him. He first disputed the occurrence, denying that he was the perpetrator and pleading alibi. 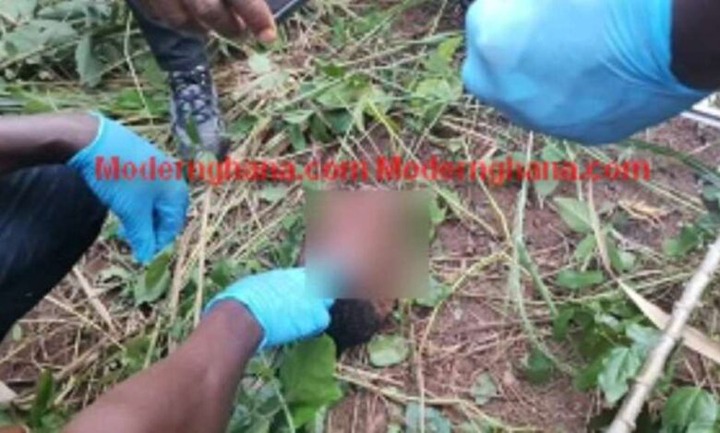 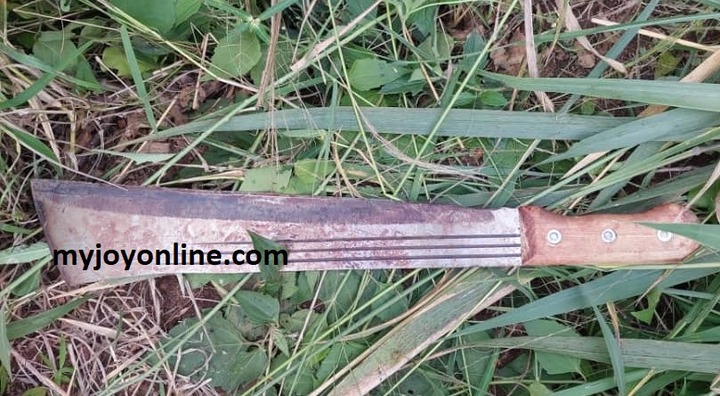 ASP Godwin Ahianyo, the Ashanti Regional Police Command's Public Relations Officer, claimed he broke down and confessed after more interviews and interrogation, adding that he committed the murder alone.

Rashid first denied his participation, but subsequently led investigators to a machete he reportedly used to butcher the deceased headteacher, according to the police. 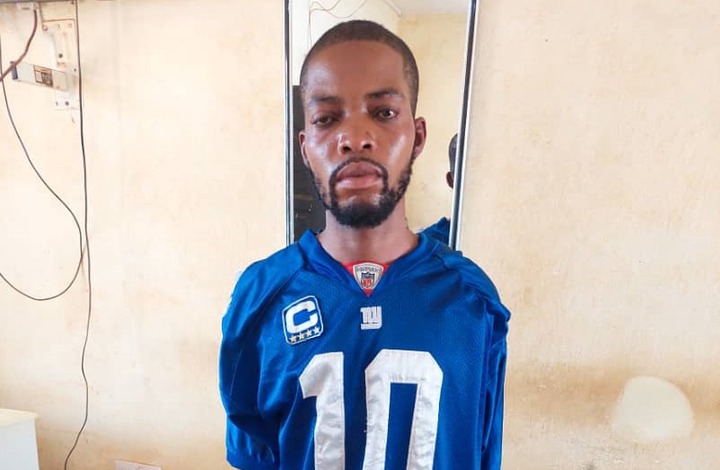 May his soul rest in peace

Content created and supplied by: RhythmAfricaMedia (via Opera News )