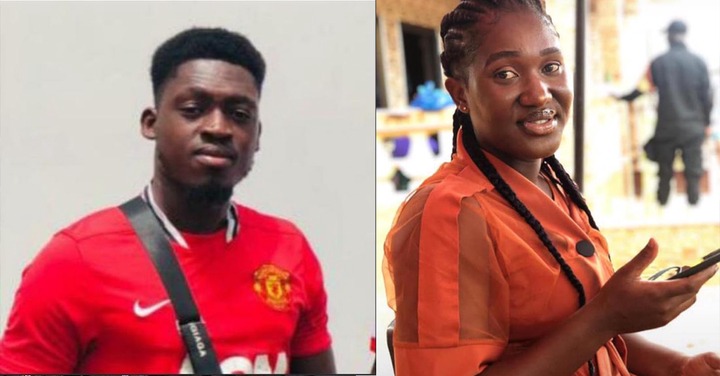 There is a general saying that whatever happens on earth cannot be hidden forever, even if it takes many years, the truth will one day surface. For now, the picture of a young man in a red Manchester United replica jersey has been circulating with his name being given as Luis Asante who is popularly known as Gago.

The young man is being accused of allegedly killing a female police constable, Sandra Asiedu out of jealousy. Even though the facts of the matter are yet to be laid bare, the police have declared the young man wanted. His whereabouts are currently unknown but I’m sure he has already been following whatever is happening in the country and I’m wondering what is currently going through his mind.

Gago has two options for now. If indeed he killed his girlfriend, he has to report to the police for questioning or find a hiding place where nobody will detect his where about forever. The second option is basically impossible because once he is in the country, the police will find him, more especially when his pictures have been widely circulated. 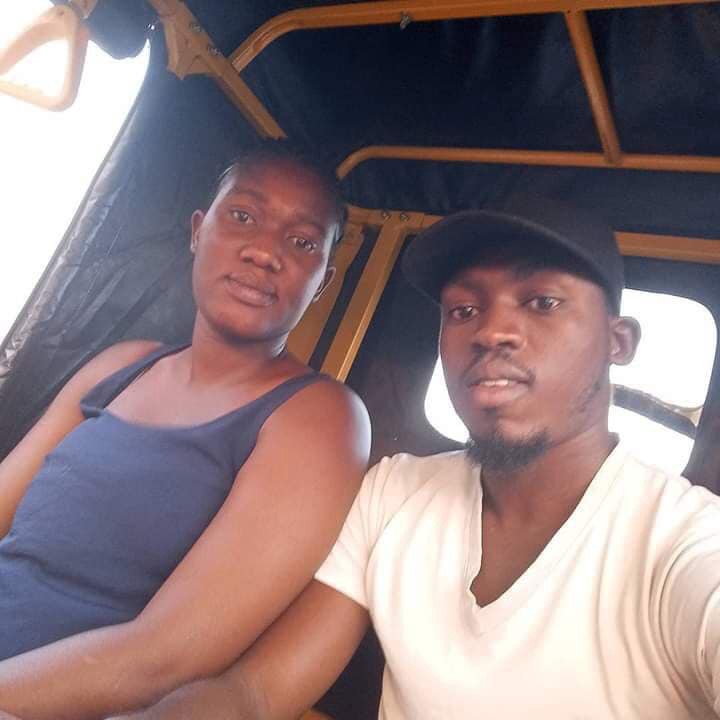 But if I should have the opportunity to advise Gago, I would tell him to surrender immediately because his constant hiding is creating a lot of suspicions. If he is not guilty, it would be easier for him to prove his innocence now, than delaying the entire episode. However, if he is guilty, then he has a lot of burdens to carry. Under the criminal code of the country, a person found guilty of murder or attempted murder stands a chance of being punished by the death penalty, some judges in circumstances will be lenient to offer a long sentence to serve as an alternative. 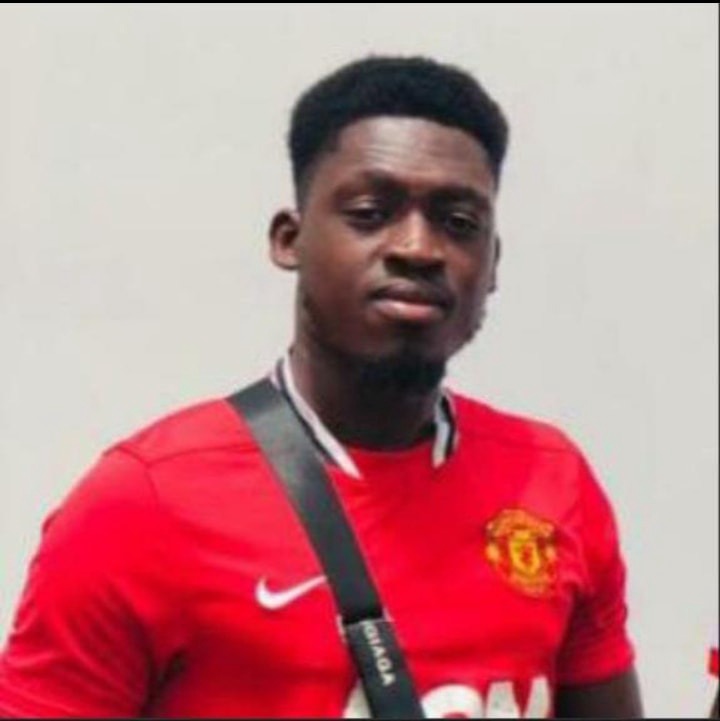 The case of the two Nigerians found guilty of killing four young females in Takoradi can be used as a test case. They were sentenced to death even though they have not been killed, they might end up serving life in prison. Similar punishment awaits Gago if he is found guilty of the murder of the police constable. Already, some Ghanaians have been calling for a life in prison punishment on his head if found guilty with many calling for life imprisonment. As of now, we cannot it is only being alleged that he killed the police constable, and it is only a court of competent jurisdiction that can prove his guilt. 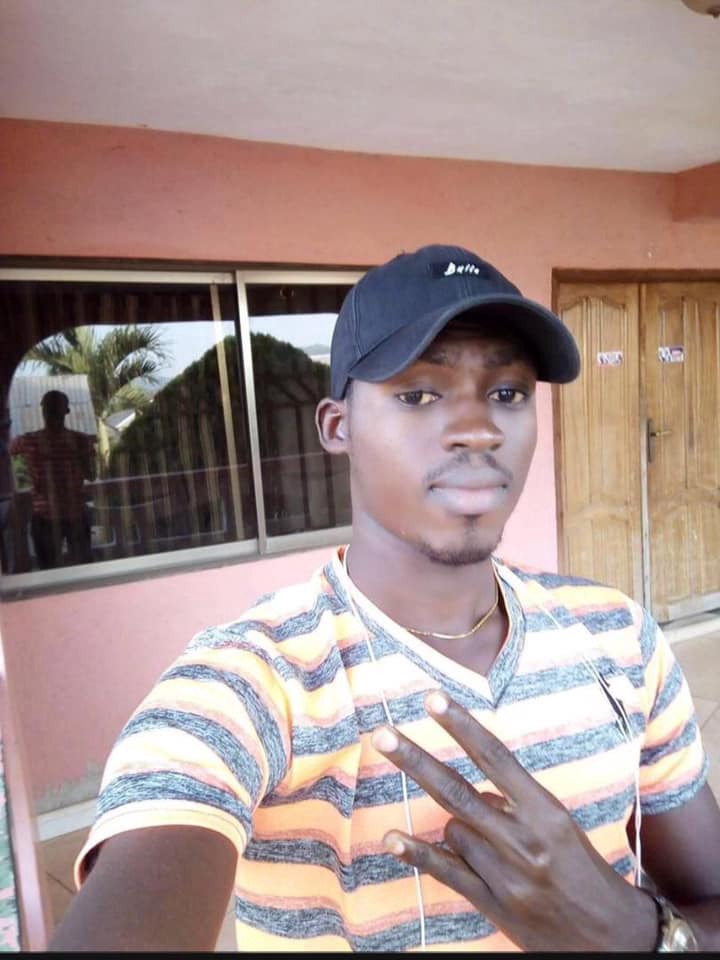 For now, those calling for life imprisonment for the young suspect (Luis Asante) should wait. His arrest will be made soon and his guilt will be determined by the court. Until his arrest, his images will continue to circulate and his name will continue to be on the lips of Ghanaians. He cannot skip being sentenced if he is indeed guilty.