The young man after getting to know the elderly man attempted to pull the trigger and stop fighting him. Some social media users after coming across this video said that things could have gone wrong and the man could have shot the young man. As a result of this, it is advisable to never fight someone holding a weapon. 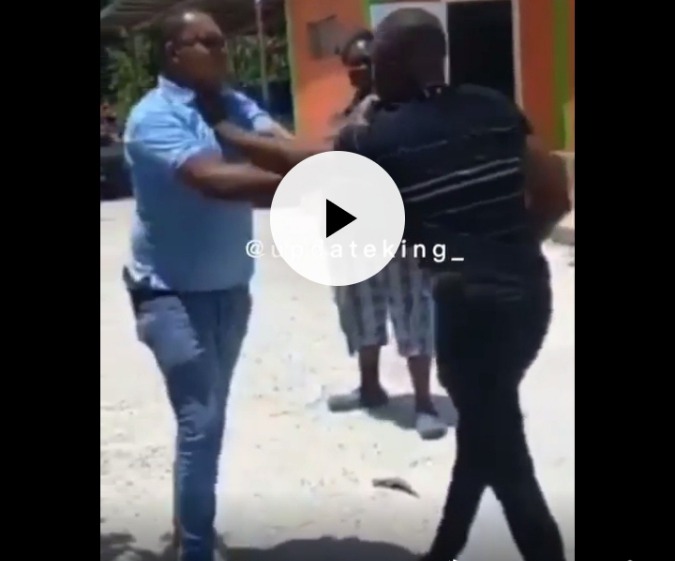 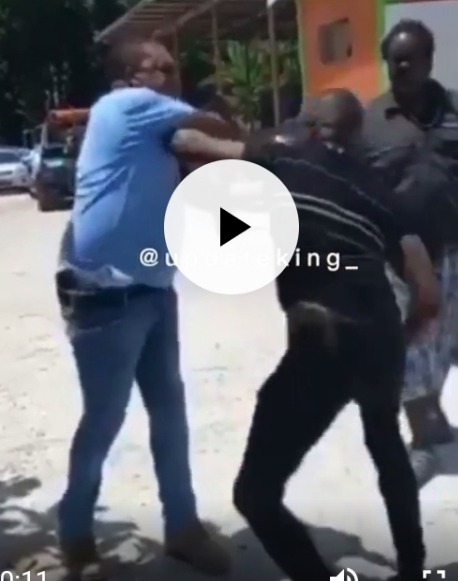 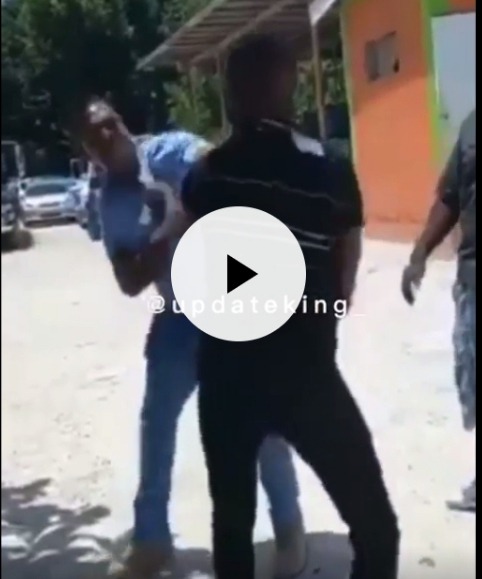 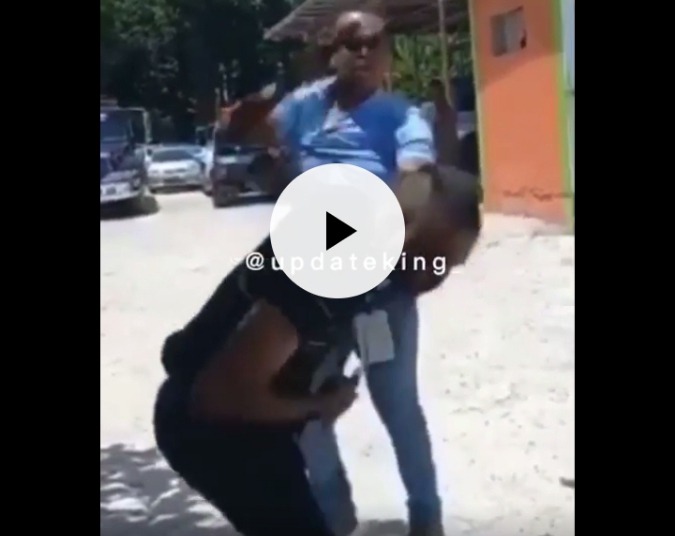 Devotion: Think About The Times You Complained About God