Earthquakes are natural occurrences that ruin a great deal of property and even human lives when they strike areas where people reside. Even though many people are unaware of the last large earthquake in Ghana, it will come as a surprise to learn that Ghana has previously experienced a major earthquake. 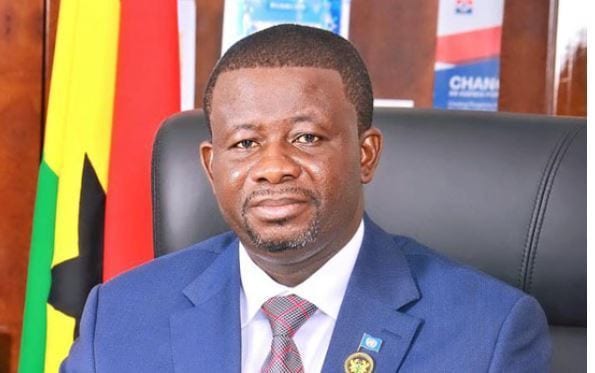 A huge earthquake disaster occurred in 1939 and it claimed some lives. According to Mr Eric Nana Agyemang-Prempeh, Director-General of the National Disaster Management Organization, this earthquake impacted locations such as Adabraka, Weija, and MacCarthy Hills.

As the old adage goes, if your friend's beard is on fire, go get some water and place it near yours. As a result, despite the fact that his organisation is prepared, Mr Eric Nana Agyemang-Prempeh believes that we should all prepare as a nation to ensure that we can deal with this disaster if one occurs.

He went on to say that some places in the country are vulnerable to earthquakes, and that some of these places are at the centre of the nation. Peduase Lodge, Accra Airport, Burma Camp, Jubilee House, Ministries Department and Agencies, Ho, MaCarthy Hill, Nyanynu and Kokomlemle are some of the places he revealed. The Director-General of the National Disaster Management Organization's information has clearly proven that Ghana is not immune to earthquakes. As a result, we should do everything we can as a country to ensure that, if not to prevent it from happening at all, we can survive and overcome it so that no one gets harmed.