By BeaNana (self media writer) | 16 days ago 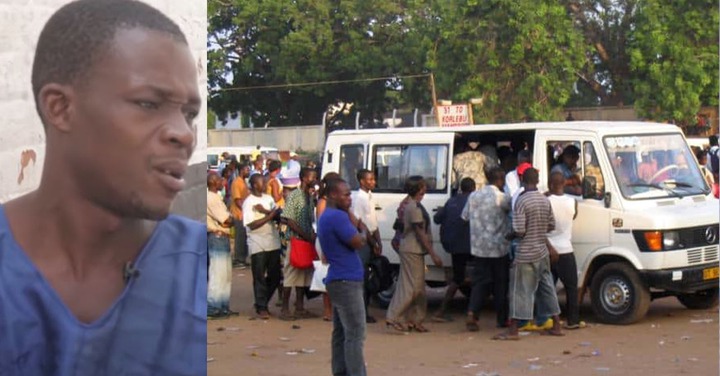 They both had interaction and Yeboah pleaded with Akwasi Duku to help him carry his bag to enable him to ease himself in a nearby bush. Akwasi Duku who was in a hurry for another assignment opted to leave with the bag and return it later to his friend. When he got to the main community, some elders were already searching for the original owner of the bag. 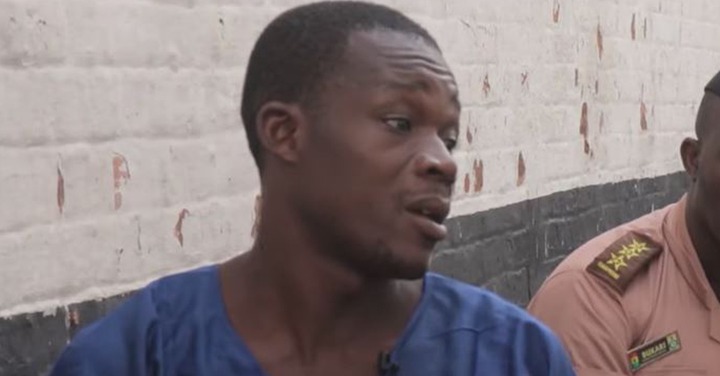 They spotted Akwasi Duku with the bag and started suspecting him. He was confronted and the police were invited for his arrest. The bag was opened and it was realized that twelve (12) rolls of marijuana were already in it. Eventually, Yeboah was being chased and he decided to hand over the bag to his friend.

Akwasi Duku was arranged before the court and pleaded guilty to the charge of possessing Narcotics. According to Akwasi Duku in an interaction with Crime Check, even though he is not the original owner of the bag, he decided to plead guilty. He was granted bail initially to reappear before the court on a later date but he had an accident in the line of duty and could not announce his presence when the day was due. 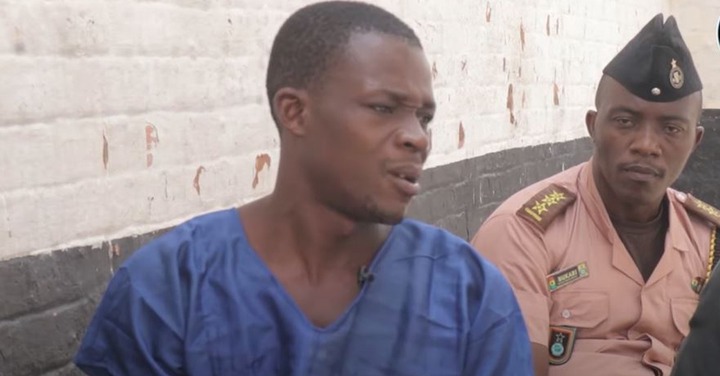 The situation angered the judge who handed twelve months jail term to him when he finally appeared in court. He was asked to pay an amount of GHC 2,400 but he could not raise the money and that landed him to the Kumasi Central Prisons. Akwasi Duku was just a Driver’s mate, but he was arrested for a different offense that has nothing to do with his work. He trusted a friend and offered to help but unknowingly, there were 12 rolls of weed in the bag and that landed him in serious trouble. His case should be a lesson to people who impose all their trust in others without doing any background checks.