Victims of a robbery at Nasamba identify robbers by the tribal marks on their faces. In the Nanumba South District, armed robbers killed one person and injured many others. At the Bimbilla police station, the victims who identified the suspects said he was able to recognize one of the robbers because of the tribal marks on his face. Abdul Fataw the victim further stated that the suspects used a torchlight that reflected on their faces. He said the next morning, he spotted them at the market and interrogated them. During the interrogation, one of the suspects run away, and the other was not able to answer any of his questions. 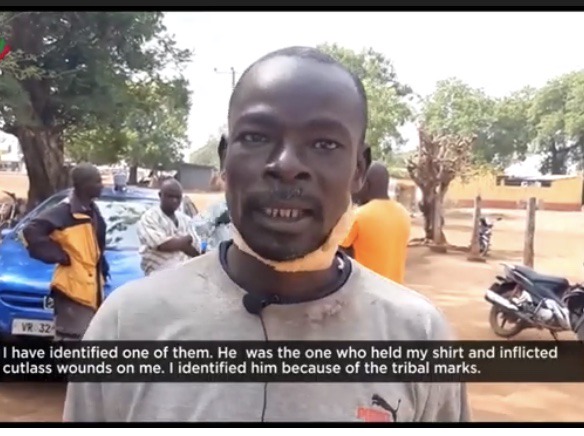 Afa Zee another victim also stated that he was able to recognize the suspect because of the tribal marks on his face. He further stated that the suspect used a cutlass on him. Identifying people with tribal marks is an old custom in the Northern part of Ghana. Although this custom still exists, it's not prevalent as it was before. At the moment, some 5 suspects are standing trial for engaging in kidnapping activities. In January, these alleged kidnappers received a ransom of GH¢10,000 for kidnapping a man. 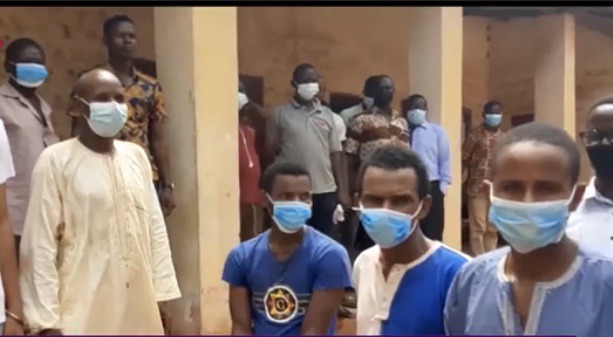 On Thursday at the Bimbilla Magistrate court, The Police requested another 2 weeks to enable them to conclude their investigations. The crime officer at the Bimbilla District Police Command, DSP Kofi Pepra said they are still investigating the matter to help the court serve them with the appropriate charges. Council for the suspects, Nkrabeah Effah Dartey, pleaded with the court to grant them bail. Furthermore, he stated that his clients are innocent and are willing to be interrogated at any moment. He described the case as bogus, frivolous, and one without merit.