"Penis and Testicles Of The Children Are Missing": Police leaks

The revelations and controversies surrounding Richard Gyamfi for allegedly killing children and storing their bodies in refrigerator is getting out of hands as almost every minute different allegations keep unfolding . Even though many hours have elapsed after his arrest, people in the Alaska Abesim community could be seen standing with surprises staring at their faces as they have not experience such devilish act before. 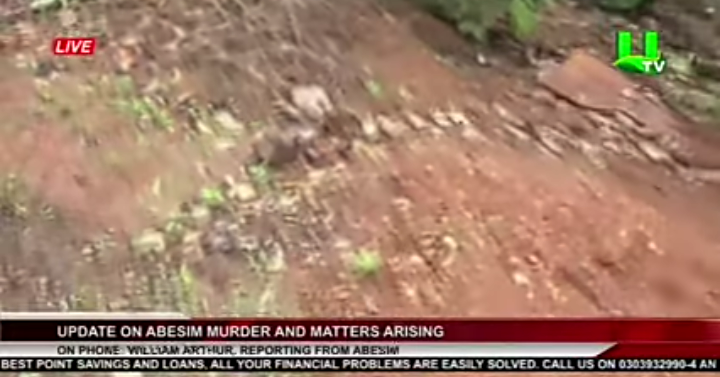 William Arthur, a reporter for UTV has revealed that, according to report from the penis and testicles of the children are missing but the police found the remains buried on the ground in Richard Appiah's house. 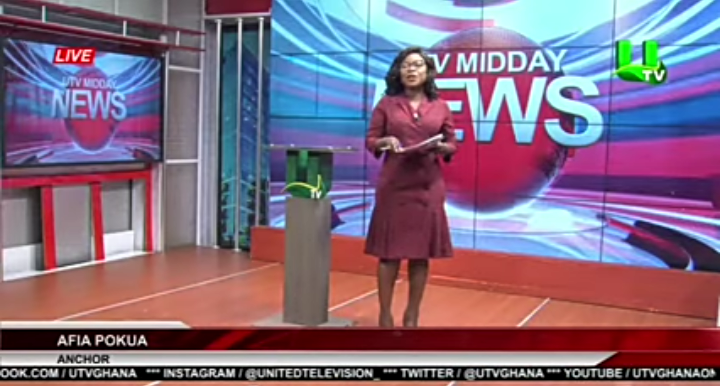 According to William Arthur reporting to UTV 'Midday News', the police has found the remains of the children ( intestines, livers, etc) buried on the ground but the private parts(testicles and penis) were no where to be found which was not in the refrigerator also. 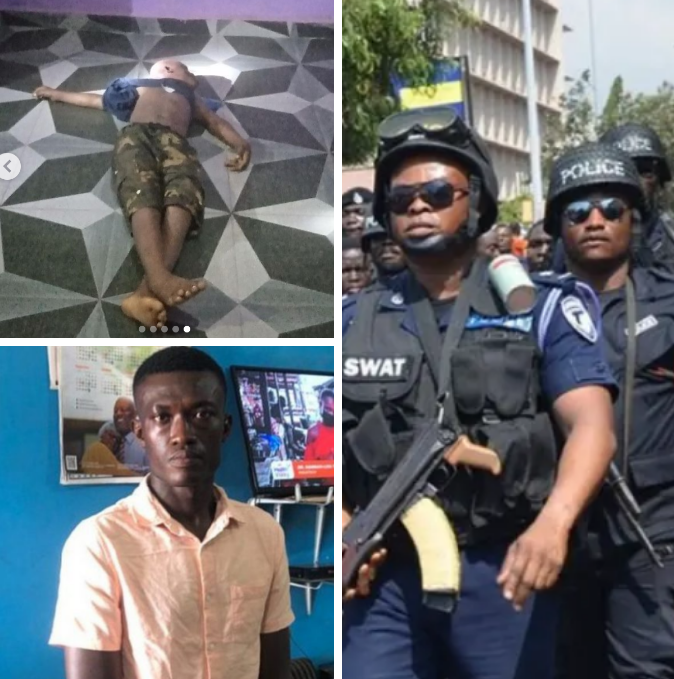 The police saids, "the remains of the were buried in Cocoa farm near his house but the penis and testicles of the children were missing, so thorough search was made on compound. The found remains have been taken to Accra police hospital for further investigations" William Arthur reported.

The guy should be taken to a psychiatric hospital and after that should be charged with a death penalty, and all those involved must be dealt with by the law.