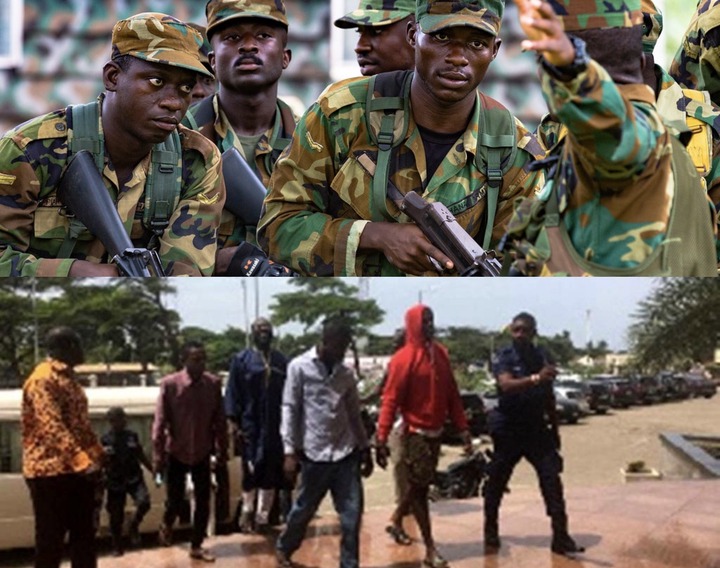 Two suspected kidnappers have met the wrath of the Achiase army after he was arrested and sent to their barracks to be met with punishment.

There have been kidnaps in the country and most of these kidnaps did not only end with extortions.

But rather, there are kidnaps that have resulted in the findings of deceased bodies here and there.

Today at Achiase in the central region, two young men were arrested for an attempted kidnap.

The issue of kidnaps are becoming serious. From reports, the Achiase community have seen a few kidnaps unlike other towns. 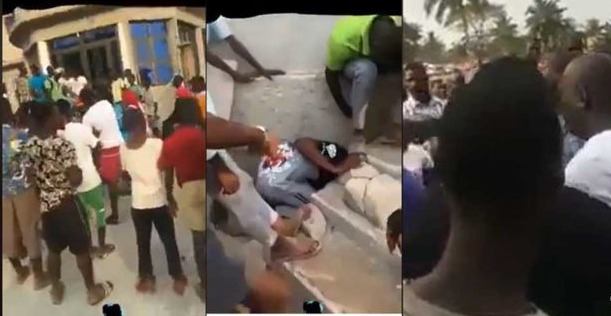 But the disappointing part of it is that most or all of these persons have not returned and that makes the situation worse over there.

Two young men in a taxi were chased after citizens realized that the young boy at the back of the taxi was taken or forced into the car.

The police who were not around at that time were alerted after the arrest but the army received these two and have been heavily punished.

The two young men, Essel Dwamena and another whose name is still not made known for an unknown reason have been taken into custody by the Achiase police.

The two are being processed before court at the moment but from the parents of this young boy, they can only imagine what their child would have gone through. 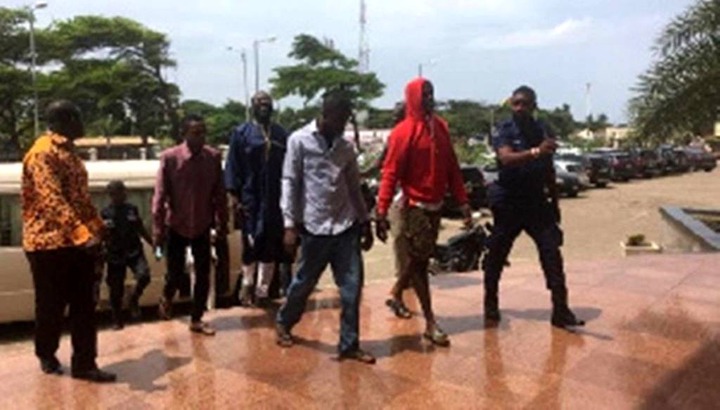 They claim their child is autistic and can barely do anything for himself. As a result, they are very sure that it was not an easy experience for this young boy.

They claim he was probably coerced in a forceful way and not in a manipulative way like they have seen in many cases.

And that is also because he doesn’t go close to people to talk of being influenced into entering their car. The 8 years old boy has been rescued and his parents can not show how much they appreciate these young men who stopped these kidnappers.

Bagbin cautions Kyei Mensah Bonsu against challenging him as speaker in the media.