Takoradi Alleged Kidnapped Women Confessed She Was Not Pregnant, See Pictures Of Her Fake Pregnancy

Ghana police updates on the alleged “Missing Pregnant Woman” at Takoradi in the Western Region stated that the suspect, Josephine Panyin Mensah, 28, has confessed to them and the medical team during further investigations that neither was she pregnant nor ever being kidnapped. Adding that she is pleading with the police not to prosecute her. What do she want the police should do to her? They should award her or set her free? Never!! 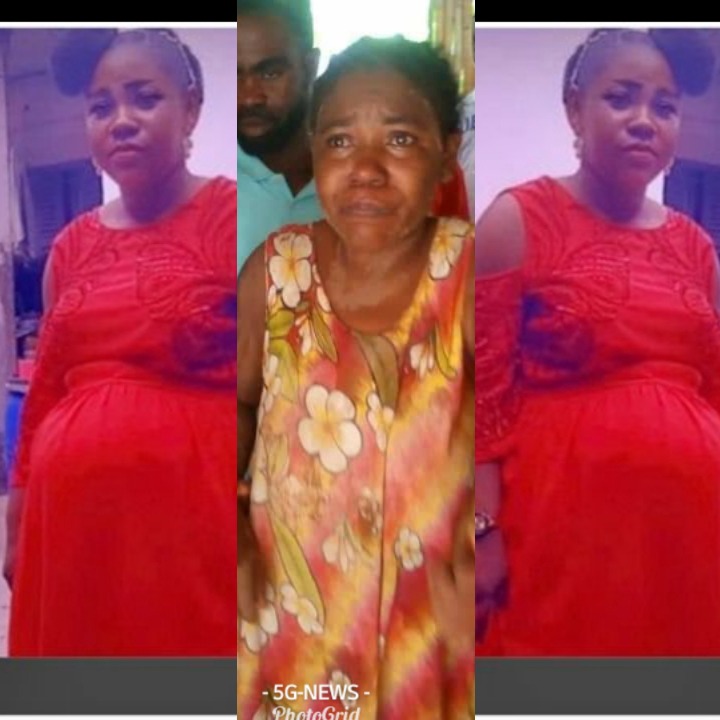 Her confession comes after her negative pregnancy test at Axim Government Hospital was causing much confusion in the general public. In fact Ghanaians where confused and upset about the whole saga and don't know who to believe; the residents, the police and even the doctors.

As part of the police investigations, she was transferred from Axim Government Hospital to Effia Nkwanta Regional Hospital In Western Region for another pregnancy test. There and again the pregnancy test came out negative. That was how she realized her plans has failed hence she started confession to the medical team and police officers that she fake the pregnancy. 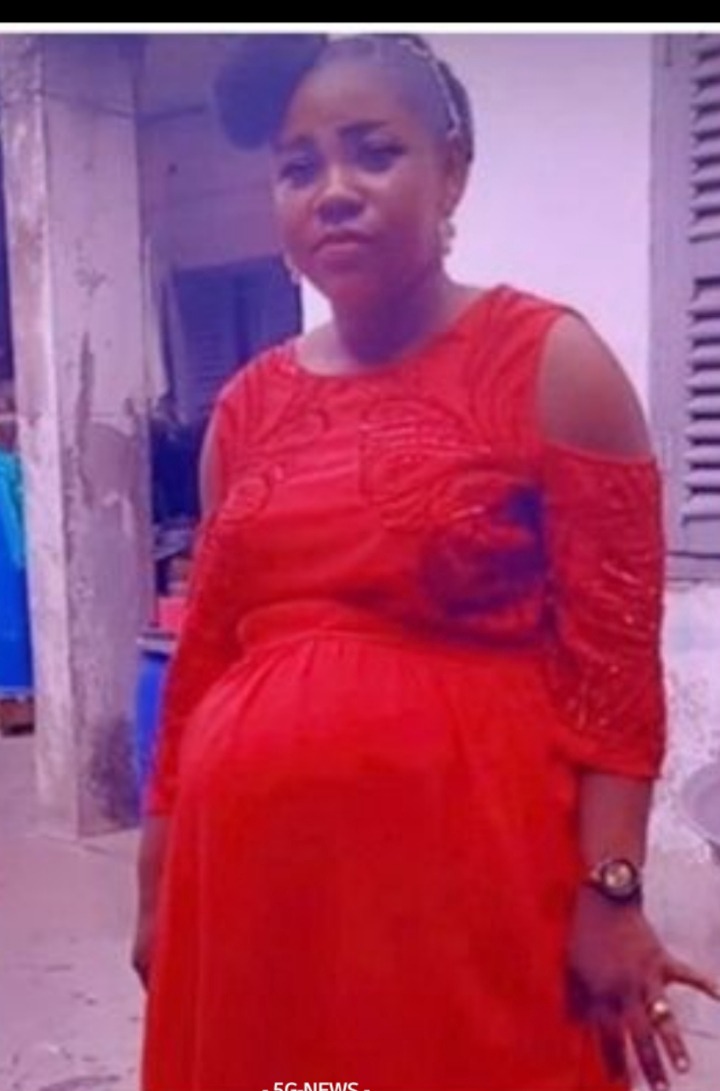 After her confession, her fake pregnancy pictures popped up on social media. A lot of Ghanaians are asking... What could be the reasons behind all this?