By Nashstarlex (self meida writer) | 29 days

On 2nd may of 2021 a man by name (unknown) came back from illegal mining (garlamsay). 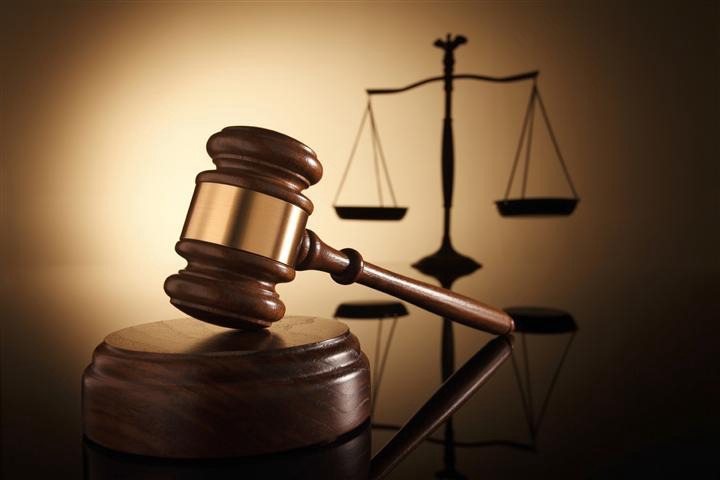 On 7th may of 2021, that is 5days from the day he came back from illegal mining (garlamsay), the man had a serious quarrel with his parents, which made him angry.

He left the house to the bush and drugged up himself and came.

On arrival to the house he saw his father lying under the tree infront of their house, he match straight to his father and started hiding his father until he fell unconscious and he thought he was dead, he then moved to his mother and also start hiding her with his hands, he broke his mother's "pitoo"(kusaal) pots and using them on her, that lead to the death(R.I.P) of his mother 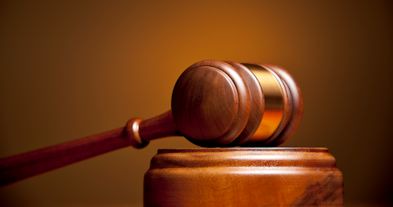 After killing his mother and injuring his father he went to look for people to go to the parents house to apologize for his misfortune.

He was arrested and charged for first degree murder.

Content created and supplied by: Nashstarlex (via Opera News )