By Militofavour (self meida writer) | 7 days 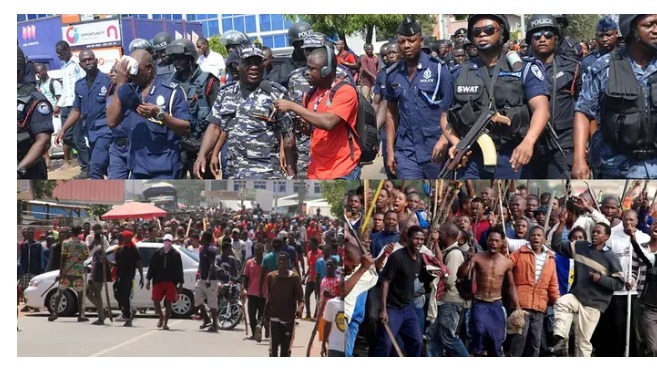 Kwadwo Dickson on Angel TV sadly broadcast a story from Akyem as a wicked woman attempted to kill her new born baby. The Woman is currently at the police custody as she has confirmed the truth to the allegations against her.

The witness recount that the Woman is called Krakra and she sells fried fish in Akyem. She became pregnant and she delivered secretly. She then wrapped the baby into a polythene bag. She went all the way from her house and dumped the baby on a refuse dump so that the baby can die. 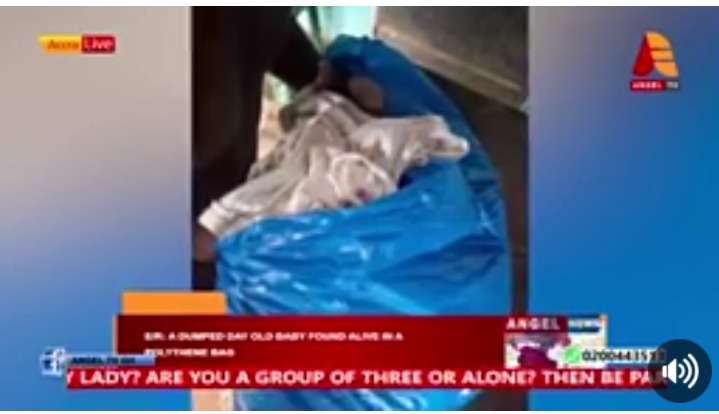 Unfortunately the young men in Akyem suspected her and quickly rushed to the refuse dump and found the new born baby in the bag of which the baby is at a point of passing away. They guys quickly rushed the baby to the hospital and the reported the case to the police officers. The Police officers arrested the Woman but she denied with all her strength. She was futher sent to the Hospital for Doctors to interogate her. Upon her sitting on the hospital bed, the Suspected Woman started bleeding from her down part. Yet she denied. The Police then used a means for her to speak the truth and she finally confirmed as being the Mother of the new Born Baby. 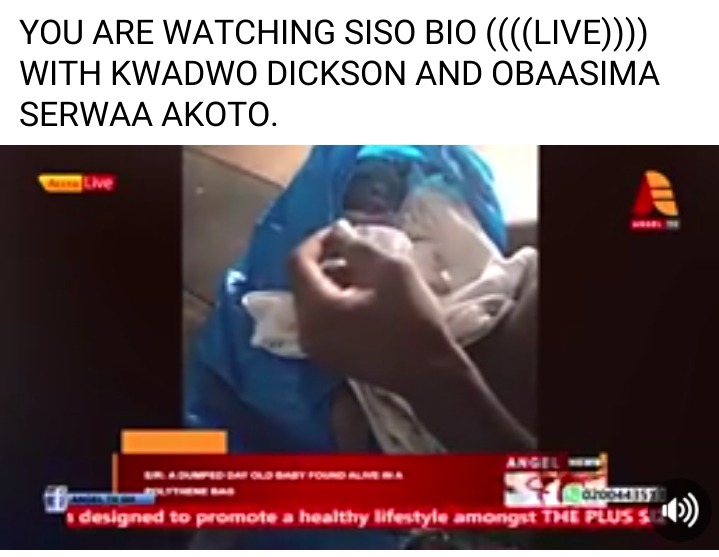 Currently the woman have been referred to the Asamankese Police station as the new Born Baby is responding to medical care.

" I will confess, the child is my Baby. I wanted to kill it because his father dumped me and I have no means to take care of it. So I decided to dumped her so that she can die". - Kakra the wicked woman tell the Police officers in Akyem. 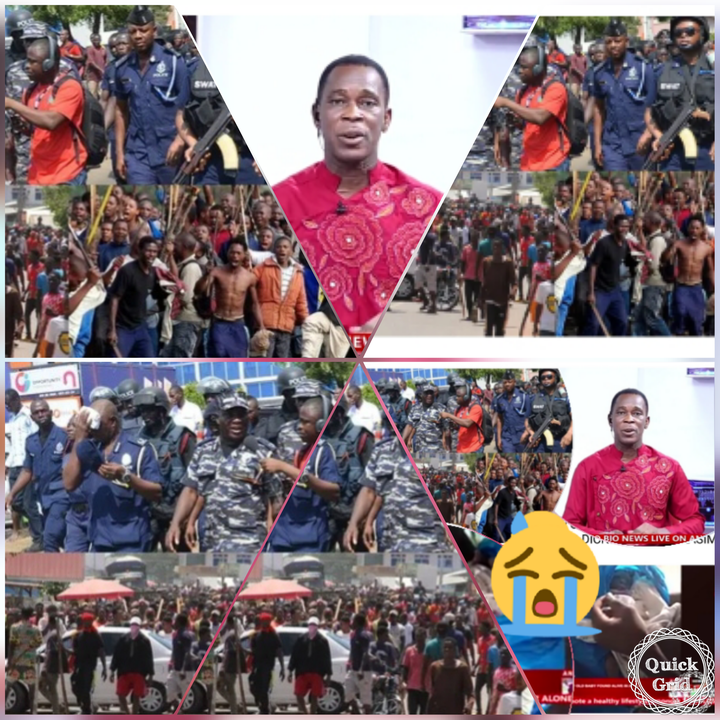