Did you know Gremans use "Ghana must Go" bag? Americans use it too. See how other countries call it 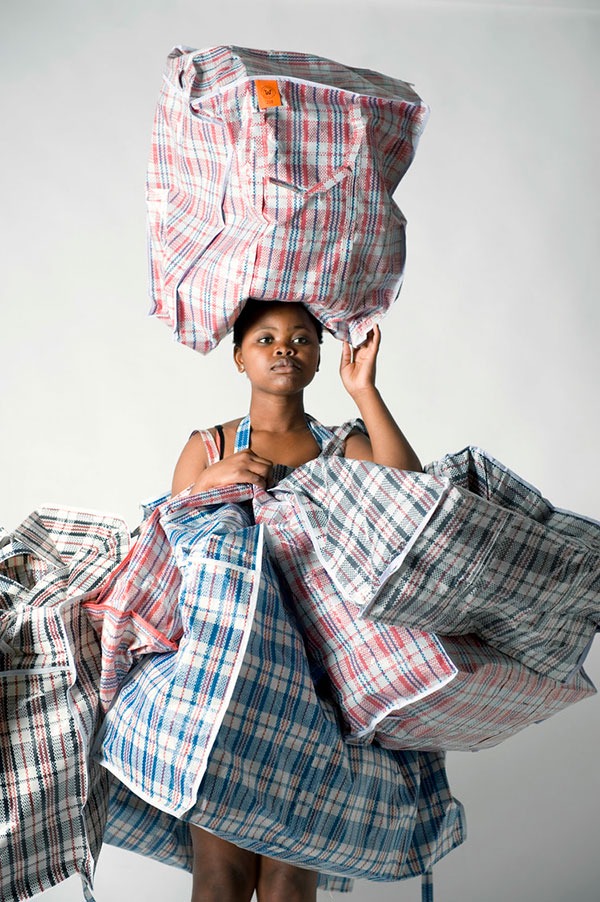 Ghana Must Go is a very popular name given to a particular well-designed sack in Ghana and part of Nigeria also. But first, why was such a name given to just a sack? What is the history behind it? Well, Quik.news got you sorted! Let us first look at the painful history we have behind it. 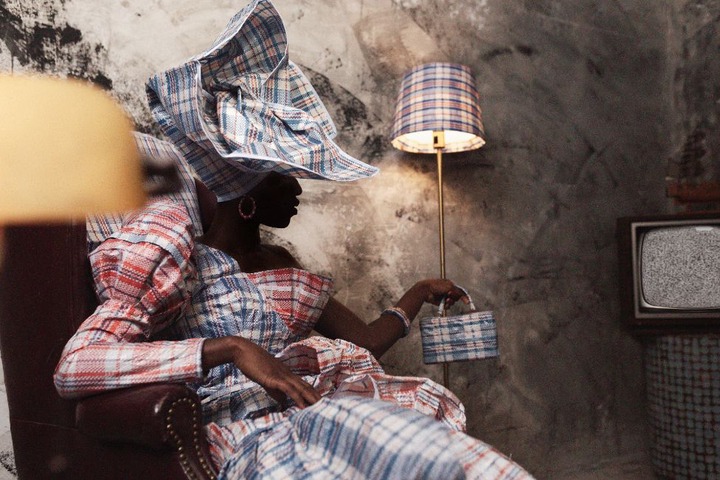 The history behind Ghana Must Go 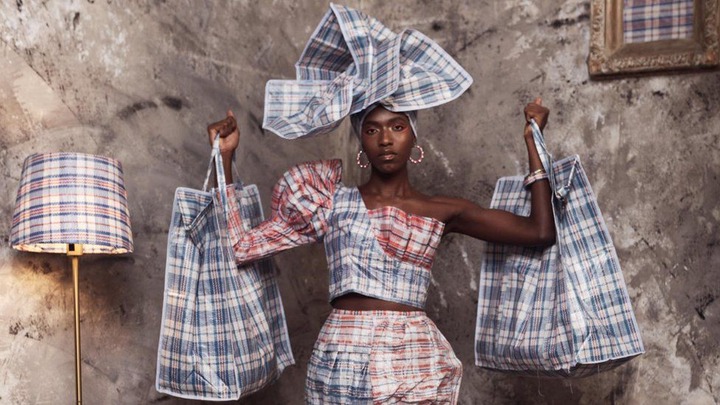 Detailed: In January 1983, President Shehu Shagari (the then President of Nigeria) issued an executive order which was forcing illegal immigrants to leave Nigeria with immediate action. They were given some time to move out of the country, or they would be arrested or prosecuted. The order was in alleged response to the Kano Riots that had taken place in certain parts of the country in 1980 - 1981. Most of the immigrants were from West African, with a majority of them from Ghana.

More than 2 million men, women and children were affected by the order. Out of the 2 million+ persons, over 1 million of them were from Ghana and some other West African countries. Most of the migrants went to Nigeria illegally because of the country's high income from oil in 1970. Unfortunately, their economy became weaker as of 1983. 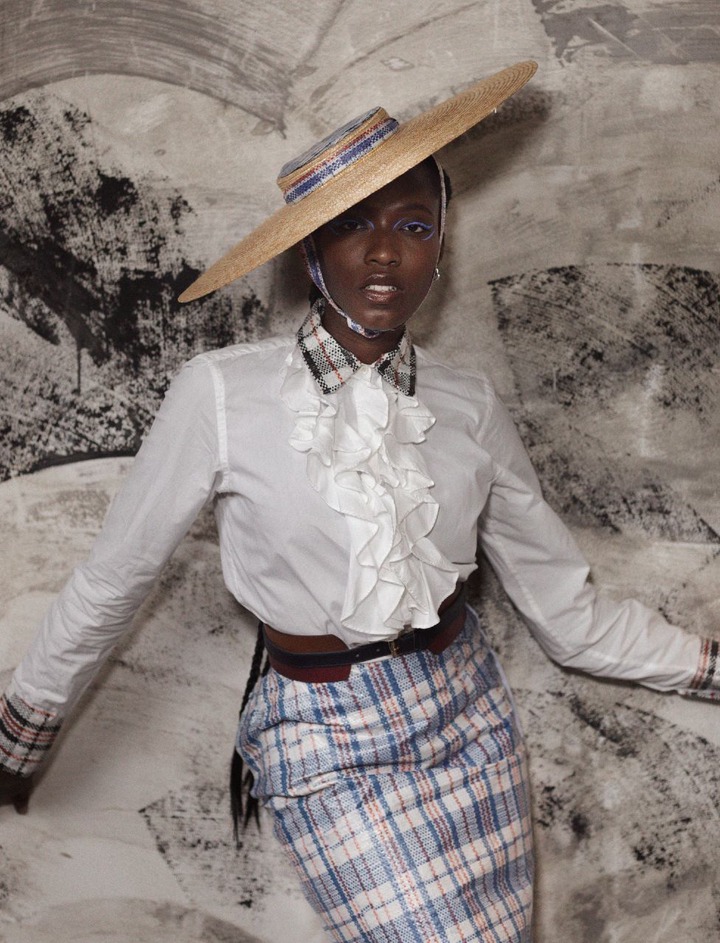 Ghana's mainland border with Togo, Benin, was closed in 1963, because of an attempted coup by Ghana's President, Jerry John Rawlings, and to prevent a sudden influx of returnees. 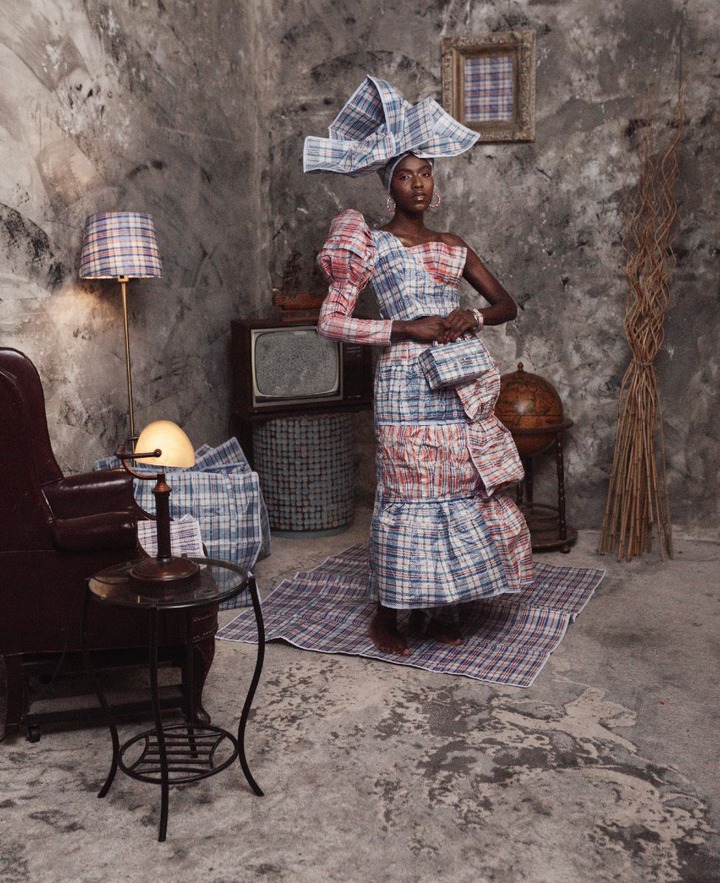 Therefore, as thousands of Ghanaians were being stranded in Benin for more than a week trying to find a boat to Ghana, they were being stopped from entering the country. After some time, Ghana reopened its border with Togo, causing Togo to do likewise so that the Ghanaians could return home.

The relationship between Nigeria and Ghana has since improved.

This is a type of cheap matted woven nylon zipped tote bag, which was used by those migrants from Nigeria, moving back into their countries. Since Ghanaians we're many amongst them, they got the moniker "Ghana Must Go". It is surprising that as of 2019, the beautiful bag is still referred to as " Ghana must go" by both Nigerians, Ghanaians and certain other countries in West Africa. 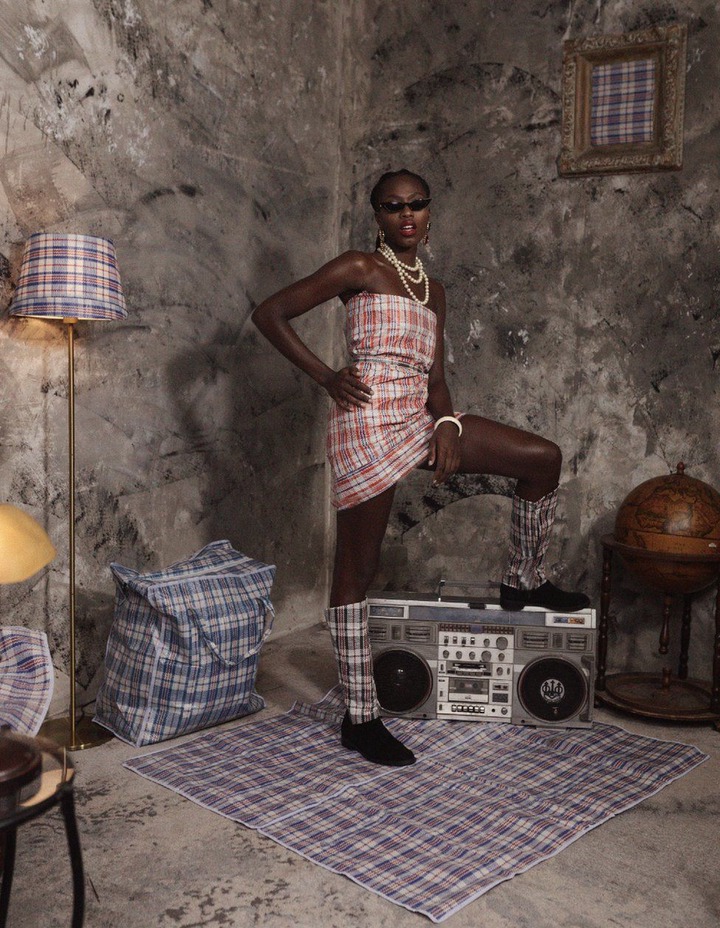 Somewhere in last year, a Nigerian photographer who is based in New York used these bags to generate fashion ideas. His name is Obinna Obioma. He used the bags to create fashion clothing and other items in an exhibition on migration titled Anyi N'Aga, which means "We Are Going" in Igbo.

Since the bag has become a worldwide item now, it has got a variety of other names associating it with migrants. In Germany, they call it "Türkenkoffer" (Turkish suitcase), in the United States of America, it is known as the "Chinatown tote". In Guyana, it is the "Guyanese Samsonite". Others also call it the "Refugee Bag".

Drop your comments in the below section and share this article with others.