The Nigerian Police Force have been reported to have recently arrested 16 members of the Indigenous People Of Biafra' s and Eastern Security Network (ESN), for being behind the recent multiple violent attacks on security operatives and security facilities in the Southeastern part of Nigeria. 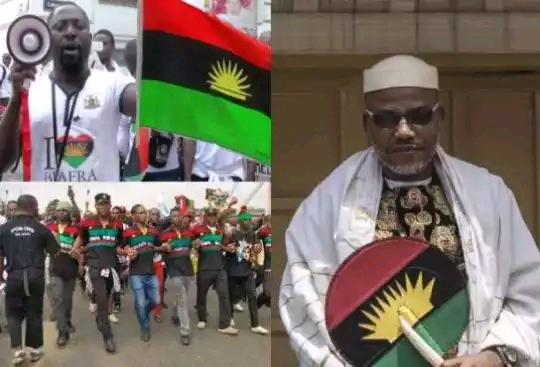 The spokesperson for the police said in his statement, that the sudden trend of attacks has been noticed to be aimed at only the operatives of the Nigerian Police and those who work in collaboration with their counterpart from the Nigerian air Force and Nigerian Army. The attacks has also been aimed at destroying multiple security facilities and operational assets.

In the course of the investigation, sixteen suspects was apprehended and we' re charged with countless felonies committed in several states in the Southeastern region of the country. The police spokesperson further added that the suspects were arrested in different parts of the country where they were reported to be perpetrating their evil act.

The spokesperson further said, after series of investigation, the police was able to link the arrested suspects with several outrageous incidents that included attack and murder of several operatives of some security forces in Nigeria as well as unlawful possession of high duty firearms, stealing and destruction of several operational assets of the law enforcement agencies. 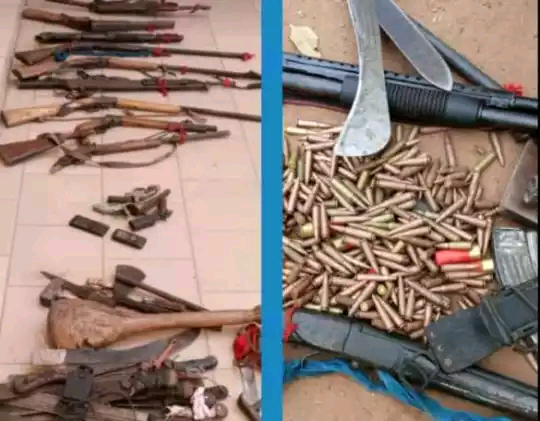 He also revealed that after another investigation, the police discovered that two of the arrested suspects identified as Samuel and Raphael , were the masterminds of the attack on police officers that were on duty at a checkpoint along Orlu- Ihiala road in Into state, it was reported that the attack claimed the lives of two police officers and a Hilux patrol van was also set ablaze. 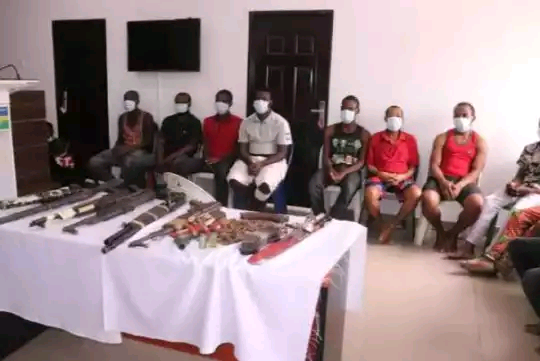 The police also reported that after the apprehension of the suspects, a total of nine AK- 47 rifles, 10 improvised Explosive devises, walkie talkies, 17 AK- 47 magazines, some bullet proof vests and some other items was recovered from the suspects.

However, the police spokesperson stated that all the suspects will be charged to court immediately the police finalizes it' s investigations.