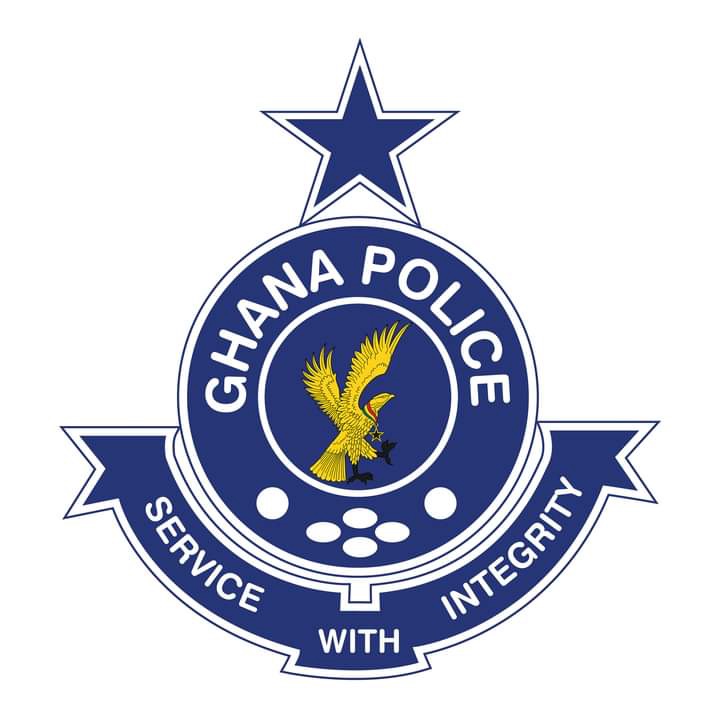 According to a press release by the Police, Captain Smart was arrested following some unsavory pronouncements that hinge on peace and security.

The release also stated that, the Onua FM and TV morning show host, Captain Smart has been cautioned on the offense.

Captain Smart is currently in the Police custody assisting the investigations.

He was arrested following some unsavory pronouncements that hinge on peace and security.

He has been cautioned on the offense of offensive conduct conductive to breaches the peace as provided under section 207 of the Criminal Act, 1960 (Act 29).

He is presently in Police custody assisting the investigations." 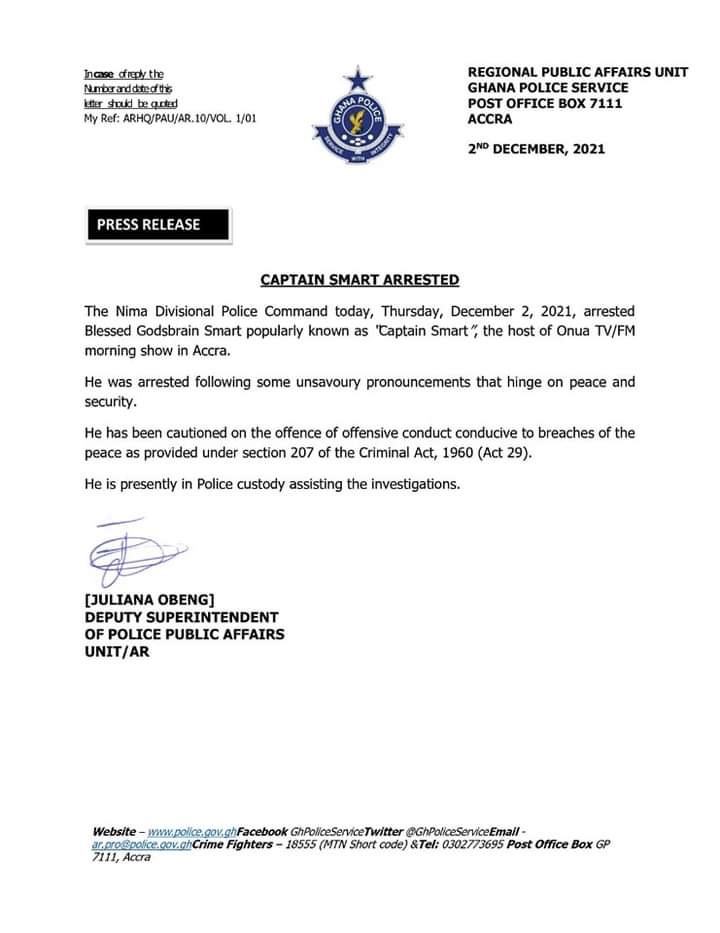