The act of robbing, stealing, especially by force or threats of violence is known as robbery. To be armed means to be in possession of a weapon. Individuals across the country are becoming more aware of this act. This raises concerns about the country's citizens' safety and security. 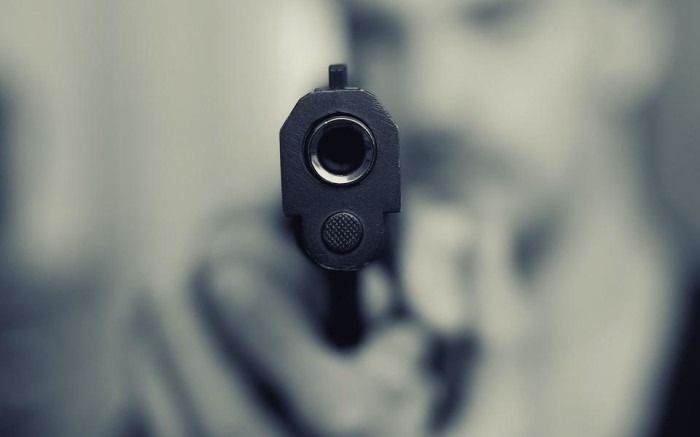 Three suspected robbers held a 33-year-old woman at gunpoint and robbed her of GH¢ 29,000 at Apenkwa near Lapaz in the Greater Accra Region on Monday (September 20, 2021).

At around 3 p.m., the victim was returning from a bank at the Apenkwa Traffic Light when the event occurred.

However It's unclear whether the woman is a bank employee or a consumer.

The heist was confirmed in a police statement signed by the Acting Director General of the Ghana Police Service's Public Affairs Directorate, Assistant Commissioner of Police, Mr Kwesi Ofori.

The police were pursuing three people for allegedly assaulting the victim, according to the report.

Even though the woman was assaulted at gunpoint, she was unharmed, according to the report; nonetheless, a bystander who was injured was responding to treatment.

"We want to reassure the public that these criminals may be able to go, but they will not be able to hide. We'll find them "According to the statement, anyone with important information regarding the incident should call the police to help with the investigation and possible arrest of the three suspects.