The explosion that occurred at Appiate, a Community between Bogoso and Bawdie has got most Ghanaians talking especially the residents in the destroyed community and its environments or surroundings. 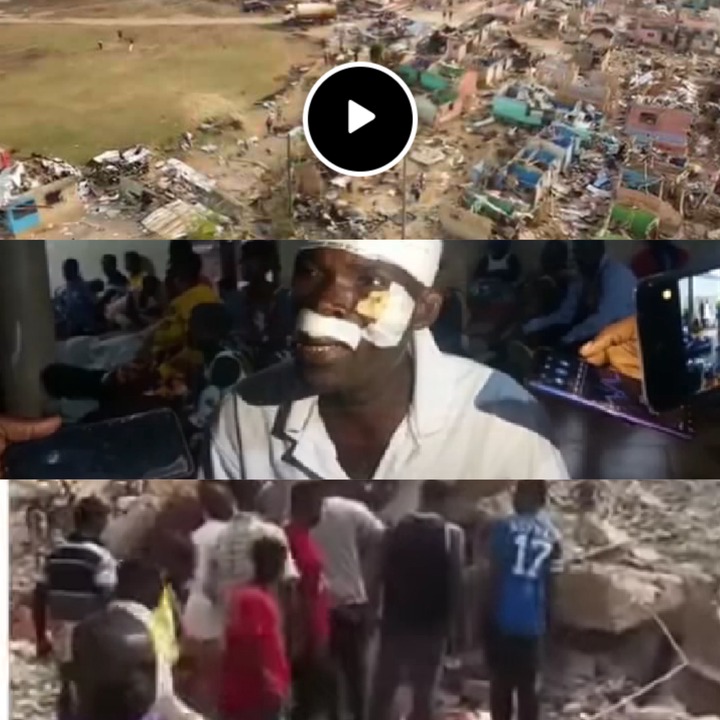 It is true that, the explosion happened on the 20th of January, 2022 at around 11:45. It occurred as a result of a clash between a motorcycle and truck or vehicle containing explosives that are meant for mining purposes. After several minutes, the explosives in the container of the truck exploded, several people have died and others have also been injured.

The above information has been released to the public since yesterday evening and Adom FM's respondent called Naomi at Bogoso who went to the site of the explosion has also confirmed it this morning on Dwaso Nsem program. 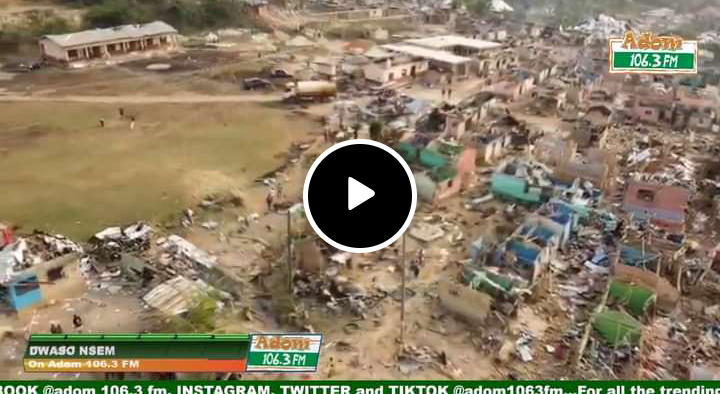 She was called by the host of the program to give details about what was happening as at the 21st of January 2022 at Appiate. She started by revealing that, the community has about 700 to 800 inhabitants and most of them are farmers.

On the phone she also explained what exactly caused the explosion but one notable thing she revealed was that, when she got closer to the area and old man has just stood up from the ground and he looked very unstable, so she got close to him. She asked certain questions about what happened but he started by saying that, he had a vision or a dream on the 31st night of December, 2021 about something of this sort happening in Appiate, but he couldn't tell anyone about it. 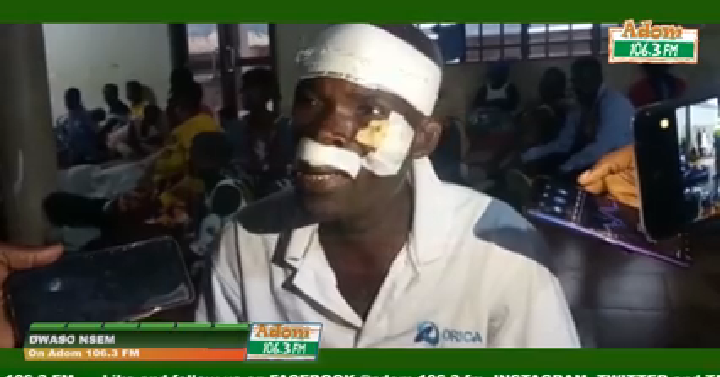 He also said that they were two going closer to the fire but all of a sudden he fell and when he got up the man besides him was dead. Was the man saying the truth or not and if he was what might have prevented him from telling Ghanaians?

Below is the link of the video and the recording of the Adom FM's respondent narrating what happened at Appiate and what the ma told her about his dream.