By RockyJDJones (self media writer) | 15 days ago

Cantonment Police in the Greater Accra Region are looking for two suspects; a man and a woman for allegedly stealing a car. The car; a 2014 Toyota Camry sedan was stolen from the garage of Mildred Dermab, a resident of Gold Gate estate, Cantonment. Mildred, the owner of the unregistered car, had plated her mobile number on the car for eight days when a caller called her and shown interest in the car. 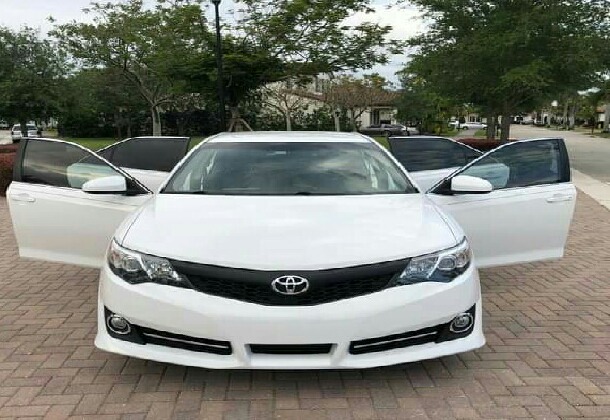 The caller from Mildred's narratives to the Cantonment Police, called her on Wednesday and asked for her location. We are not interested in a test drive, only if everything you say about the car is legitimate, the caller said to Mildred on Wednesday 6 October before arranging a meeting on Friday 8 October.

Mildred met with the buyers; a man and a woman who identified themselves as married couples yesterday morning between nine and eleven. It was after the meeting the buyers found out where Mildred lives and parks the car. Mildred had received a promise from the buyers that, they were going to bring the money to her this afternoon after a price was agreed on yesterday. 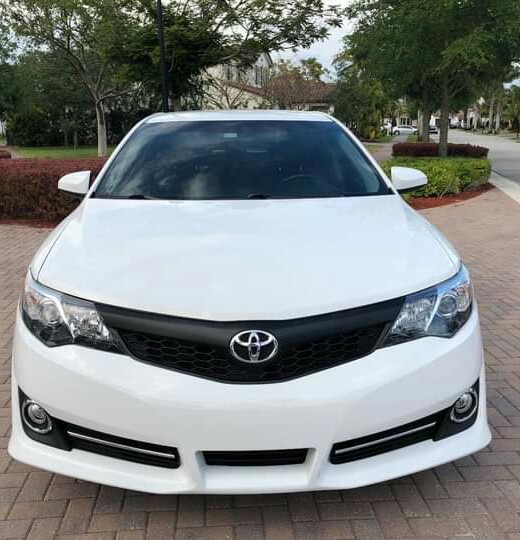 Mildred parked the car in her garage and went to bed around eight fifty only to wake up this morning to a missing car. The car which was parked at the garage in front of her house was alleged to have been broken inside by the suspects before driving it away. Though it hasn't been established who stole the car as of now, but the suspects of the alleged car theft are believed to be the buyers who shown interest in the car yesterday and are the only people who might steal it.

Mildred is convinced they are the ones behind the robbery as they are the only people who have had contact with the car ever since she decided to sell it. They came here but didn't buy it after I showed them everything in the car and even gave them a discount. They seemed to be looking around when they came to inspect the car. Their attention was all focused on the area as we discussed the car features. 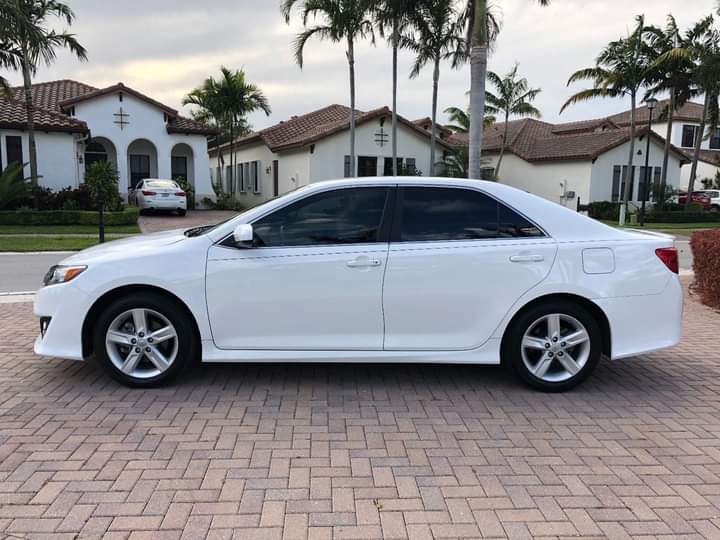 We settled on the car price and they wanted to know if the car can be taken today after they pay half the amount but I insisted on full payment only, and that will be the only condition any buyer will take the car, I told them. They are criminals, Mildred said in her complaint. The Cantonment Police has begun investigations into the case with the two suspects nowhere to be found. The numbers they used in contacting Mildred has been off since morning.