A fierce fight broke out at a funeral in Kwahu Ataaso in the Eastern region. The Abusuapanyin of the family that were having the funeral, Agya Omare said that during the wake keeping about 30 youth from Kwahu Apreadan came to Ataaso on motorbikes. When they came, they went to put off the streetlight in the town. 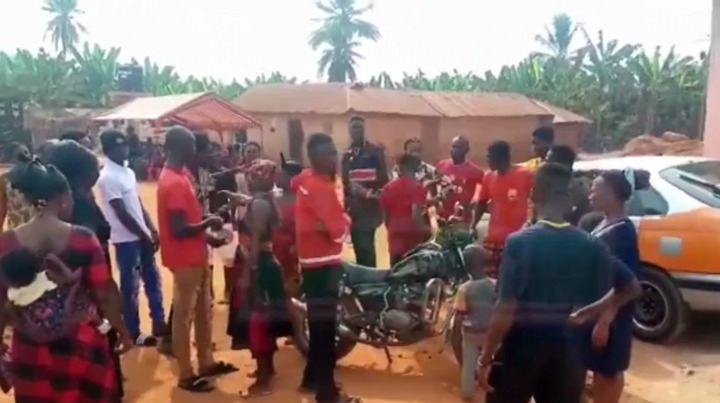 Those at Ataaso also turned it on and this put on and off of the streetlights continued for a while and resulted in a fight. Those from Apreadan had weapons on them, cutlasses, guns and sticks. They began to beat up residents in Ataaso and even broke into people's homes. 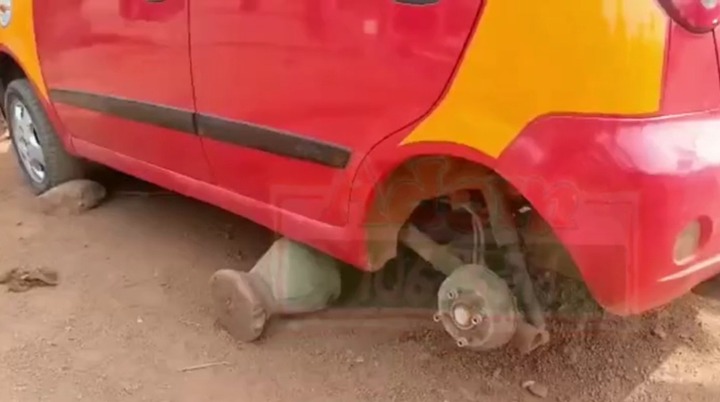 One woman said that she heard a knock on her door and the one who knocked told her to come out so that she can kill her. The fight resulted in 6 persons getting injured and they were taken to the clinic. The Apreadan youth even destroyed a car and a motorcycle in the town. 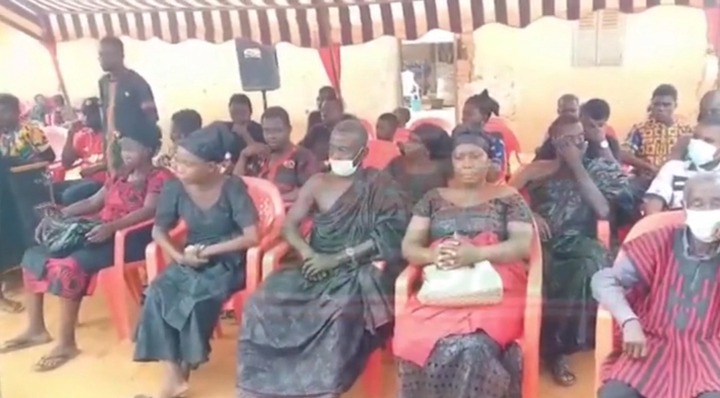 Policemen had to come to the funeral grounds to protect them before they could continue the funeral. The chief of Apreadan, Nana Bredu Somua apologized to the people of Ataaso concerning what his people had done. He promised to set up a watchdog committee to see to it that such a thing never happen.