The world has become very scary because people don't have sympathy for their fellow human beings anymore. Maxwell and his wife Betty were living peacefully until there was a misunderstanding between them. According to the information that was gathered, Maxwell was insecure thinking he is not responsible for the pregnancy of his wife. After the short altercations, Maxwell couldn't hold his temper and stabbed his wife multiple times to death. 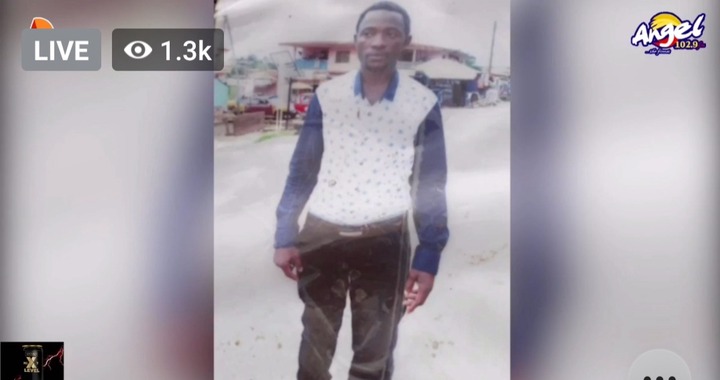 He run after the incident but was later caught by the area guys from his hiding place and was arrested after. According to the report and the information that was gathered, he was very weak so the police have to send him to a peripheral hospital for medical attention. The case was deteriorating and he was thereby referred to Komfo Anokye Teaching Hospital for further management. He was resuscitated upon arrival as treatment was ongoing. He later gave up the ghost after the medical officers tried as much as possible to save his life. Though the complaints that was earlier given was alleged assault but other confirmed report also says he took poisonous substance meaning he attempted suicide. 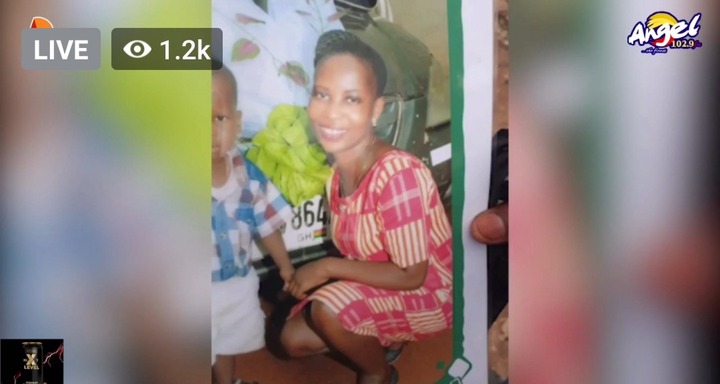 ASP Godwin Ahianyor who is the Ashanti Regional Public Relations Officer said the body has since been deposited at Komfo Anokye Teaching Hospital morgue awaiting autopsy. Though it has been reported that he took some poisonous substance and it is the substance that weakened him but the autopsy report from the pathologist will indicate the exact substance he took before giving up the ghost. Maxwell should have exercise some constraints than rather going ahead to murder his wife in such a cold blood. 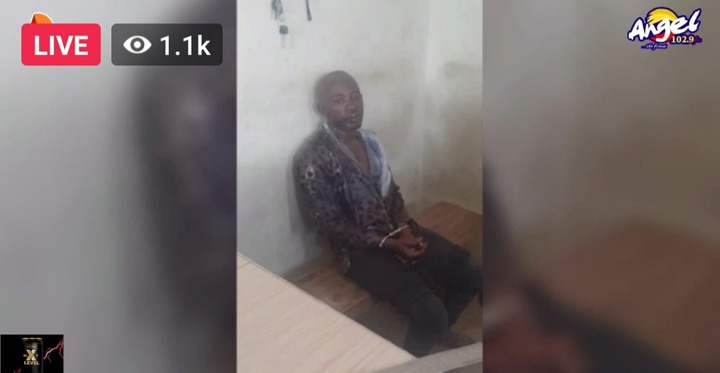