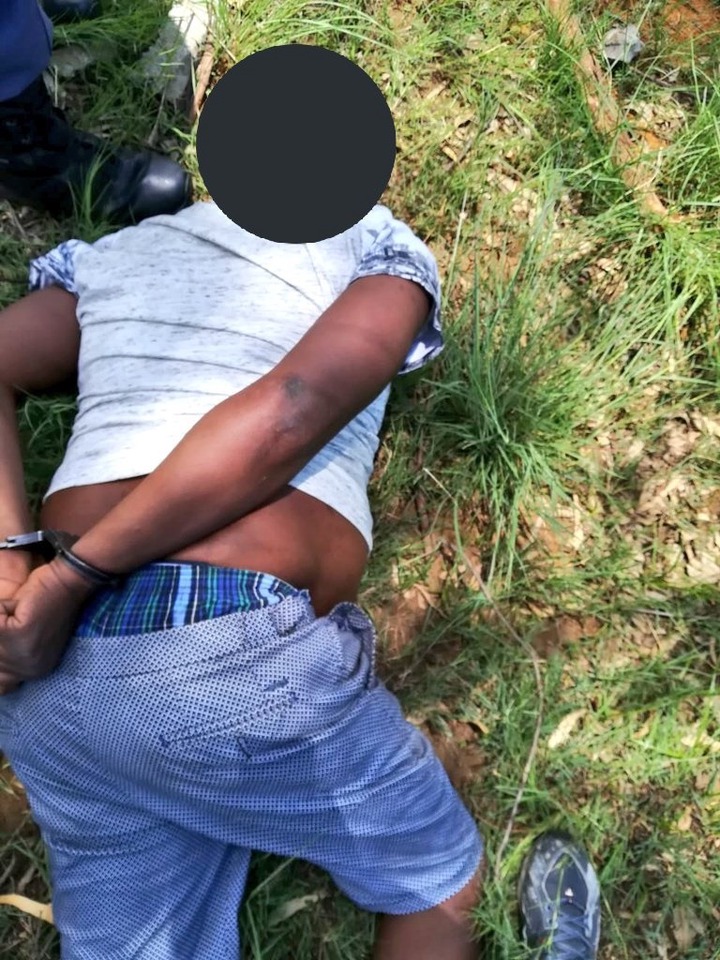 42-year old man Michael Avorgah has been sentenced to remand for 30 days after he was caught murdering his wife on 15 April 2021. Avorgah and his wife Esi has been living as man and wife for almost three years now. Though they haven't officially and legally performed any marriage ceremonies, both families have agreed to assume them as married couples despite not performing any legal duties. Avorgah met Esi in 2017 when he was looking for land to buy. Esi had land of her own which she was selling and the agent brought Avorgah to Esi's house for her to sell him her lands. Avorgah managed to swayed Esi and he did not pay anything for the land, which he took from the woman. He used his charms and abilities to overtake Esi's kindness and ended up having one child with her.

The two has been living tighter after that awful occasion that brought them together. Anytime Esi goes out, it is one trouble or the other for her. Avorgah will smash all his energy on her but the woman still sat in her marriage hoping to see Avorgah change from petty to kind. The man never changed and it kept been worsen day by day, to the extent of Esi abandoning all her male friends and even brothers.

Avorgah blamed her for even having something to do with her brother's but Esi could not convince the man that, it was morally and traditionally unfit for him to accuse her with her brothers. Esi on 10 April 2021 went to the market to buy foodstuff for their kitchen. It rained heavily that day which made Esi look for a place to stay. Esi could not pass through the rain and Avorgah never bothered to call on her to find out why she has been outside the whole day.

Esi finally made it home at 9 pm and Avorgah did not allow the woman to even answer his questions thrown to her before showing his man given strength on the Woman. He gave her serious beatings to the extent of Esi been hospitalized the next day. She blamed her for going to one of her numerous suitors' house and spending the day there but he deliberately forgot about the rains. Esi's brothers wanted to beat Avorgah in return for what he did to their sisters but the family pitched in and the matters were settled peacefully.

Avorgah threw the soup bowl and everything in the bowl went straight to Esi who was standing away from the dining table. She had a cut on the forehead because of the bowl which hit her. Avorgah moved from his seat and again, thought Esi he was the man, not her. He was even angered why Esi's brothers threatened to beat him and that made him vent all his anger on Esi.

Esi's brothers were coming to see her at house after they found out from the hospital she has been discharged. They entered the house unannounced and Avorgah had just murdered their sister. They did nothing to him as they rashed Esi to the hospital. She was dead when they got there. The brothers wanted to skin Avorgah on that 15 April but they couldn't do it. Avorgah was admitted to the hospital on the 17 after his arrest on the 15. He complained of chest pains and the police took him to the hospital for treatment. Doctors confirmed he had no pains and it was with fear he was acting such.

Avorgah was arranged befall the Ejisu Magistrate court this morning, where he pleaded with the judge to send him to the hospital because he wasn't feeling well. The prosecutors showed the judge the doctors reports on his health and he was remanded for 30 days in prison over taking Esi's life. Avorgah tried to collapse two times at the court but it still didn't work for him as police dragged him to the central prisons. 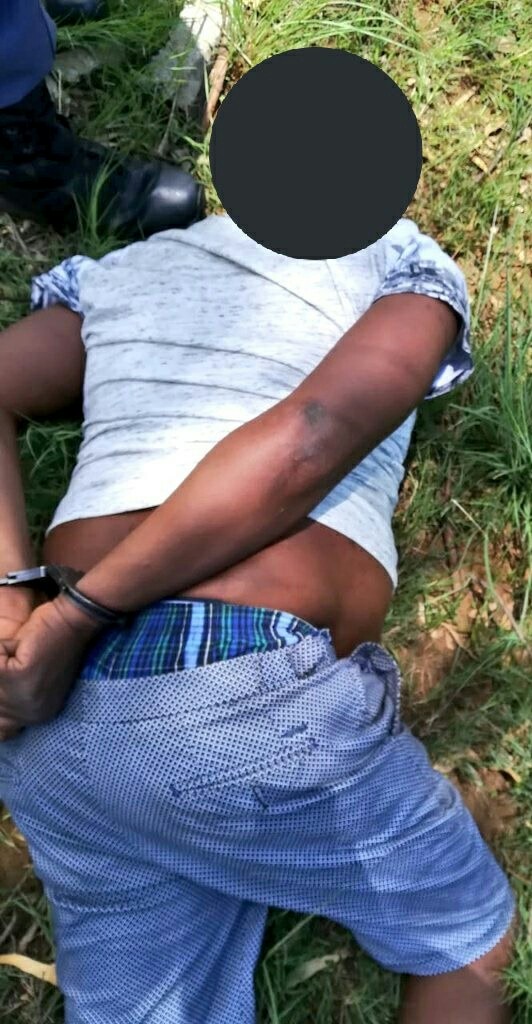 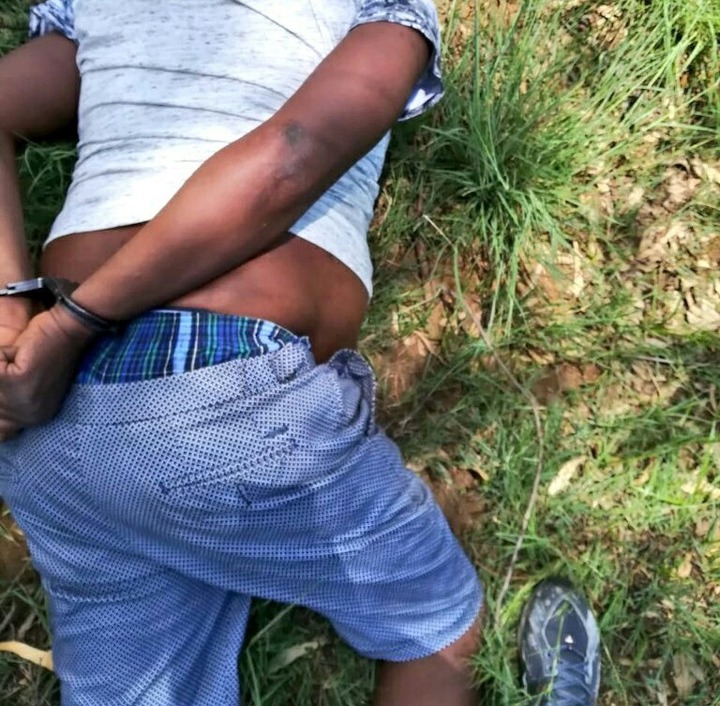