New Update to the Killing of Police Officer, Family of alleged Boyfriend Speaks.

The killing of a Police Constable has been a disturbing news across the country and as the clocks ticks new updates and details unfold. The prime suspect in this murder case is the alleged boyfriend of the deceased constable, he has been on the run after the incident happened and the police has declared him wanted. Few minutes ago an update we gathering is that, the parents of the suspect has granted and interview and given out some details. According to the father of the suspect Mr.Joseph Asante, his son Louis Asante known as Gago attempted suicide at home, he narrated that his son tied a cable to a fan hook but the cable tore which prevented him from commiting suicide. 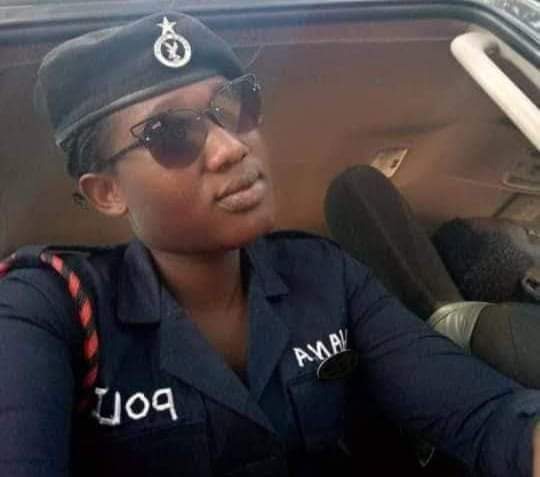 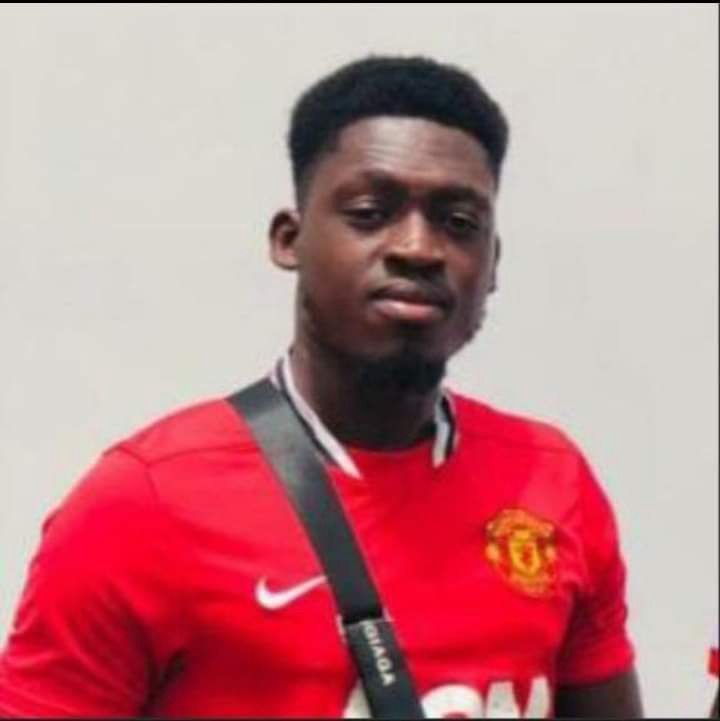 He also stated that, a knife and blade with blood stains where found in his bathroom, his water closet was also filled with blood and she had 19 Pairs of ladies footwear wear in his travelling bag which is believed to be that of the deceased Police officer. According to the parents they dont know the where about of their son, and they didn't know what was happening until they saw his pictures in the news. The mother stated that she was shocked her son would do anything like that. The police are still on run for him.