I Can’t Disclose My Gun Supplier: Inside Story Of How An Armed Robber Decided To Suffer Alone 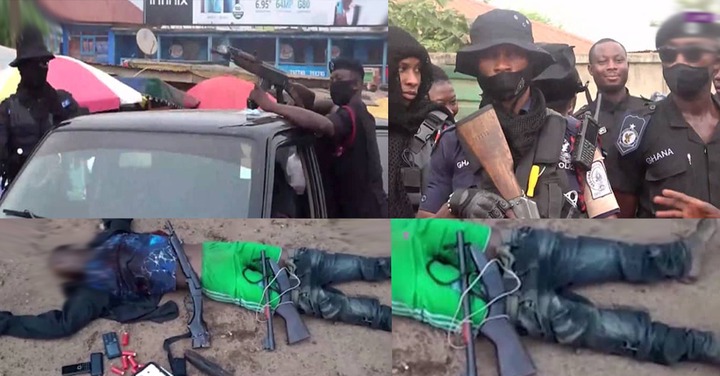 The Bono East Regional Police Commander has revealed the inside story of how a notorious armed robber refused to reveal the source of his gun supplier after he was arrested. Issah Seidu had been on the wanted list of the Bono East Regional Police Command for quite some time until his cup was finally full. The police gathered all the needed intelligence and grabbed him whilst having a deadly operation.

Loaded locally manufactured pistols were found on him. After he was arrested, the police were eager to find out where he has been getting the guns from. They asked him to locate his gun supplier to enable the police to arrest him as well but to no avail. He, fortunately, mentioned the town where the gun supplier resides but he boldly told the police that he cannot disclose his identity to them. The young man was ready to face the troubles alone. 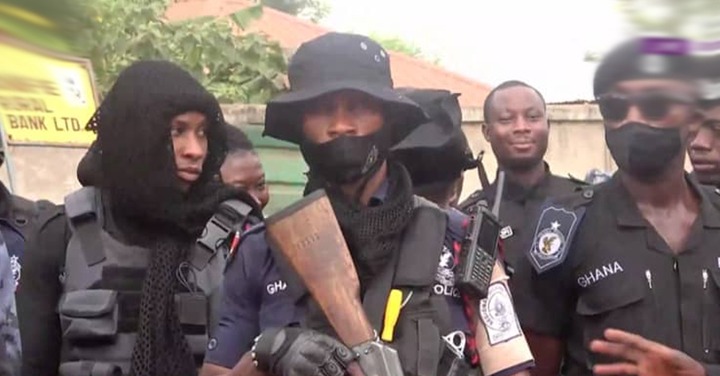 Issah Seidu has been paraded before the court but has still refused to reveal the identity of the gun supplier. The Bono East Regional Police Commander, DCOP Asabagna Atibilla confirms in an interview with Citi News monitored by BeaNana that the armed robber is ready to suffer alone. However the police have gathered intelligence from an informant and a gun supplier has been arrested in the area but it is unknown if he is the same person suspect, Issah Seidu was referring to. 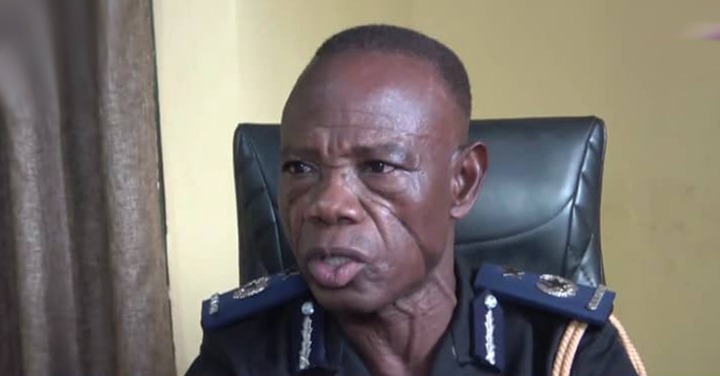 Investigations are still ongoing to ensure the said gun supplier hiding in the area is brought to book. In this regard, the police have deployed more officers to make sure the hideouts of all the armed robbers and criminals in the area are dismantled. Apart from the gun supplier, Seidu Issah might be having a syndicate but has still refused to reveal their identities and where they are hiding. Issah Seidu is tight-lipped and has shown readiness to suffer all alone.

Situations like these make the work of the Ghana police service difficult especially when there are no signs of the hideouts of the criminals. They can strike at any time and cause the lives of innocent persons. The Bono East Region has been witnessing a series of armed Robbery incidences. Many innocent lives have been lost but the police are trying their best to bring them down. 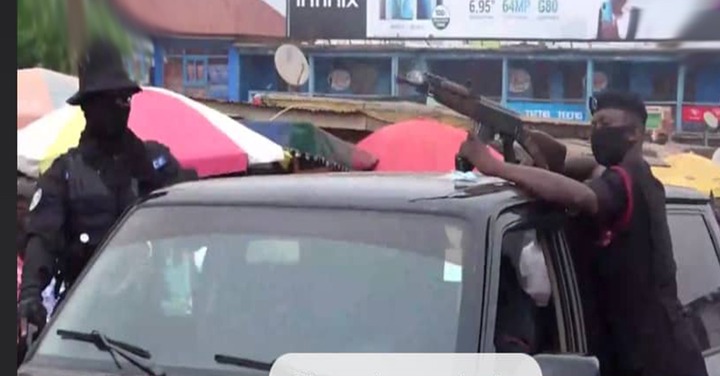 For Issah Seidu, he will have to suffer the consequences alone. He is set to face a full trial of his case and might be slapped with a long jail term if he is found guilty. But there should be a strategy by the police led by the IGP George Akuffo Dampare to compel armed robbers to disclose the hideouts of their accomplices. The work of the police force in clamping down armed robbers will be made easier if that is done.