By Blind_Justice (self meida writer) | 20 days 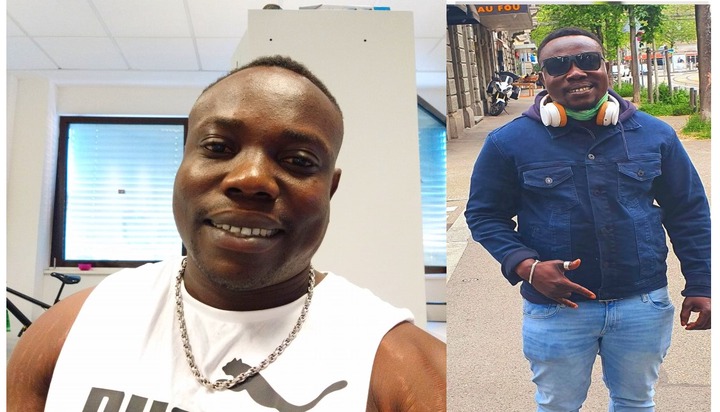 The Apremdo Traditional Council has issued a stern warning to the family of the late Emmanuel Kwofie, over the burial of the latter. Emmanuel Kwofie, a returnee from Germany committed suicide after killing his mother-in-law over some jealous feelings he had for his baby mama.

The traditional authorities say they would not allow the deceased who committed suicide after murdering the innocent 66-year-old in-law, Elizabeth Nkrumah. According to them, the crimes committed by the young man is forbidden by the gods and ancestors of the land.

The Divisional Chief for Apremdo Nana Egya Kwamena XI explained that the crimes committed by Emmanuel Kwofie is an abomination to the land, and as such his corpse cannot be buried there. He added that there are customs that justifies their position.

The Divisional Chief stressed that those customs need to be respected, especially when there is precedence to be cited for their decision to bar the family from burying their relative there. He emphasized that the Apremdo Traditional council cannot make any exception in this matter and urged the family to find a different place to put their beloved to rest.

The family of late Emmanuel Kwofie have already been served notices to comply with the decision as their plans to bury him draws nearer. This decision, though very tough has been influenced by tradition for ages.

It is characteristic of the Akan tribe, and should there be any exception for it the families would have to appease the gods of the land lest they will suffer the consequences. This announcement by the traditional authorities had taken waves in the capital of the Western Region, Takoradi as many think such customs need to be reviewed for today’s circumstances.

Arguably, this is one of the entrenched beliefs grounded into the tradition of the Akan people. What makes it far troubling in this case is the fact that lands for burial is running out in the city of Takoradi.

The family in this situation cannot afford to keep the corpse for long but to find a private burial elsewhere.