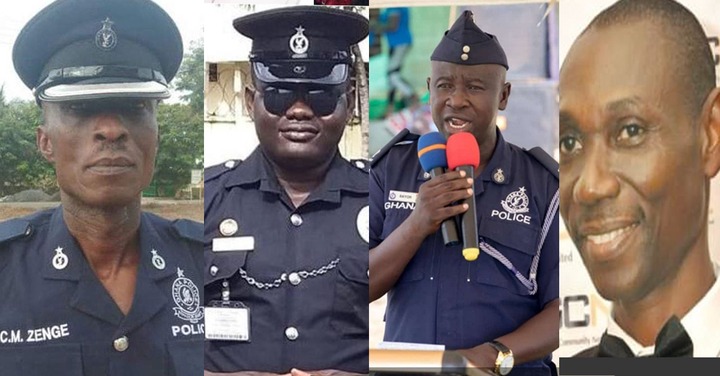 One of the respected institutions in Ghana that has lost some of its key staff to death is the Ghana Police Service.

The year 2021 has been very difficult for the service since top ranking officers have succumb to death in bizarre circumstances.

Some of these officers died after complaining of short sicknesses whilst others died by allegedly committing suicide.

The situation has left many Ghanaians asking questions on what could be happening in the Ghana Police Service.

Between the months of January and April 2021, the deaths of some four Police officers have been announced and in all these, the public have expressed disappointment on how they died. 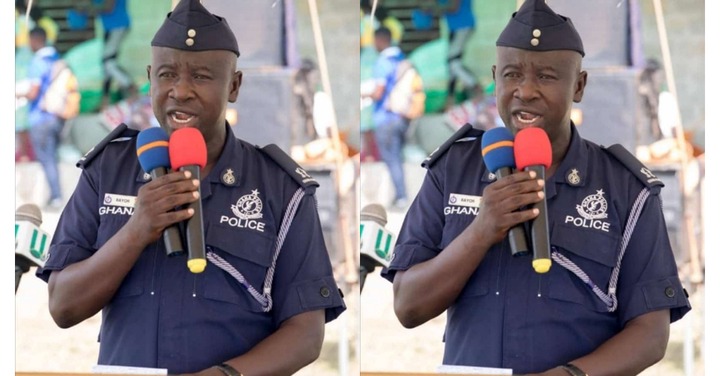 The latest to die in a heartbreaking circumstance is the District Police Commander for Ellembelle in the Western Region, SP Thomas Bayor.

The death of SP Thomas Bayor was announced in the morning of 11th April 11, 2021. The Police commander who was full of life is reported to have complained of a short illness.

He was sent to the Cape Coast Teaching Hospital where he gave up the ghost.  SP Thomas Bayor has been serving the people of Western Region with dignity. He headed the Kwesiminstim District Police Command before his transfer to Ellembelle. 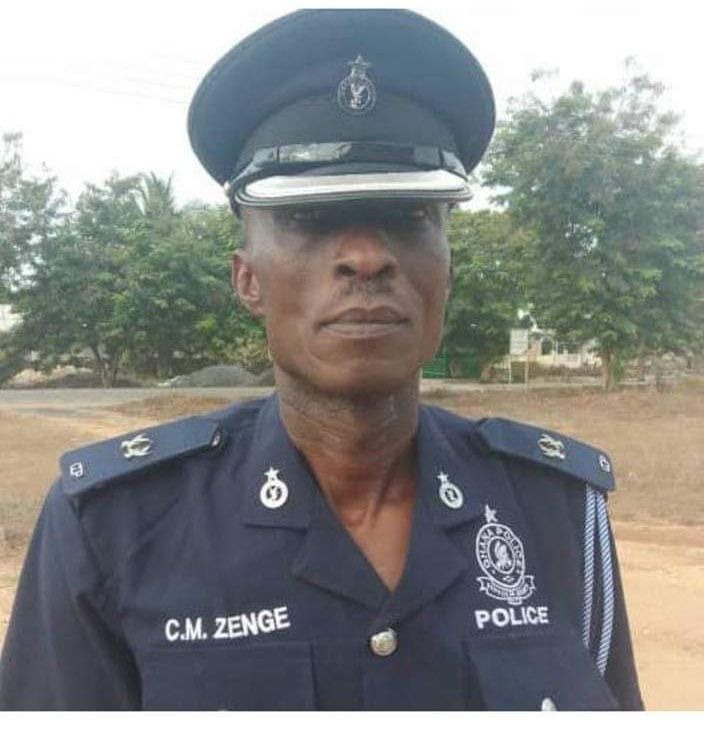 In January this year, the death of the Jomoro District Police Commander in the Western Region, Superintendent Cyprian McCarthy Zenge was announced. 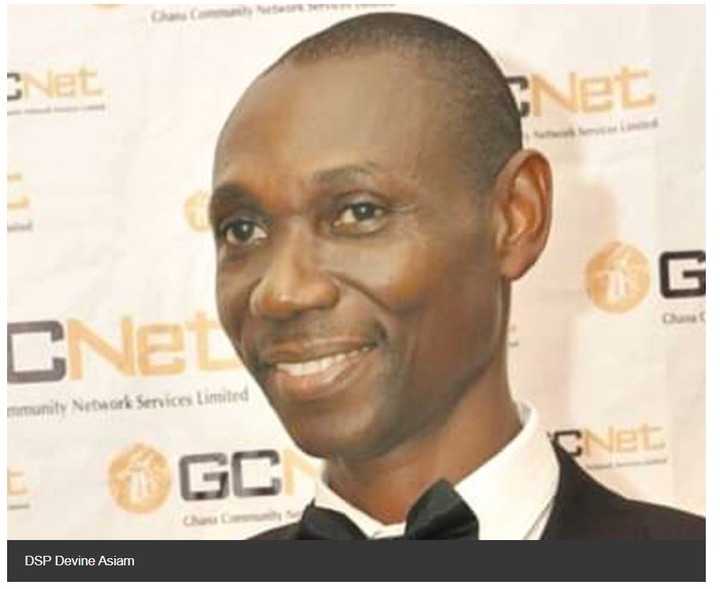 In February 2021, another Police officer allegedly committed suicide at Ashaiman in the Greater Accra Region of Ghana. 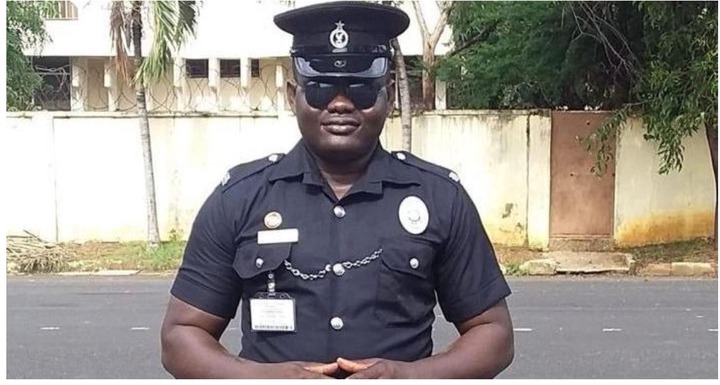 In the same month of February 2021, another Police officer died. Constable Yelnona Eugene is alleged to have committed suicide by also shooting himself at Ridge in Accra.

The constable was assigned to provide security to Gilcrest Olympio, a Togolese opposition leader who is in Ghana at the moment. His death is reported to have occurred in a washroom.

The sudden deaths of the officers can only be described as heartbreaking for the Ghana Police Service. An antidote must be secured to stop these untimely deaths. May God keep their souls.