A beautiful Police Woman Stabbed Dead by Her Boyfriend for Refusing to Marry Him.

By Revelationews (self media writer) | 3 months ago

A police woman has allegedly been stabbed dead multiple times by here boyfriend for refusing to marry him. 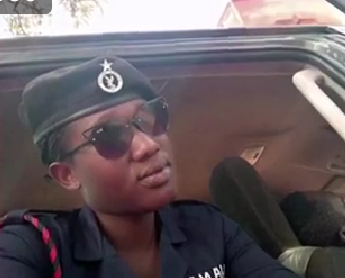 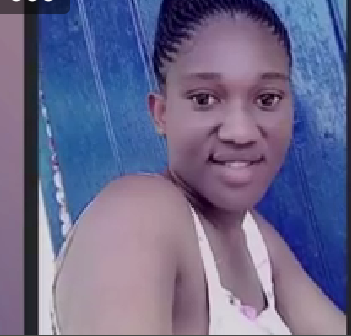 Constable Sandra Asiedu, the deceased, was reportedly asleep in the night when the boyfriend sneaked in and murdered her. 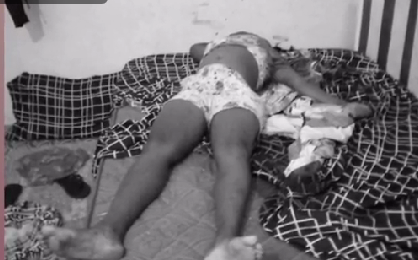 The landlord who narrated what happened said, he did not see the police woman for some time, he however smelled bad odour from her room and he notified the Police service. The police came and forced the door opened to see Sandra lying dead.

The police confirmed the incident and indicated that the body has been deposited at the West Gonga District hospital. 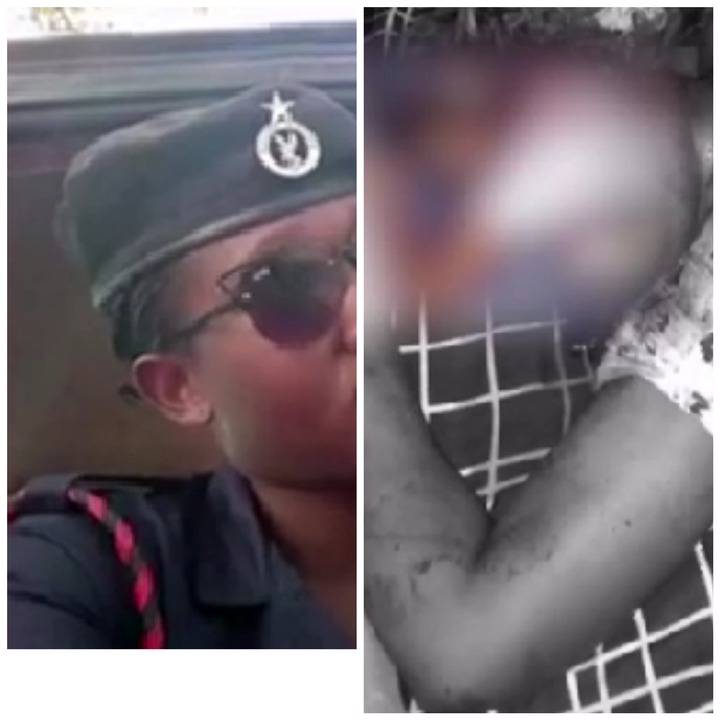 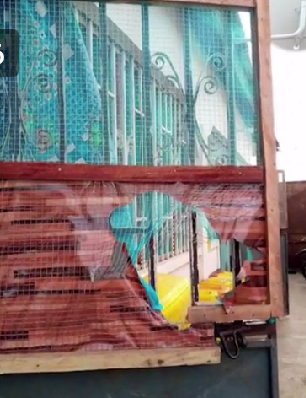 Meanwhile the police service of Atwema Nwabiagya North in Ashante region, has confirmed a similar incident at Dabaa in the said region.

Vida, a 35 year old lady was shot dead by her own husband, Bashiru who is also 36 years 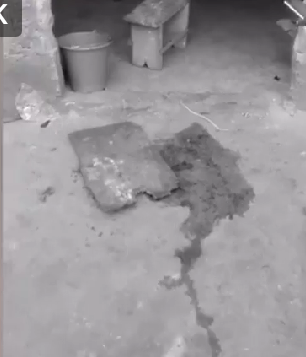 The Police says, the woman and her four children moved out of the husband's house after a shot quarrel. After a week, Bashiru showed up to inform her wife to follow him to their home. However, Vida refused, the man then pulled a gun and shot the wife, she run to the room and he followed her and shot her again in the room right in front of their children and ensured she was dead.

Bashiru after killing the wife, pretended to have drunk poison and was dead. He went to his house and locked his door and hid in his room where the police finally fetched him.