Top 7 Richest Beggars In The World

By Phlexnews (self meida writer) | 23 days

On the Ghanaian streets especially in Accra, after covering one or two kilometres, you will come across a beggar. Most of the times, they looked dirty and poor. Their state will easily compel you to give them something when they ask you. What people don't actually know is that most of these beggars on the streets earn a good sum of money on daily basis.

The GHC1 they get from different people they meet becomes something big at the end of the month. In this article, there are top 7 richest beggars in the world. No African beggar made it to the top seven. 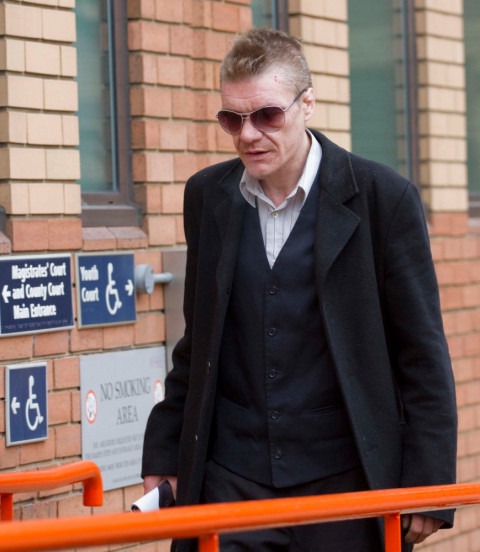 Simon Wright is a beggar in the United Kingdom who usually sit on London's Putney High Street. He has a simple way of getting money on the streets. Simon holds a sign in his hands with the inscriptions "homeless and hungry". With this, one will easily offer him something when he or she sees him. He lives in a luxury flat located in Fulham. 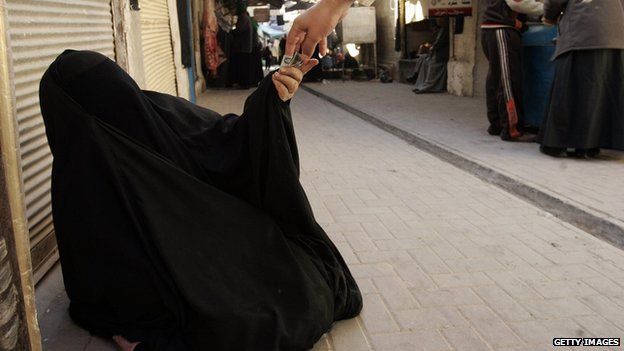 She is one of oldest beggar who lived in Saudi Arabia. Eisha lived most of her life begging on the streets. When she died, she left a property behind which was worth millions of dollars. 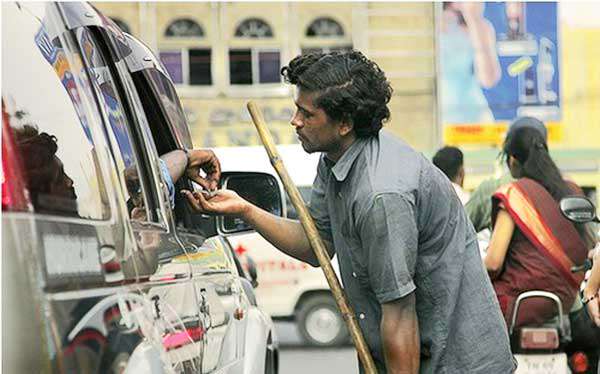 This beggar lives on the streets of Mumbai. He makes around $500 a week. How many people with good jobs earns this amount in a week especially in Africa? You may see him in rags but goes home with a good sum of money at the end of the week. 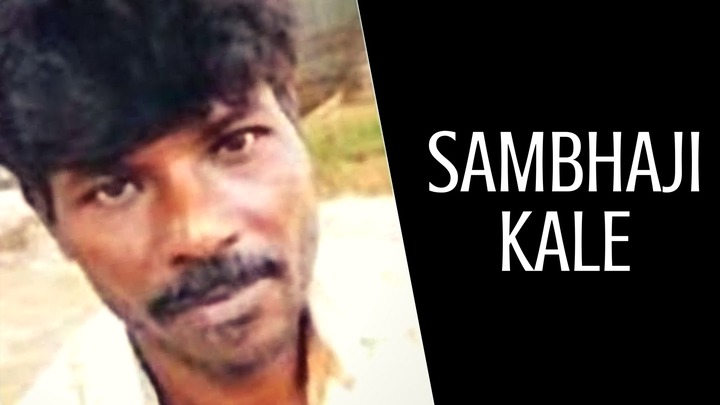 The next on the list is Sambhaji Kale from India. Begging business in India is very common. No wonder most of the beggars in this list are from India. 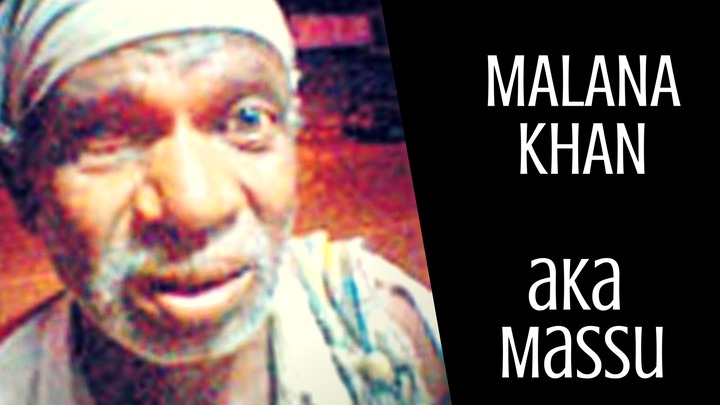 This is another rich beggar from India. Massu may look wretched in appearance but takes home a good amount of money from begging on the streets. He has an asset which is worth Rs 300million. 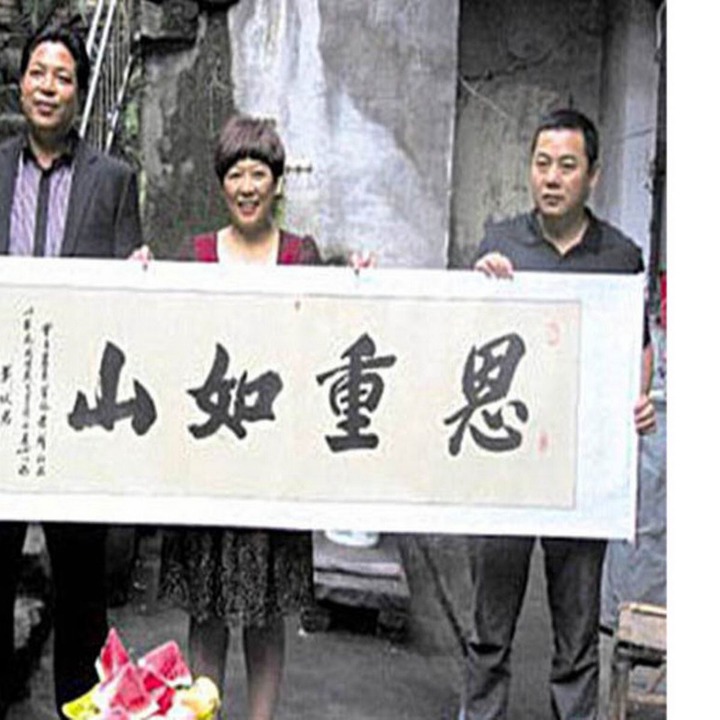 At age 17, he met his destiny helper whiles on his begging business in Taizhou city in China's Zhejiang province. He was given money on the streets and out of this money, he started his own business and now making millions. 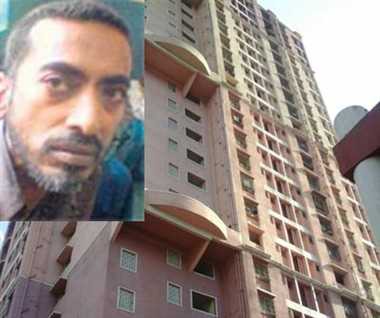 Among the beggars in the world, he is the richest. Bharat owns two flats in Mumbai. It is known that he earns $1000 to $2000 a day. That's a good amount for a beggar. He is richer than most people who aren't beggars. These are professional beggars making huge some of money from begging.

We see beggars on the streets with angelic faces which will compel you to give them something. But most of them are richer than the givers. Are going to continue to give beggars money?