Over GH¢22,000 worth of goods including electronics, soft drinks and cash amount has been stolen by unidentified men from a warehouse at Atonsu near the Hilltop School. Five flat-screen television sets, sound systems, four computers, eight laptops, GH¢ 3,400 cash and drinks were taken from the Saviour Warehouse building around dawn when the security officer went to take a piss. 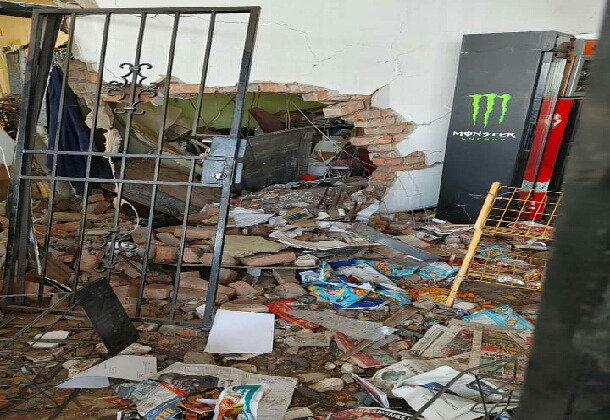 Sule Calbom, the security guard at the Saviour Warehouse, was making a call with his Chief Security Officer Sekyi Michael, to brief him about some issues when Sule hang the phone on Sekyi to take a piss around two o'clock this morning. Sekyi had replied to the call from his junior Sule but none of the three calls was received by Sule until Five Twenty when Sule called back to cry over a robbery at the warehouse.

Sekyi, the Chief Security guard who was to take over from Sule, called their boss, Madam Winifred to brief her of the incident before he was instructed by the boss to alert the police in the morning, around 7. The robbery which took place around 2 AM, was reported to the Chief Security Guard; Sekyi Michael at Five before the police took over officially at eight in the morning. 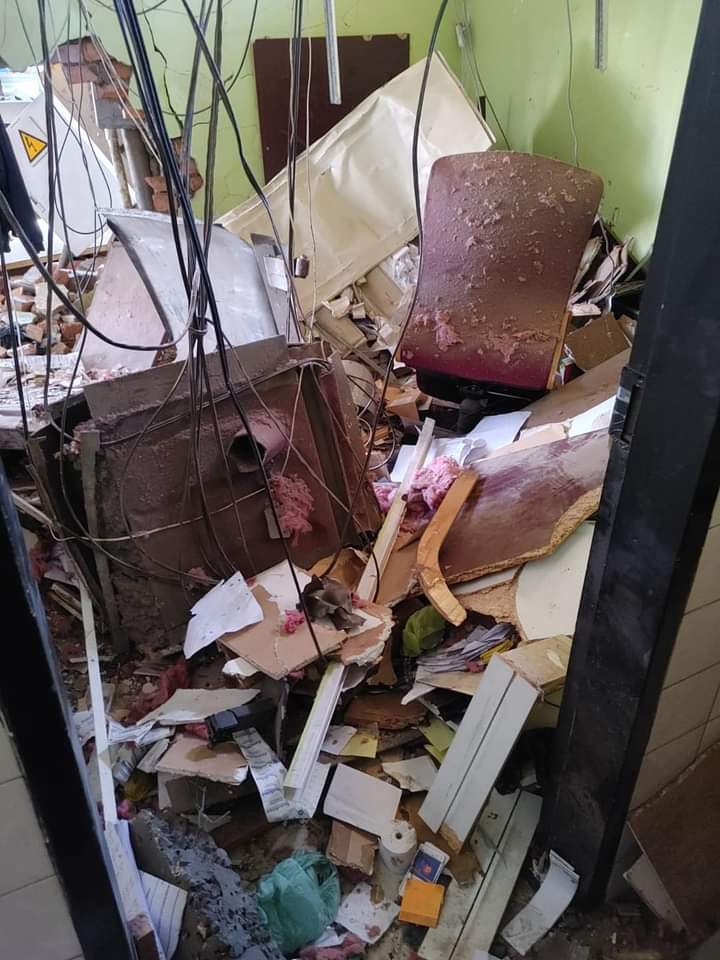 According to Sekyi, Sule Calbom, is a new security guard they have hired to replace a deceased security guard and last night was his twenty-second night in office before the robbery took place. The robbery which must have been a planned thing is believed to have been connected to Sule Calbom as his boss, Madam Winifred had suspected. Winifred, the owner and manager of the warehouse, had instructed her Chief Security Guard Sekyi Michael to place Sule under arrest after she recalled some weird questions Sule had asked her three days ago; Monday.

Winifred in his complaint to the Atonsu Monaco Police team confessed that Sule the new security guard, had asked her if the warehouse was built with clay bricks or cement. I thought it was a normal question and I had answered him, not knowing he was using it in his plans to attack the warehouse. 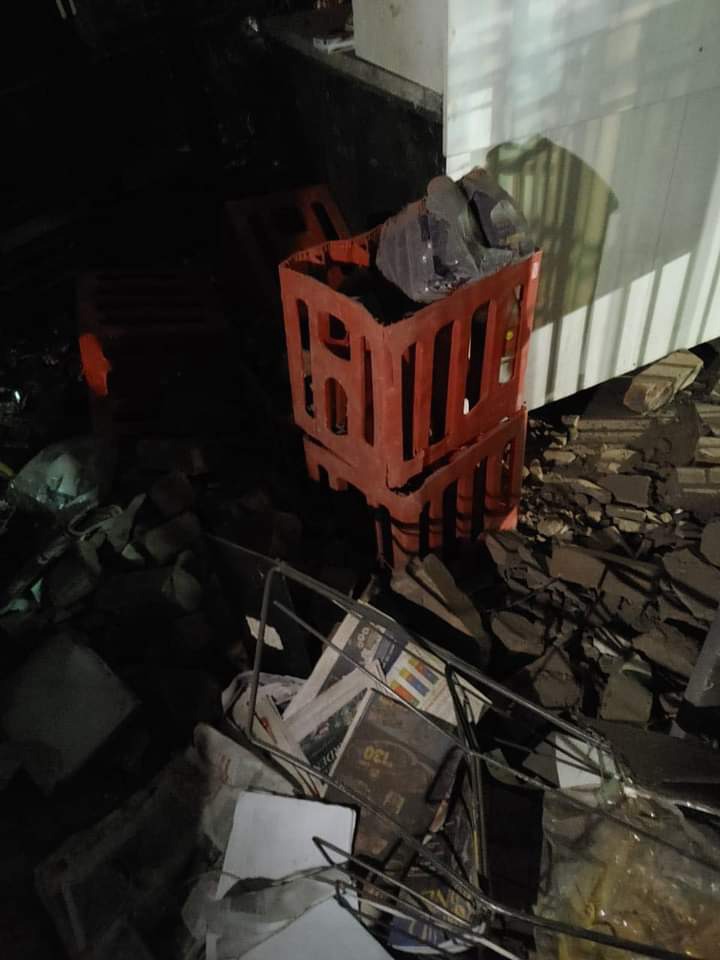 The robbery which could have taken over one hour was not heard by Sule Calbom despite being at the lavatory inside the warehouse. Sule has been arrested pending police investigations into the case. 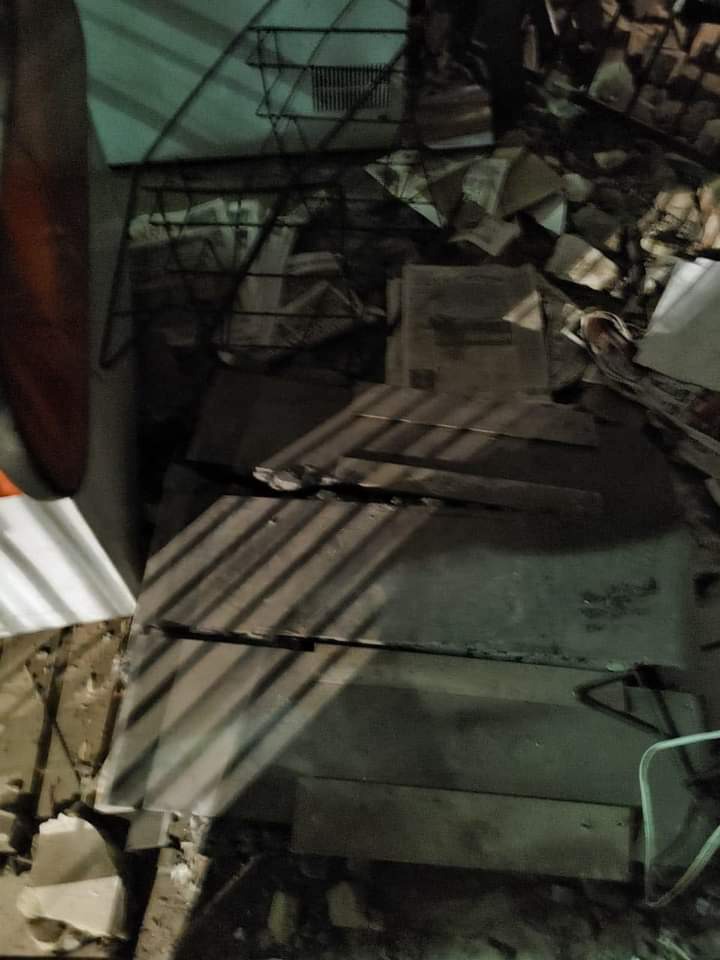