By TheProgrammeNews (self meida writer) | 9 days 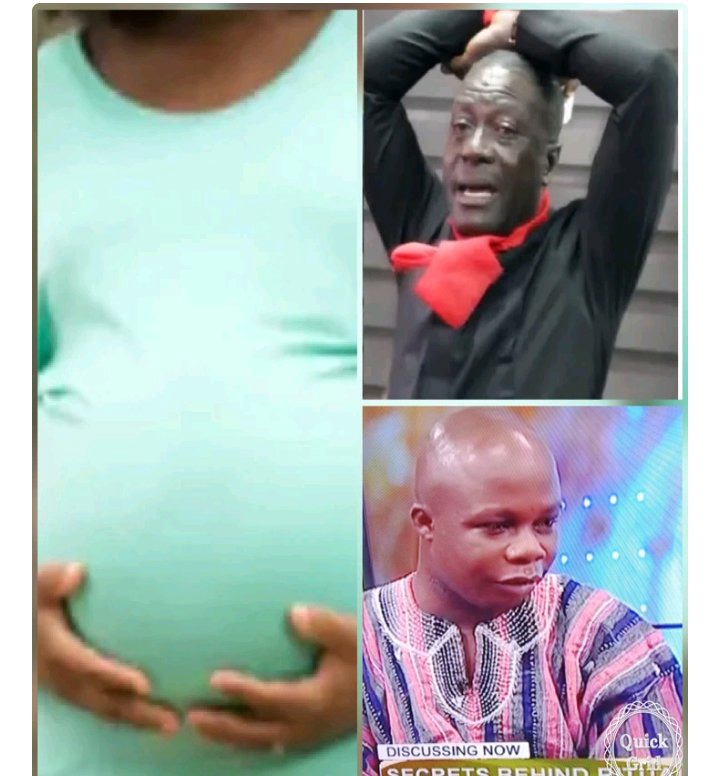 The breaking news which has reached the desk of TheProgrammeNews this afternoon is the arrest of a taxi driver who has confessed he used to be a ritualist. This taxi driver who is called Felix Ansah was interviewed by Captain Smart on Onua TV. This interview came about as a result of the story of the ritualist in Abesim called Richard. Captain needed someone who has been in the situation before to interview and this Felix availed himself.

In the interview Mr Felix Reviewed that, he has killed a lot of people for rituals. He even stated that he buried a pregnant woman alive so that a known politician could win power.

Earlier today, IGP Dampare and his boys have arrested Mr Felix for his involvement in the murders of the people he admitted he has killed. 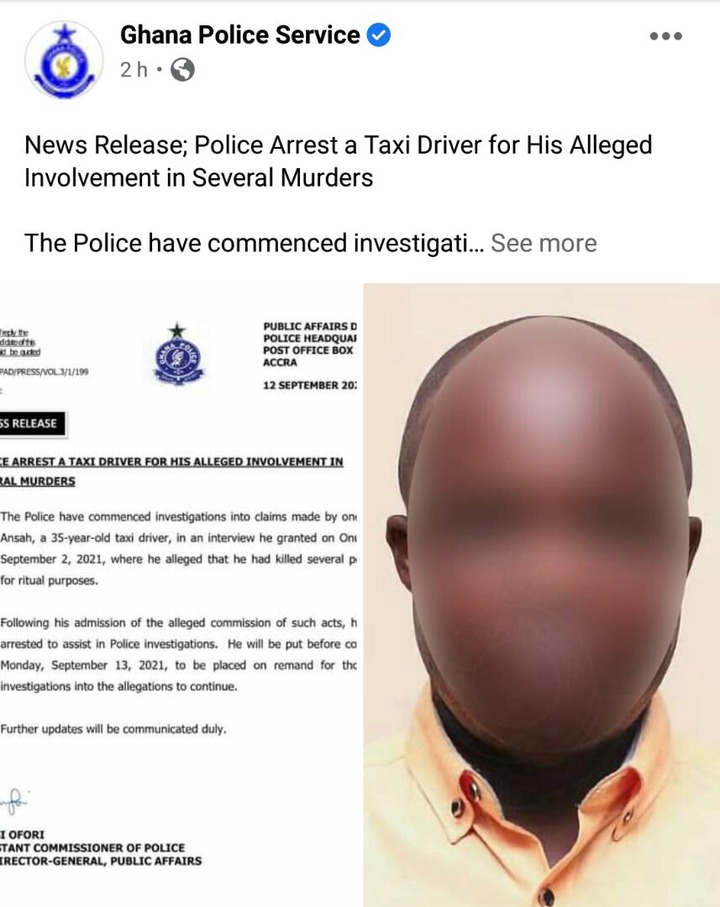 This news has generated alot of comments from a lot of people on social media. According to some people, they are happy police have started arresting people who come on TV to say such things.

Let's see some reactions from people 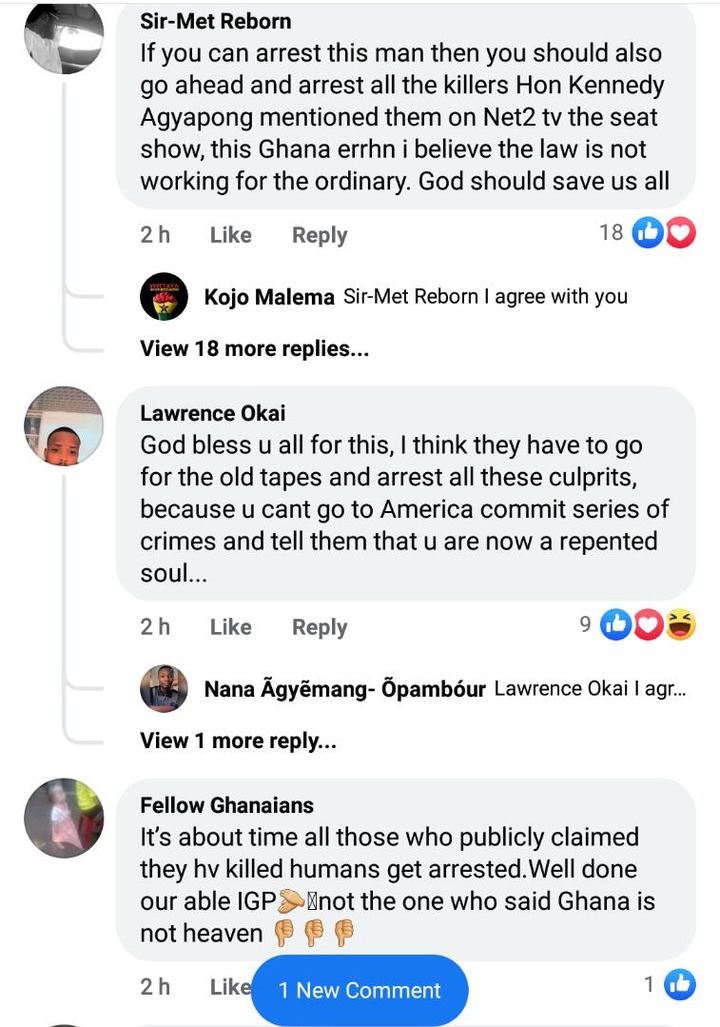 What do you think about this news? Is the police right in arresting him since he has now repented? Let us know what you think in the comment section.