For a long time, armed robbery has been on the rise. The majority of those that participate in this conduct are young males who could be doing something more constructive with their life but chose to do it instead. Some of these criminals are so wicked that after stealing your possessions, they enjoy injuring you or even killing some of their victims. When arrested, some of these young guys blame the system, claiming that there are no jobs available and that the country is in dire straits. Meanwhile, people their age are engaged in useful activities that provide them with food on a daily basis without having to steal. 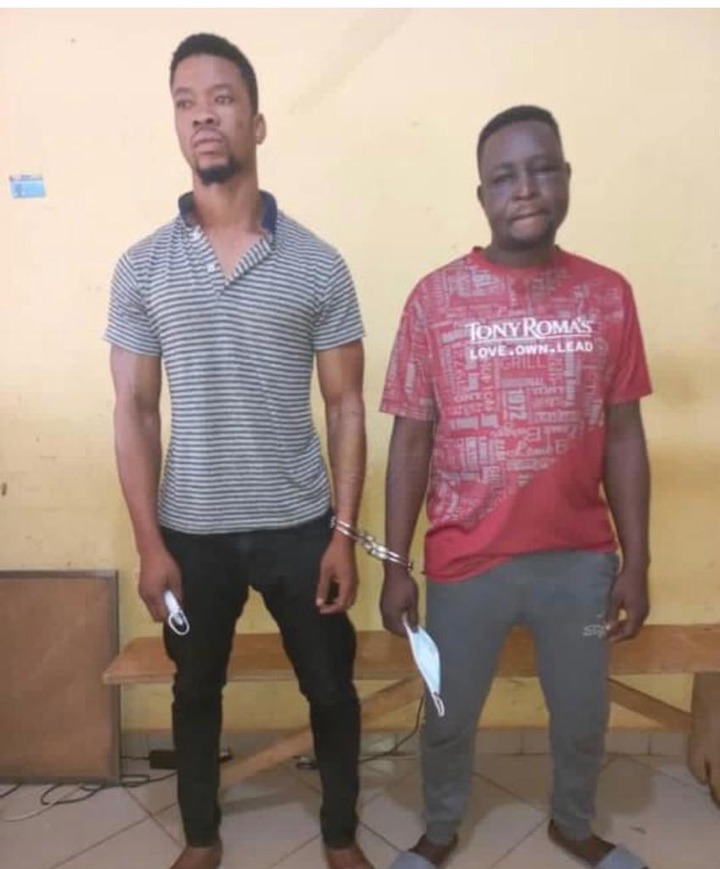 A few hours ago, on the Ghana police service's official page, there was a post about two young guys who are now in police custody, and according to the post, these two young men have been convicted of robbery. One of the young men has a fair complexion, is quite muscular, and is tall, while the other is normal in size and has a dark complexion. The dark one, who was of normal height, appeared puffy on his face. We can't identify what's causing it right now. However, based on my observations of these young men, they appear to be people who should be able to accomplish something productive rather than indulge in such behavior.

Ghanaians reacted in a variety of ways in response to the Ghana police service's article. Some praised the police for their heroic efforts in apprehending these criminals, while others criticized those in charge of the Ghana police service's Facebook page, arguing it was a terrible post because there isn't much information related to the photo they shared and no commentary. Others were also slamming the two boys, calling them names and hurling insults at them. Some of the comments can be found in the images at below. 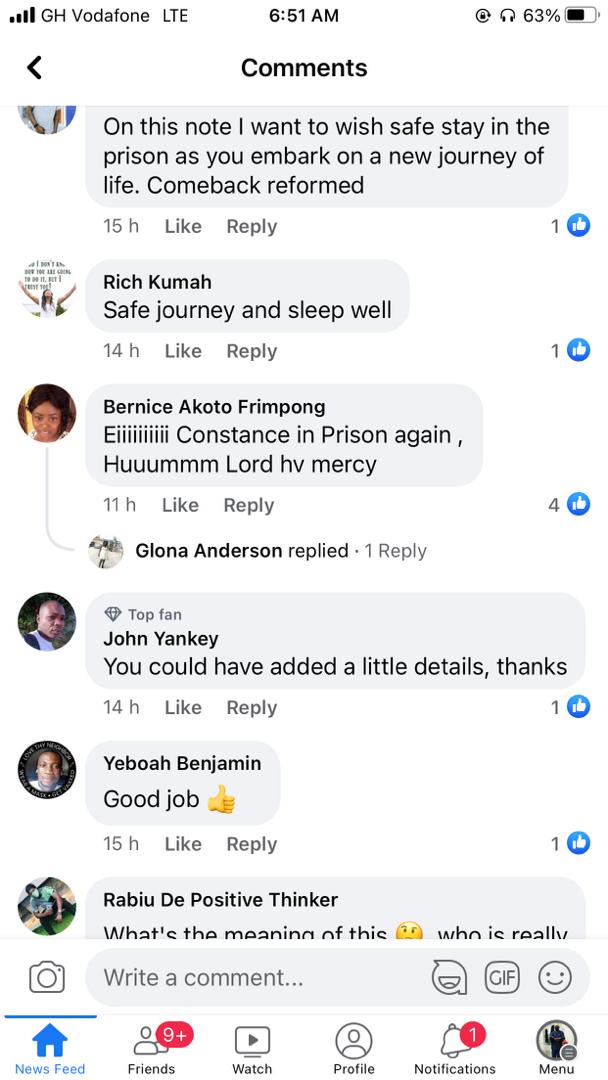 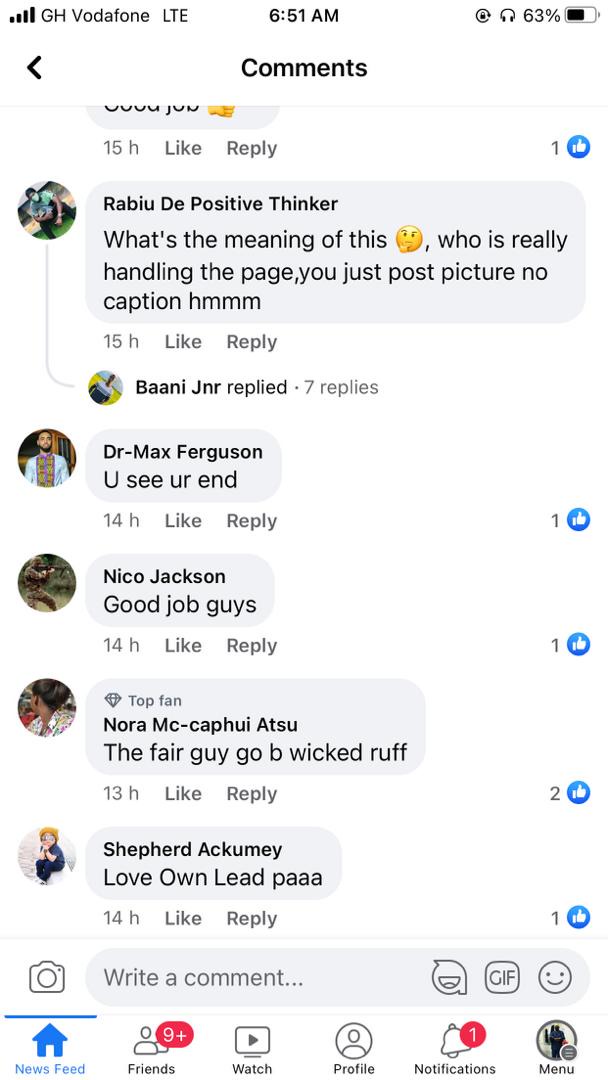 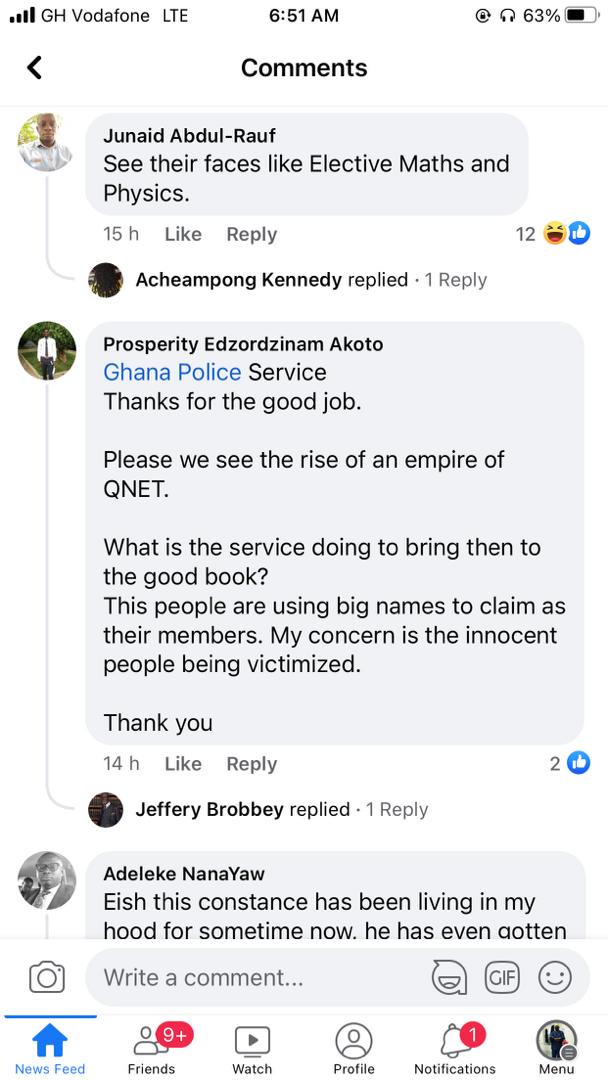 Regardless, the Ghana police force should be commended for the excellent work they have been performing recently. We hope they will be given greater tools to help them improve their work and reduce crime in the country.