Gymafi Akowah, the 30-year-old tiler was walking on the Glory Energy filing station road on the Nsawam to Accra highway when his right leg hit a rubber bag. The bag which had been displaced on the pedestrian pavement had been tossed and walked upon by several people but no one cared to check the content of the polythene, until Akowah bend down to pick the polythene. 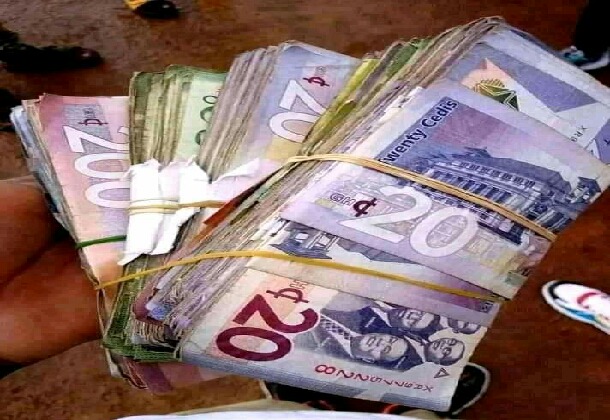 It might have been seen as a dream to Akowah to have picked such a huge amount of money on the road, but never did it occurred to him the owner had been going crazy over the said money. Akowah in other not to create a scene of picking a freebie on the road, calmed down and continued walking until he reached home.

For three days, Akowah buried himself in his room thinking about what to do with the amount of money he had found on the road. Knocking, Akowah's door kept banging as his best friend, Sekyere stood in front of the gate calling for his brother in crime to open him. Sekyere had called on Akowah after not seeing him for three days. 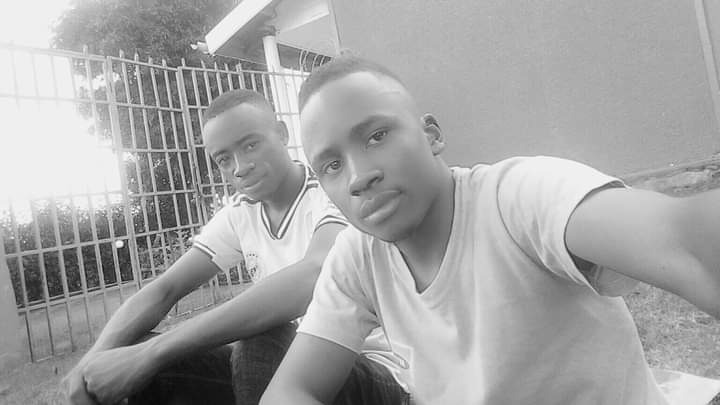 The two friends with their friendship history of over twenty years have never kept a thing from each other, and always shared everything among themselves. It was that friendship pact between the friends, that forced Akowah to open up to his best friend about what he had seen.

Akowah after inviting his best friend inside the room laid open the polythene bag to him and Sekyere couldn't hold his eyes. Where did you get this from, Akowah narrated to Sekyere how he came about the money. The two men had anticipated starting their construction firm with the money but the owner's pleas got to them through an evening announcement on Tooman Information Centre on 3 September 2021. 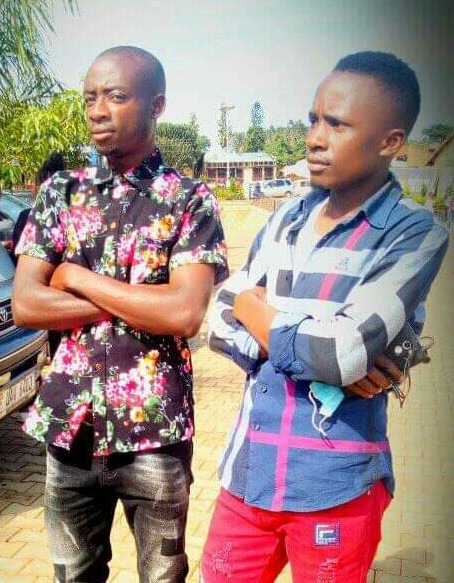 The announcer in her narration of the missing money pleaded with whoever had it to find compassion and deliver the money to the owner as it was a life and death situation. It was a money meant for surgery to save a 21-year-old student on admission at Nsawam Hospital.

The money was to be used to transport the sick student to Ridge Hospital where a team of surgeons were waiting to operate on her, but the money had been lost whiles the mother of the girl, was taking a car from Glory Energy filing station to Nsawam on 30 August 2021. Akowah and Sekyere after hearing the announcement which became a gossip in the Macedonia town, phoned the owner and delivered the money to her with everything intact.

Sekyere together with his best friend Akowah are not just Saviour's who have saved my daughter from dying but are honourable men with passion. I thank them and I would always pray for them, Elder Ntim, the father of sick student said in thanking the two friends for their generosity and kindness shown.