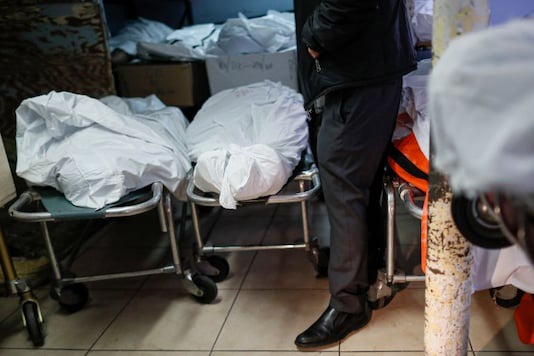 A husband and his wife have been found dead this morning at Bibiani. The couple according to the Sky FM reporter who confirmed the news in their 6 o'clock morning news, believed they were murdered by unknown assailants who might have been connected to the wife Patricia. Mr Adu Safo and his wife Patricia are newly wedded married couples who have been fighting each other since their wedding day in February 2021. According to the Sky FM reporter, Mr Adu Safo was a teacher who was posted to Bibiani to serve as a subject teacher, and it was there he met his wife Patricia Adu Safo. Patricia did have a man in her life at the time, but kept both men and waited for the serious one since she was within her marital period. Patricia let go of her old man when the new Adu Safo gave her an engagement ring in January 2021.

Adu Safo after giving the engagement ring to Patricia started receiving warnings upon warnings from strange numbers which were never callable. The phone numbers which sent Adu Safo the warnings were switched off anytime he tried calling them and none of those numbers was also able to be traced by the police when Adu Safo reported the case to them on 25 February 2021. The warnings stopped coming when Adu Safo changed his number to a new number which he bought from his network provider. The text messages which was supposed to seize with Adu Safo changing his phone number, ended up coming to Patricia's phone number and it was there Adu Safo knew Patricia had something to do with the text messages.

Patricia made mention of Paul Baan who she believed was behind the warning text messages they were receiving. Adu Safo reported the new information to the police on the 17 of April and Paul Baan was nowhere to be found. The police believed someone gave Paul Baan a tipoff to run away when they made the counter search for his arrest, and that brought a daily fight between Patricia and her husband Adu Safo. Adu Safo blamed Patricia of having something to do with Paul and even accused her of allowing him to run away when the police wanted to arrest him and that almost collapsed the marriage on 1 May.

Patricia's family and Adu Safo were able to bring both couples together on 20 May after Adu Safo sent Patricia out of the house. Patricia returned home on the 21 and both of them were murdered last night. Neighbours who share a wall with the couple heard someone open the gates of Adu Safo and thought it was Adu Safo himself since he likes to jog at that hour. They found blood droplets at their gate this morning and found the couple both dead with knife wounds. The assailants must have been two or more and used knives to murder the couple while they slept in their home. 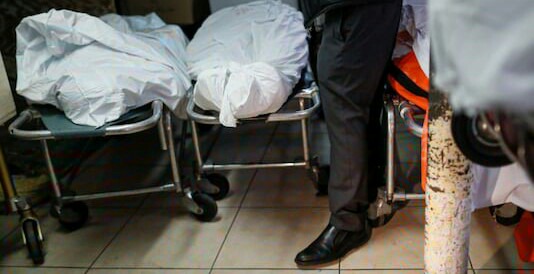 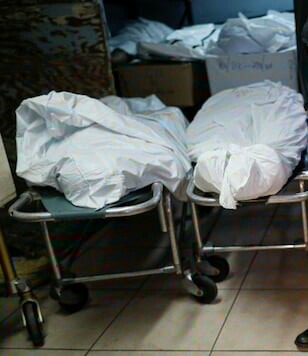